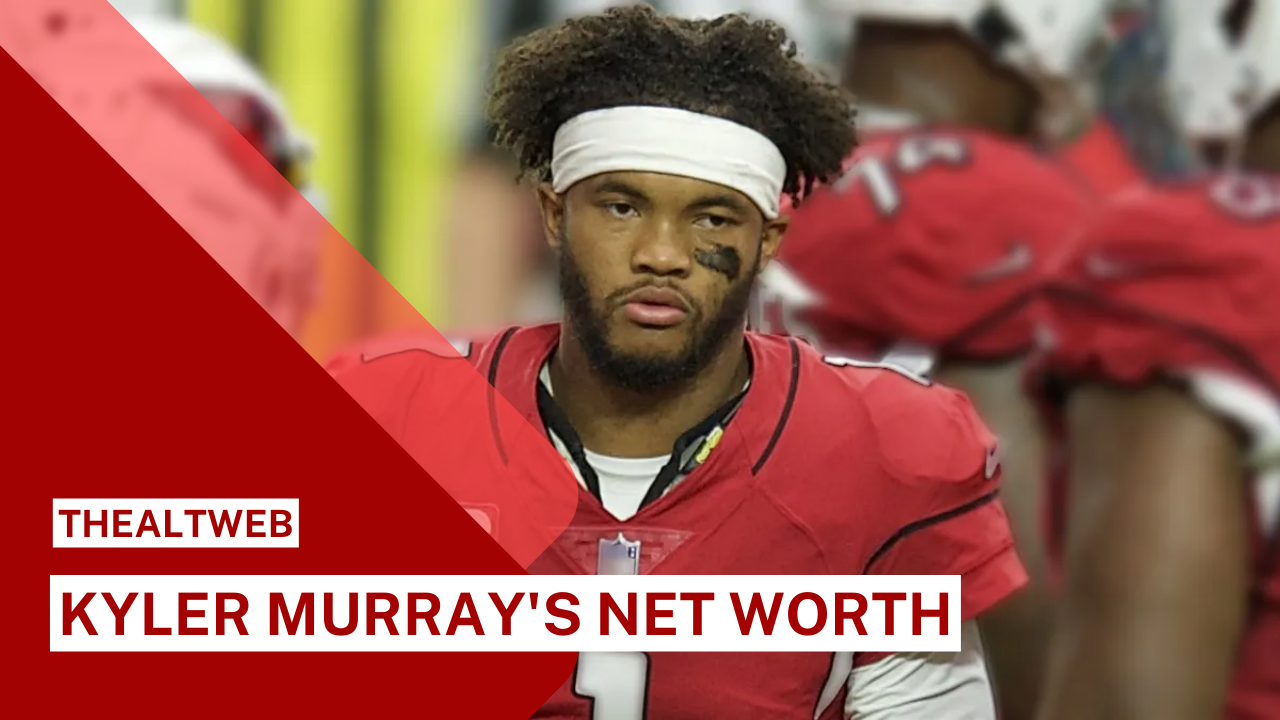 In 2013 and 2014, he was named an All-American by USA Today and Mr. Texas Football. Kyler Murray earned the Heisman Trophy and the Davey O’Brien Award in 2018 while playing college football at Oklahoma. In 2018, he was awarded the Associated Press College Football Player of the Year, the Big 12 Offensive Player of the Year, a first-team All-American, and first-team All-Big 12.

In the 2019 NFL Draft, the Arizona Cardinals selected Murray as the first overall pick. The Oakland Athletics drafted him ninth overall in the 2018 MLB Draft, but he declined a $4.66 signing bonus. He signed a $35 million contract with the Cardinals in May of this year, which included a $23 million signing bonus.