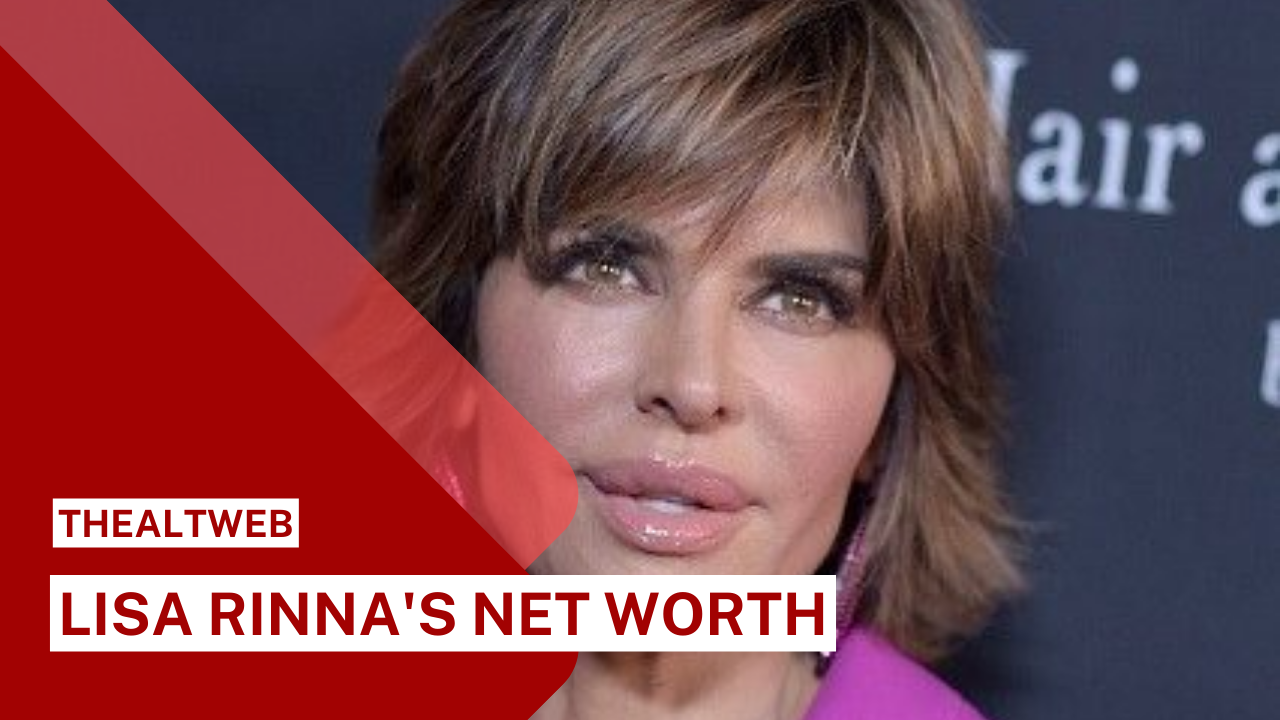 Lisa Rinna is an actress and television personality from the United States with a net worth of $10 million. Rinna has a long and illustrious career in television, but she’s most recognized for her appearances on two soap operas: Days of Our Lives and the original Melrose Place.

Lisa Rinna was born on July 11, 1963, in Newport Beach, California. Rinna and her parents moved to Medford, Oregon, when she was seven years old, where she spent the rest of her youth, finally graduating with the class of 1981 from Medford Senior High School. She traveled to San Francisco after college to seek a career as a model, which led to parts in television advertisements. Then it was only a matter of time until she got her big break and started working in the show industry full-time.

A Career in Acting

Lisa starred in John Parr’s music video “Naughty Naughty” when she was 22 years old, and she also appeared in several episodes of The Hogan Family in 1990. In 1992, she made her big-screen debut as “Billie Reed” on the NBC serial opera Day of Our Lives. She starred in Melrose Place as “Taylor McBride” from 1996 until 1998. She appeared in Veronica Mars in the film Sex, Lies, and Obsession with her husband Harry Hamlin.

Rinna earned a Daytime Emmy Award for her role as co-host of Soap Talk in 2002. She took over as presenter of the TV Guide Network’s red carpet events from Joan Rivers in 2007, and she performed in a Broadway version of Chicago in 2009. In 2009, it was also claimed that the producers of the new Melrose Place revival rejected to offer Rinna the chance to repeat her part on the new show, but the program was canceled after just one season, and she never got to see it.

She had a cameo appearance on Nickelodeon’s Big Time Rush in 2011, and the producers of Days of Our Lives announced that she will return to the serial opera in the character of Billie Reed later that year. She’s appeared on the program four times: the first time from 1992 to 1999, the second time from 2002 to 2008, and two more times in 2012-13 and 2018. And, being a longtime fan favorite, it’s reasonable to assume she’ll return to the program at some point. She’s also been in CSI, Awkward, and This Close, among other shows.