Lucas Cruikshank’s Net Worth – Everything We Know 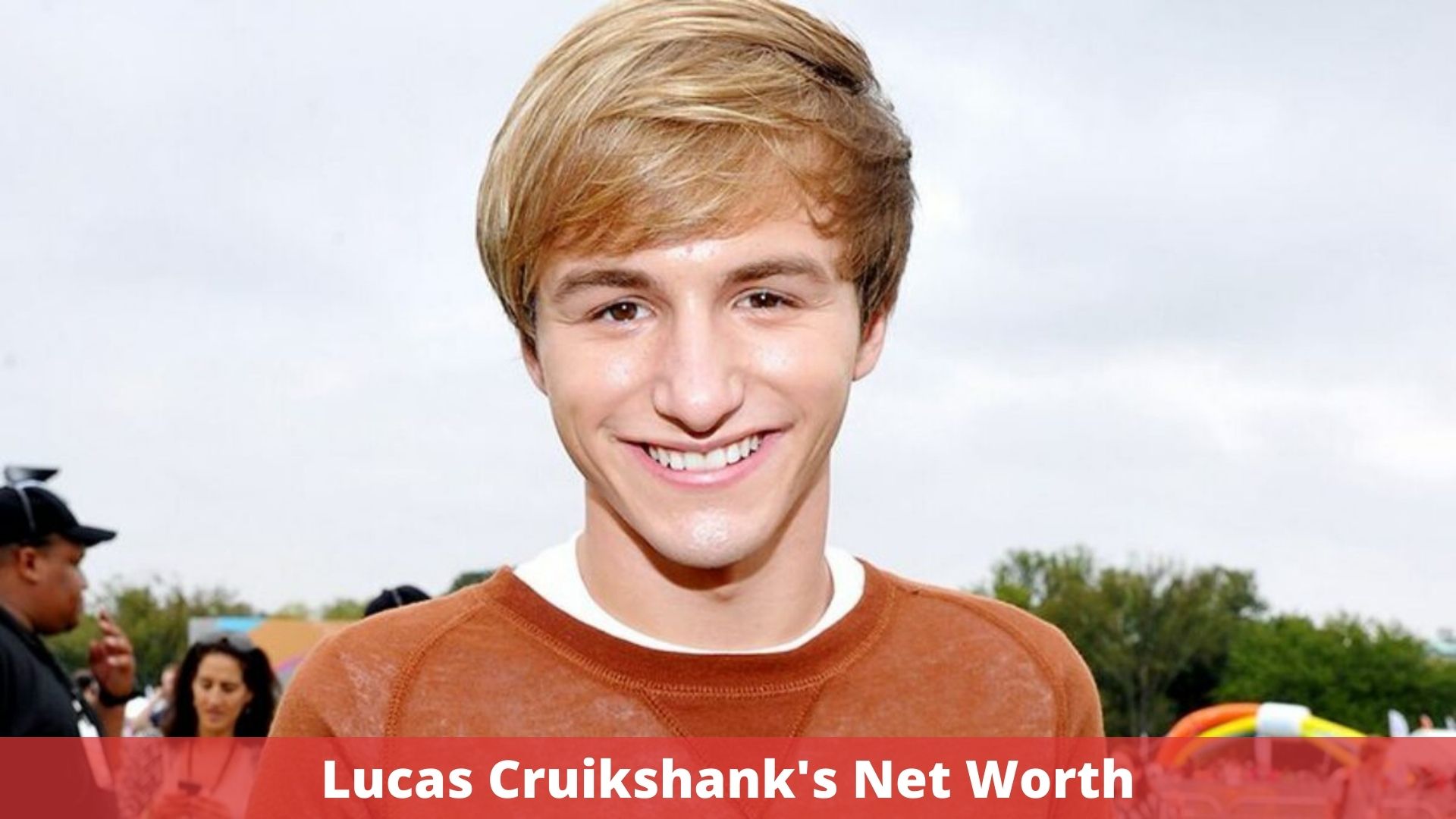 What Is Lucas Cruikshank’s Net Worth?

Lucas Cruikshank has a net worth of $5 million dollars as an American actor and comedian. Lucas Cruikshank was born in Columbus, Nebraska, and attended Lakeview High School. He started making YouTube videos with his cousins, and while experimenting with different characters, he came up with the Fred Figglehorn character. Fred Figglehorn is a six-year-old boy who struggles with anger control and has a difficult home life.

He is a young man who has achieved great success. YouTube videos, marketing, and brand endorsements account for the majority of his earnings.

In his films and television appearances, he endorses various brands. He also earns a lot of money from his Fred Movies royalties.

Lucas, aka Fred Cruikshank, was born to Molly Jeanne and Dave Alan Cruikshank on August 29, 1993. His ancestors originated in Scotland, Germany, and Ireland.

He created and acted as Fred Figglehorn, a 6-year-old youngster with rage issues, and began posting clips when he was 13 years old.

After “Fred: The Show,” Lucas Cruikshank, who played Fred Figglehorn, worked with Nickelodeon again. He made his acting debut in the 2012 sitcom “Marvin Marvin.” Cruikshank played Marvin, an alien child who was forced to flee his home planet and lived with a human family until 2013.

After the conclusion of “Marvin Marvin,” he left Nickelodeon to pursue other chances. During and after his Nickelodeon tenure, Cruikshank was a member of the YouTube duo channel “Lucas and Jenny” with actress Jennifer Veal. They collaborated on some amusing films before Veal left the scene in 2014.

He renamed his channel “Lucas” and is still uploading videos there. Cruikshank appears to have returned to his old YouTube haunts. This is unsurprising given that he was one of the platform’s early original creators, but he now appears as himself and has dropped the Fred identity entirely.

Other YouTubers have exceeded Fred’s popularity in recent years, but the old channel continues to draw viewers. Lucas Cruikshank has played Fred in a few skits after his retirement, but there are no plans for a major resurrection. Lucas Cruikshank, on the other hand, has his own YouTube channel with over 3 million subscribers.

While many people found Fred’s character annoying, his accomplishment in turning a stupid comic character into such a full-fledged franchise was admirable.

He got three movies and a TV series out of it, in addition to guest appearances on the Monster Vs. Aliens show and iCarly, and he recognized when the time was right to gracefully step away. While he isn’t as well-known as he’s ever been, he still has a large fan base and a famous solo channel.

His concept of creating a character like Fred Figglehorn has captivated millions of people all around the world. Lucas has a lot of praise and admiration. He was able to get himself into television and movies as a result of his YouTube channel. Lucas is still putting in a lot of effort to take his profession to new heights.