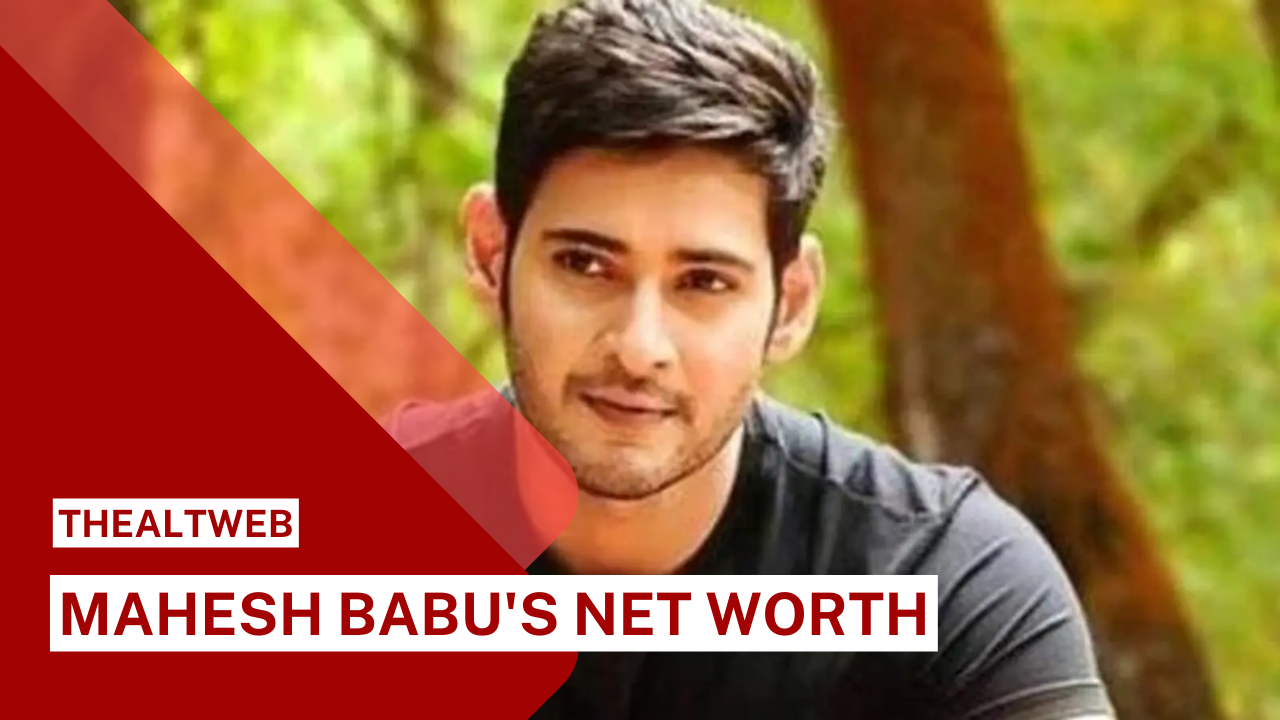 His first leading part, however, came a decade later, in the 1999 film Rajakumarudu. After portraying a teenage Kabaddi player in the 2003 hit film Okkadu, the young emerging actor was able to garner widespread appeal and parts in other films. Mahesh Babu has appeared in nine films as a kid artist and 17 films as a featured actor after then. These achievements have earned him the distinction of being one of the most sought-after performers in Telugu cinema.

He also has seven Nandi Awards from the state of Andhra Pradesh, three Filmfare Best Telugu Actor Awards, three CineMAA Awards, and one South Indian International Movie Award to his name. Not to mention the possibility of further awards for his most recent films, Business Man (2012) and Seethamma Vakitlo Sirimalle Chettu (2013). He is a national brand for Thums Up and an eager ambassador for various products in Andhra Pradesh and South India, in addition to starring in blockbuster films and winning important accolades.