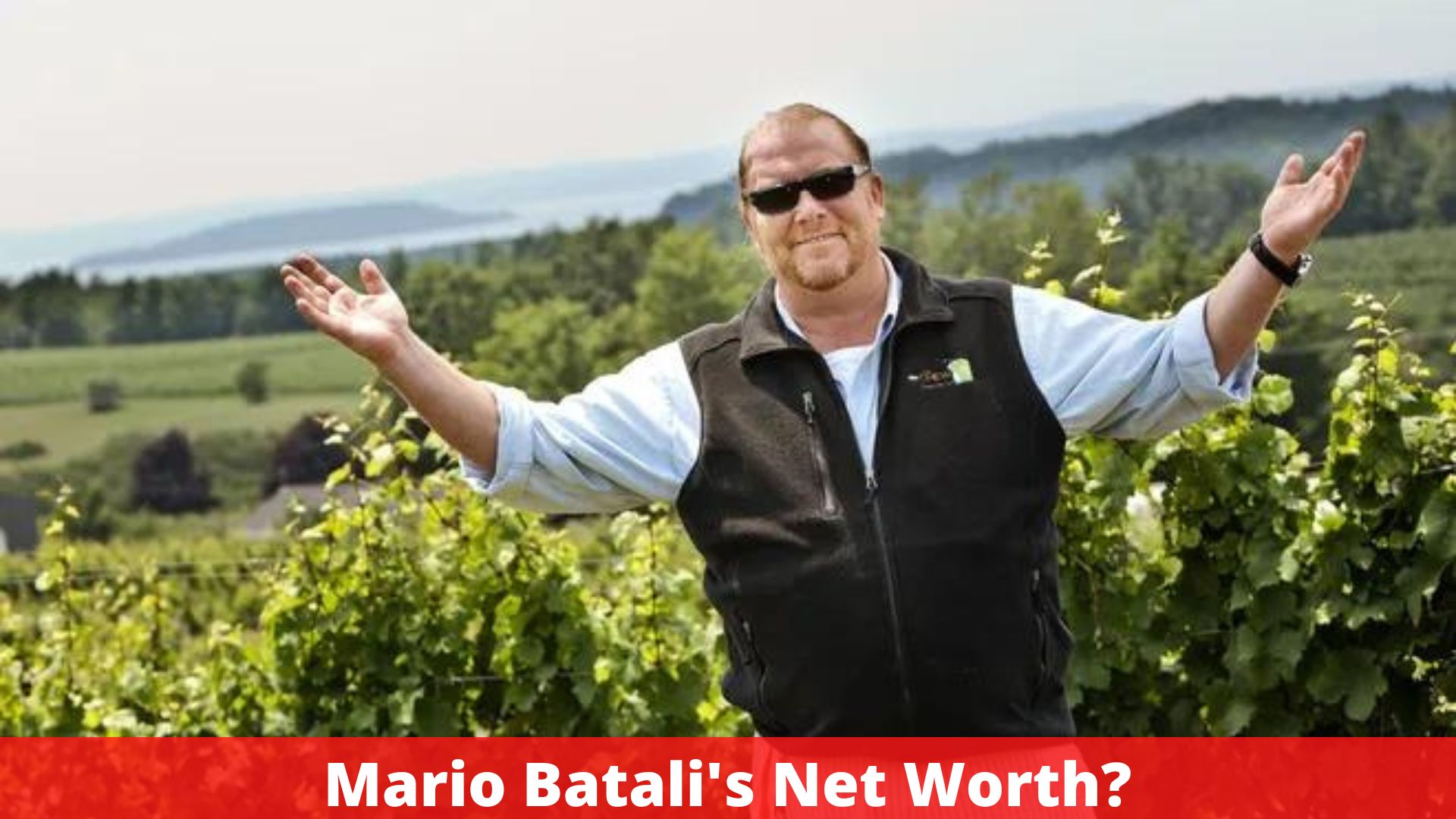 Mario Batali is a $25 million dollar American chef, restaurateur, writer, and television personality. Batali once had a restaurant empire that included multiple cookbooks, successful restaurants, a brand of gourmet products, and numerous television and print appearances.

Mario and his partner, Joe Bastianich, ran 16 restaurants from New York, Los Angeles, and Las Vegas to Singapore and Hong Kong at the height of their empire. In addition to countless other honors, he has received multiple James Beard awards. Batali was forced to leave his restaurant company in 2017 after a string of disturbing sexual harassment allegations surfaced. He eventually stood down, and in March 2019, he sold his stake in the company he founded Batali, and Bastianich Hospitality Group is what they’re recognized.

Mario Batali was born Mario Francesco Batali in Seattle, Washington, on September 19, 1960. He was raised by his mother Marilyn (who died in 2020), father Armandino, and two siblings. Mario worked as a cook at Stuff Yer Face, a New Brunswick restaurant and tavern, while attending Rutgers University in New Jersey. He studied theatre and economics at Rutgers and graduated with a bachelor’s degree in theatre in 1982.

He enrolled in London’s Le Cordon Bleu after graduating but dropped out to do an apprenticeship with London chef Marco Pierre White. Batali also studied for three years at Borgo Capanne’s La Volra restaurant.

Mario worked as a sous chef at the Four Seasons Clift Hotel in San Francisco and the Four Seasons Biltmore in his twenties, as well as at San Francisco’s Stars restaurant. In New York City, he founded Pó, an Italian restaurant, in 1993, and three years later, the Food Network granted him his own show, “Molto Mario,” which aired until 2004. With Joe and Lidia Bastianich, he founded the Batali & Bastianich Hospitality Group in 1998, and their restaurant Babbo Ristorante e Enoteca won numerous awards.

In the same year, Mario launched his first cookbook, “Mario Batali Simple Italian Food: Recipes from My Two Villages,” and hosted “Mediterranean Mario” on the Food Network. “Mario Batali Holiday Food: Family Recipes” was released by Batali in 2000 for the Most Festive Time of the Year,” and the following year, he started hosting “Mario Eats Italy” on the Food Network (which lasted until 2002).

Mario contributed to “Vino Italiano: The Regional Wines of Italy” and released “The Babbo Cookbook” in 2002. In 2003, he presented “Ciao America with Chef Mario Batali” on the Food Network, and in 2004, he appeared in “Pizza! The Movie,” “Iron Chef America: Battle of the Masters,” and “An Italian Christmas with Mario and Giada.” In 2005, Batali produced “Molto Italiano: 327 Simple Italian Recipes to Cook at Home,” and in the documentary series “Iconoclasts,” he interviewed R.E.M.’s, Michael Stipe.

In 2006, he released “Mario Tailgates NASCAR Style,” followed by “Italian Grill” in 2008 and “Spain…A Culinary Road Trip,” which he co-wrote with actress Gwyneth Paltrow.

In 2007, Batali co-hosted the PBS series “Spain… on the Road” and participated in the Food Network documentary “Mario, FULL BOIL.”

In 2016. Throughout his career, Batali has opened over 20 restaurants, including Lupa Osteria Romana, Otto Enoteca Pizzeria, Carnevino, Esca, and Casa Mono.