Michael Darby’s Net Worth – Everything We Know! 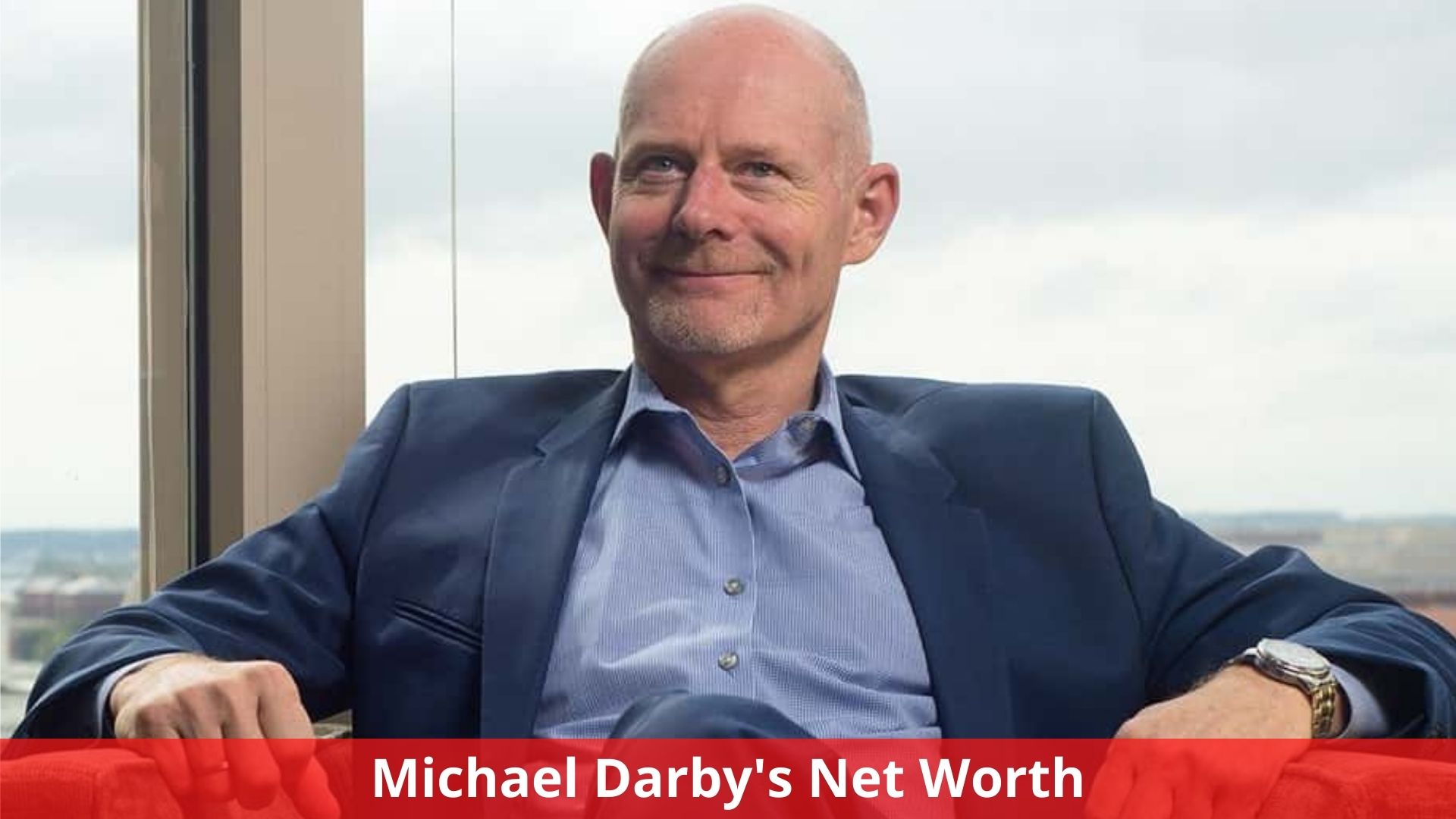 Michael Darby is a real estate mogul from Australia with a net worth of $20 million. Monument Realty’s principal and co-founder, Michael Darby, is based in Washington, D.C. Since its inception in 1998, the company has created over 6.5 million square feet of real estate.

Columbia Center, Half Street, The Odyssey Condominium, and Franklin Square North are just a few of Darby’s successful ventures. He has worked in the construction and development industry in the Washington region for over a quarter-century and was previously a vice president for Alkridge. He oversaw development projects such as the Southern Railway Building and the Willard Hotel while at CarrAmerica. Darby began his career in Australia, where he graduated from the University of Melbourne with a degree in Construction Engineering and Business Development. He has been on the Board of the DC Building Industry Association and is a cast member of Bravo’s The Real Housewives of Potomac reality show.

Darby was born and raised in Melbourne, Australia, and completed his education at the University of Melbourne, where he earned a bachelor’s degree in Engineering Construction and Business Development.

Despite his Australian origins, he has spent the majority of his professional life in the Washington area. He went on to work for CarrAmerica, where he was involved in large projects, after acquiring important experience as the vice-president of the company Alkridge.

Michael decided to create Monument Realty in 1998 after accumulating expertise in the real estate sector through these many projects as well as his studies in this subject. Darby has been instrumental in growing the company from the ground up into a multi-million dollar enterprise.

Today, the company is known for its experience in a number of areas within the real estate industry, including financing, retail leasing, asset management, and construction management.

According to the clients with whom Michael and his firm have collaborated, Darby is most known for being able to add value even in complex circumstances that would otherwise have been overlooked by other organisations. However, he has thrived in similar situations as well, earning the company and himself millions of dollars over the years.

His company is also notable for being the first to pioneer the concept of developing new flats in the SW Waterfront area in 2002, and many other companies have followed suit since then, thanks to the recent IT boom. The renovation of the Southern Railway Building and the Victor Building are two of his notable undertakings.

Furthermore, significant structures such as the Columbia Center, The Odyssey Condominium, and the Half Street have been constructed thanks to Michael and his company’s vision and expertise.

Michael Darby is married to Ashley Darby, who is famous for her role in the reality show The Real Housewives of Potomac. After four years together, the two decided to marry. Despite the fact that they are nearly three decades apart in age, they have been able to make their relationship work.

Also Read: What Is Macklemore’s Net Worth? Everything We Know!

Dean Michael Darby and Dylan Matthew Darby, their two boys, were born to them. Michael is also frequently seen on the reality show, which has allowed many followers from all around the world to recognise him.

He was also a member of the DC Building Industry Association’s board of directors. Michael is also involved in a number of charities, one of which is his participation in the Real Estate Games, a sports competition that benefits the Juvenile Diabetes Research Foundation (JDRF).