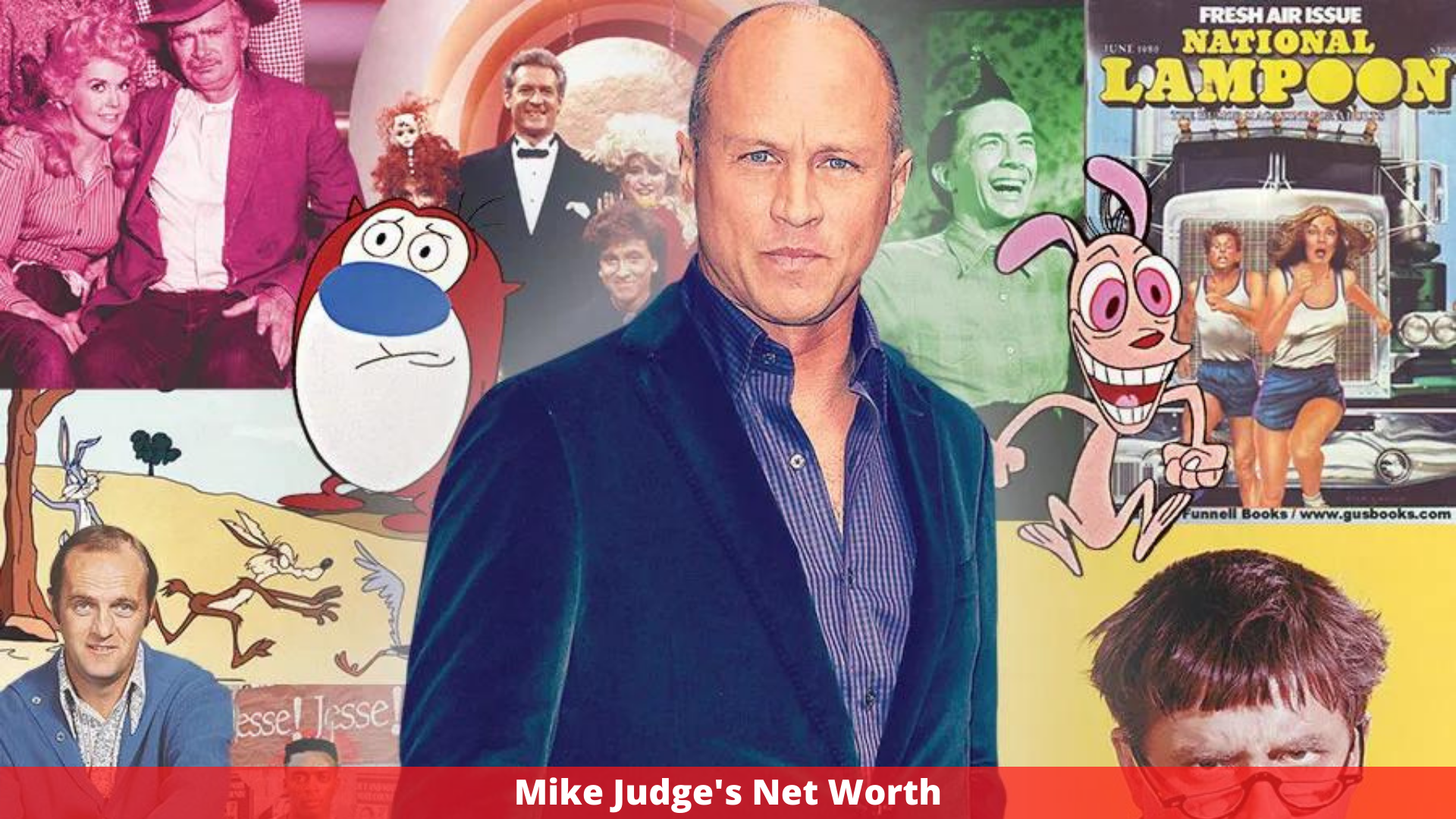 Mike Judge was born in Guayaquil, Ecuador, in 1962. He was the middle child of three. Margaret, his mother, was a librarian, and William, his father, was an archaeologist who worked for a charity in Ecuador. Judge and his family moved to Albuquerque, New Mexico when he was seven years old. He went to St. Pius X High School there. Later, he went to the University of California, San Diego, where he got a Bachelor of Science in physics in 1985.

Judge had a few short jobs in physics and mechanical engineering after he graduated from college, but he soon got tired of science. In 1987, he moved to Silicon Valley to work for a new company called Parallax Graphics, which made video cards. After less than three months, he quit playing bass for Anson Funderburgh’s blues band. In 1989, he bought a 16mm film camera and started making his first animated short films at his new home in Richardson, Texas.

In 1992, Judge made the short film “Frog Baseball.” It was about two Texas teens named Beavis and Butt-Head who were socially inept, childish, uneducated, and obsessed with heavy metal. The short eventually led to the creation of “Beavis and Butt-Head,” an animated show on MTV that was often rude and caused a lot of controversies. It ran from 1993 to 1997. In 2011, the show got a new season, and in 2021, it got another one.

In 1995, Judge and a former “Simpsons” writer named Greg Daniels made the animated show “King of the Hill.” This was one of Judge’s biggest creative successes. The show first aired on Fox in 1997. It was about a middle-class Methodist family living in a small, made-up town in Texas. The judge came up with the idea, wrote the pilot script, and drew the main characters. He also gave the main character, Hank Hill, and his neighbor, Jeff Boomhauer, their voices. The show was a huge hit with both viewers and critics. It ran for 13 seasons, making it one of the longest-running animated shows in the history of American television.

Judge’s first movie as a director was “Beavis and Butt-Head Do America,” which came out in 1996 and was based on his popular MTV show. The movie made around $63 million at the box office, even though it only cost $12 million to make. After that, Judge directed “Office Space,” a dark satire based on his old cartoon series “Milton.” The 1999 movie was Judge’s first attempt at making a live-action movie. It starred Ron Livingston, Jennifer Aniston, Gary Cole, Stephen Root, and Judge himself, who had a small role. Even though “Office Space” didn’t do that well at the box office, it became a cult classic when it came out on VHS and DVD.

After being in the family movie series “Spy Kids” by Robert Rodriguez, Judge directed his third feature film, “Idiocracy,” which came out in 2006. The dystopian comedy starred Luke Wilson and Maya Rudolph. It was about a society in the future that was ruled by crass commercialism and had no intelligence or sense of social responsibility. It quickly became a cult favorite, just like Judge’s other books. The judge went on to direct “Extract,” which had a large cast including Jason Bateman, Mila Kunis, Ben Affleck, Kristen Wiig, and others. It is thought of as a companion piece to “Office Space.” Most critics liked it, and it did decent business at the box office. After that, Judge was in “Jackass 3D,” “Punching Henry,” “Sandy Wexler,” and “The Front Runner.”

Judge married Francesca Morocco in 1989, and they had two daughters and a son. In 2009, they split up.

Since 2003, Judge and fellow animator Don Hertzfeldt have been running “The Animation Show,” a festival that goes to different places. During its first season, the tour went to more than 200 theaters across North America and showed everything from old classics to new computer animation.

In 2011, Judge bought a villa in Santa Monica, California, that was 3,700 square feet and cost $4.5 million. It had a master suite with separate bathrooms for him and her, walk-in closets, and a balcony with a view of the pool and hot tub. Outside, a small guest house had a gym that was fully stocked. Judge also had a 3,696-square-foot ranch in Malibu with six bedrooms, a large pool, and a guest house. He now owns a 7,300-square-foot mansion in Austin, Texas.