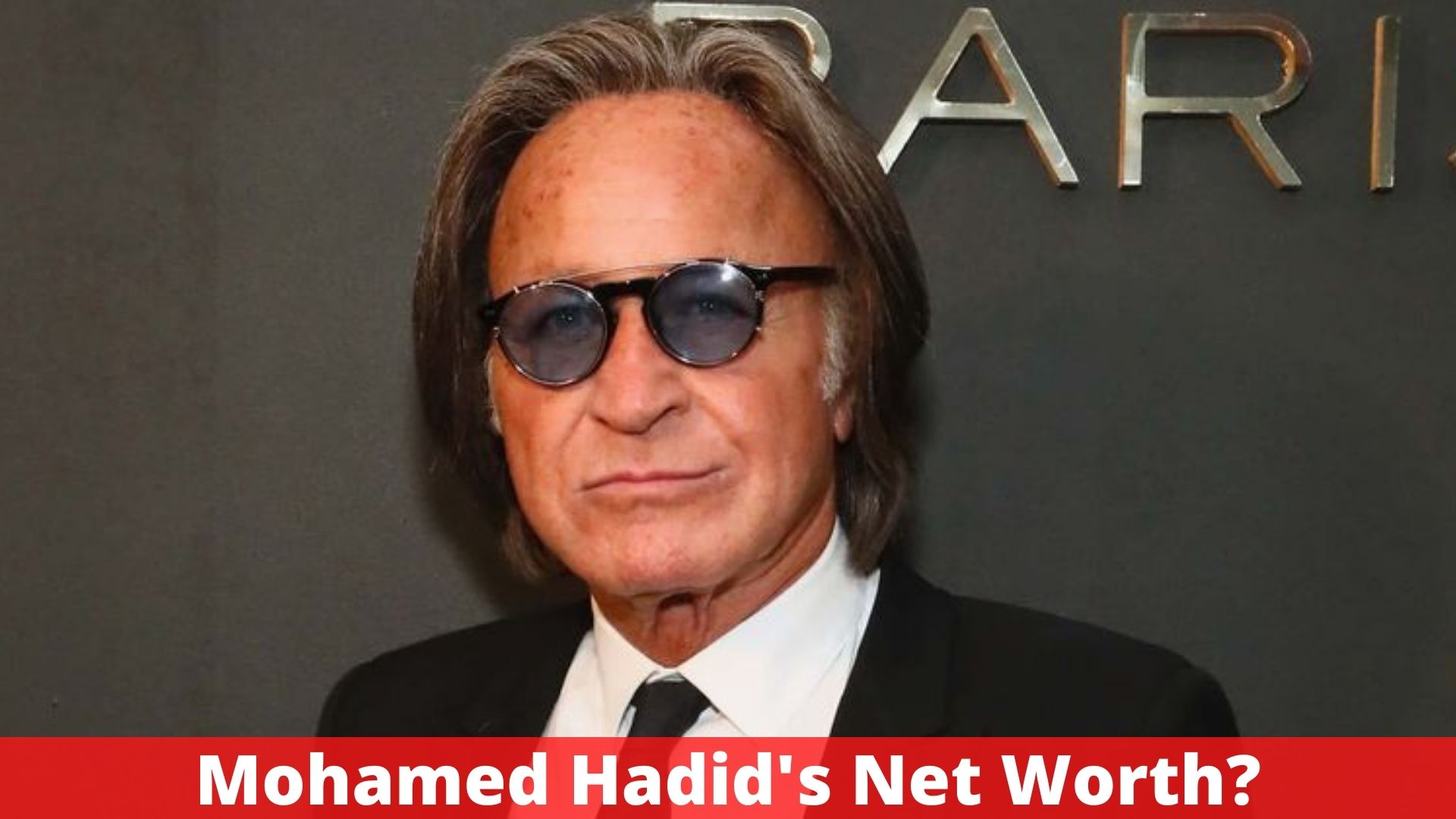 Mohamed Hadid was born in Palestine and immigrated to the United States with his family when he was a child. Initially, Hadid intended to pursue a profession in the arts. He soon recognized that it was more profitable to construct the house walls he was attempting to cover with paintings. He began his career in Washington, D.C., where he assisted in the development of single-family homes and apartment buildings. He became wealthy after opening Ritz Carlton hotels in Houston, New York, Aspen, and Washington, D.C.

Mohamed now leads “Hadid Development,” a company that specializes in ultra-high-end real estate developments all over the world. In Bel Air, Beverly Hills, Aspen, Paris, and suburban Virginia, Hadid Development is actively creating resorts, residences, condominiums, and commercial developments. The organization is unique in that it takes significant financial risks in order to construct a gigantic mansion from the ground up without having a buyer lined up ahead of time.

Mohamed has made a lot of money with this model. Hadid returned to his creative roots after achieving financial success and launched his own gallery in Beverly Hills. Court documents show that when Mohamed Hadid divorced Yolanda, he gave her $3.6 million in cash and had to give up many residences and costly cars.

In 2010, Mohamed built Le Belvedere, a mansion in Bel Air that he named after himself. In 2018, he sold the house for $56 million. Between 2011 and 2012, he built The Crescent Palace, also known as Le Palais, in Beverly Hills, which he placed for sale for $58 million. The 48,000-square-foot Crescent Palace is situated next to The Beverly Hills Hotel on an acre of the world’s most premium real estate. There are 11 bedrooms, a library, an art gallery, a 3800 square foot roof garden, a 5000 bottle wine cellar, a 40-seat movie theater, and much more in this home. It was sold for $33 million in 2013 to the daughter of a former Uzbek dictator.

Neighbors were furious, wondering how Mohamed could be broke after spending $4.5 million on a home just a few months before. For the record, he sold a personal home in 2010 for $17.5 million to Malaysian criminal Jho Low.