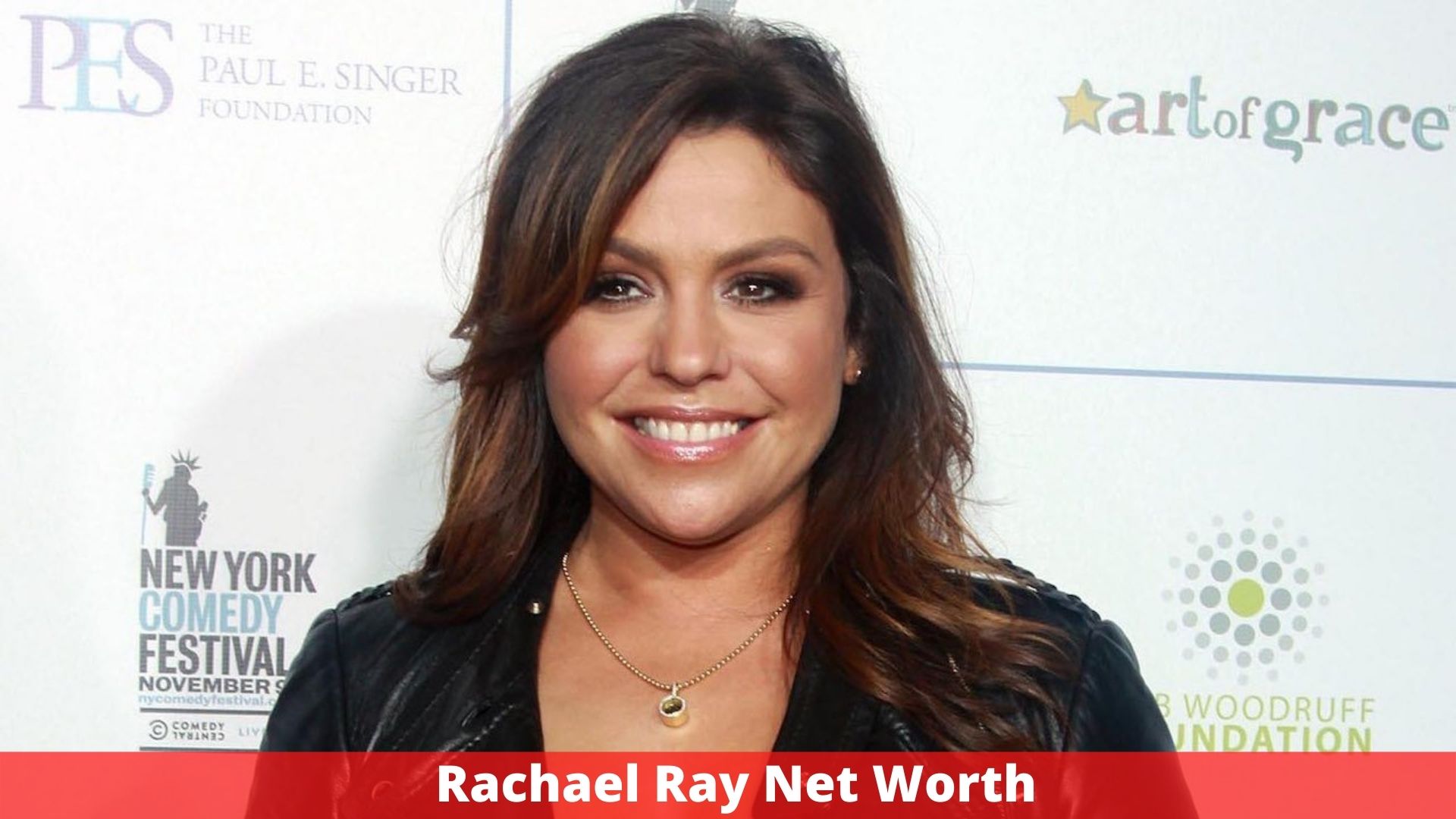 What Is Rachael Ray’s Net Worth And Salary?

Rachael Ray is a $100 million-plus American cook, author, and television personality. Despite the fact that Rachael Ray has repeatedly stated that she is “not a cook,” she has become one of the most financially successful people in the culinary industry. Her soulful and innovative cookbooks have become international bestsellers, and her performances on a variety of cooking shows and reality TV shows have established her a household figure in the entertainment industry. Rachael Ray’s cooking series have earned three Daytime Emmy Awards as of 2020. Her numerous ventures net her roughly $25 million each year, mostly from her show income and book sales.

Rachael Domenica Ray was born in Glens Falls, New York, on August 25, 1968. By the time Rachael was eight years old, her mother, who is of Sicilian origin, had managed many restaurants in Albany. She moved to New York City at the age of 27 and worked in a variety of food stores, including Macy’s Marketplace and Agata & Valentina.

She operated a tavern in upstate New York for a while, following in her mother’s footsteps. She went on to work in a gourmet food market after that. When she was trying to persuade reluctant customers to cook for themselves at this position, the concept for 30 Minute Meals came to her.

She got recognized by a local news station after offering live culinary lessons to her customers while working at a gourmet food market. They persuaded her to teach her lessons instead on live television, and thus 30 Minute Meals was born. She went on to write a book with the same title and was approached by both the Food Network and the Today show.

From 2001 through 2012, the Food Network series 30 Minute Meals aired for 11 seasons before being resurrected in 2019. Ray was awarded her own talk show, simply titled Rachael Ray, in 2005, after many appearances on The Oprah Winfrey Show. Rachael Ray is featured in shows like Rachael Ray’s Vacation and Rachael vs. Guy: Celebrity Cook-Off.

Ray has written almost too many books to mention. She authored 28 books between 1999 and 2019. Several of these Books that focus on one facet of food, such as burgers, vegetarian meals, or cooking for kids, are available.

Rachael Ray has successfully diversified her portfolio to the point where she makes more than $25 million per year from a variety of sources. Ray makes a lot of money from product endorsements in addition to her television series and books.

She became the face of Nabisco Crackers in 2006. She teamed with WestPoint Home in 2007 to release a range of her own-designed sheets, blankets, and coverlets. She became a celebrity advocate for Dunkin’ Donuts in 2007, playing off her prior admission that she couldn’t make her own coffee. Her recipes were also made available through an internal AT&T Wireless app on all phones that year.

Rachael Ray also launched her own pet food line, Nutrish, in 2008. Ray produced the pet food using recipes she developed for her own pitbull. Rachael’s Rescue, her animal charity, receives 100% of the earnings from Nutrish sales. She created a new home decor collection with PulteGroup in 2016, featuring furniture she designed herself.