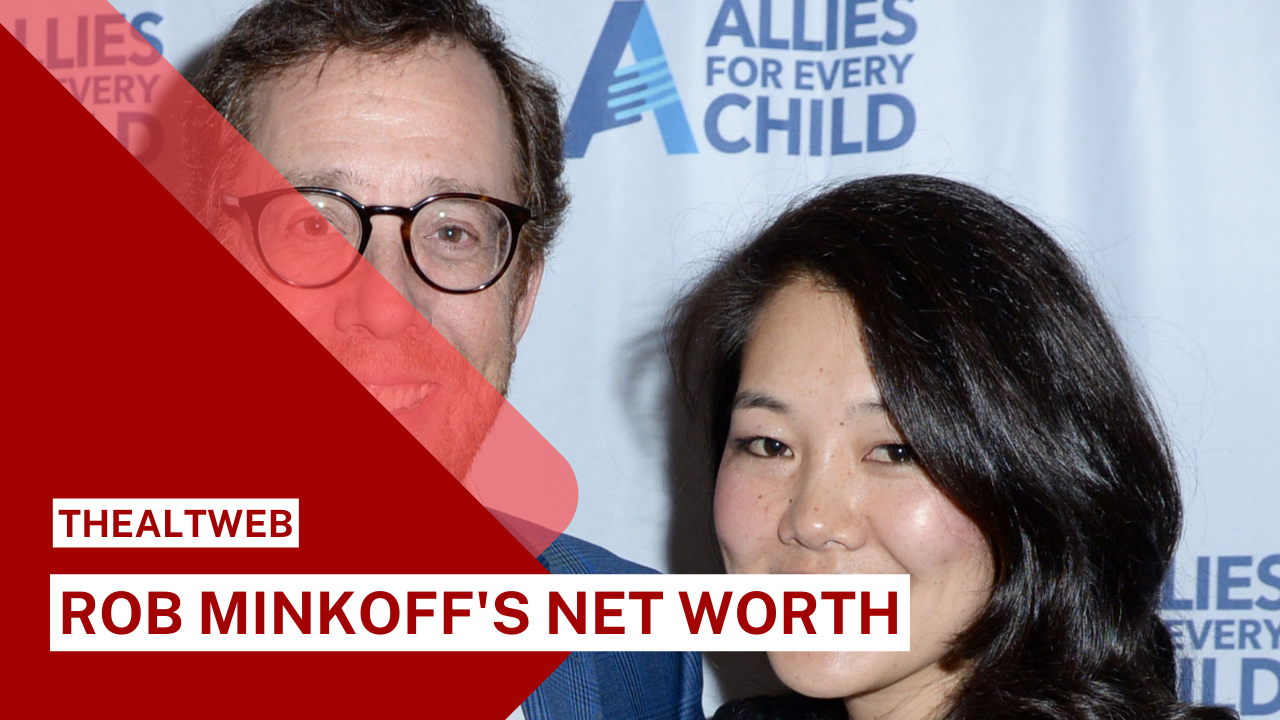 American director Rob Minkoff is best known for collaborating with Roger Allers to co-direct the 1994 Disney animated blockbuster “The Lion King.” Rob Minkoff has a $30 million net worth. He worked as a character animator on several Disney movies prior to this. The Haunted Mansion, Mr. Peabody & Sherman, Stuart Little, and its sequel are a few of the other films Minkoff has directed.

Tola and Jack, who were both Jews, welcomed Rob Minkoff into the world in Palo Alto, California, in 1962. After graduating from Palo Alto High School as a teenager, he enrolled in the Santa Clarita campus of the California Institute of the Arts. In the early 1980s, he received his degree from the Character Animation department there.

Minkoff was employed by Walt Disney Animation Studios as an in-between artist while attending CalArts for the production of “The Black Cauldron.” After that, he worked as an animation supervisor on “The Great Mouse Detective” before creating the characters for “The Brave Little Toaster.” For the 1988 film “Oliver & Company,” he also composed the song “Good Company.” Minkoff worked on character animation for “The Little Mermaid” towards the end of the decade, and he also directed “Tummy Trouble” and “Roller Coaster Rabbit,” two short films starring Roger Rabbit. Following this, he worked on the “Beauty and the Beast” pre-production script and the 1992 Mickey Mouse short “Mickey’s Audition.”

Success with “The Lion King”

In 1994, Minkoff and Roger Allers co-directed the Walt Disney Animation Studios motion picture “The Lion King,” which became his professional breakthrough. The movie was a huge hit when it came out, earning $763 million worldwide to become the highest-grossing movie of 1994 and the highest-grossing animated movie at the time. In addition, “The Lion King” garnered four Oscar nominations, taking in two for Hans Zimmer’s original soundtrack and the song “Can You Feel the Love Tonight” by Elton John and Tim Rice.

After “The Lion King” was a commercial success, Minkoff’s first live-action movie, “Stuart Little,” was released in 1999. Hugh Laurie, Geena Davis, and Jonathan Lipnicki acted in the film, which was loosely based on the 1945 E. B. White novel of the same name. It also included the voices of Michael J. Fox, Nathan Lane, and Jennifer Tilly. Successful at the box office, “Stuart Little” was nominated for an Oscar for Best Visual Effects but eventually lost to “The Matrix.” In the years that followed, “Stuart Little 2,” which was released in 2002, was directed by Minkoff. The Haunted Mansion, a comedy-horror film based on the Disney theme park attraction, was directed by him the following year. Eddie Murphy, Marsha Thomason, Terence Stamp, Nathaniel Parker, and Jennifer Tilly all acted in the movie.

The Forbidden Kingdom, Minkoff’s first non-family movie, was released in 2008. The wuxia movie, starring Jackie Chan and Jet Li, was loosely based on the 16th-century book “Journey to the West.” Chan and Li, two of the greatest stars in martial arts movies, co-starred in it for the first time. “The Forbidden Kingdom,” a movie office hit, made $128 million on a $55 million budget. Thereafter, Minkoff released “Flypaper,” another movie geared toward adults. The Ashley Judd and Patrick Dempsey-starring criminal comedy bombed on both the commercial and critical fronts, playing in just one theatre.

“Mr. Peabody & Sherman,” a 2014 film from DreamWorks Animation, marked Minkoff’s return to children’s animation following the failure of “Flypaper.” The voices of Ty Burrell, Max Charles, Stephen Colbert, Allison Janney, Ariel Winter, and Leslie Mann were used in the movie, which was based on the characters from the venerable television series “The Adventures of Rocky and Bullwinkle and Friends.”

The “Mr. Peabody & Sherman Show,” a Netflix series based on the movie, was first produced by Minkoff in 2015. The late Anna Dewdney’s picture book series was adapted into an animated Netflix original series called “Llama Llama,” for which Minkoff served as director. In the meanwhile, he co-created the computer-animated series “Rainbow Rangers” for the Nick Jr. network, which centers on seven young girls who reside in the Kaleidoscopian realm.

Chris Bailey was replaced as “Blazing Samuraidirectors “in 2021 by Minkoff and Mark Koetsier. The 1974 Mel Brooks Western comedy “Blazing Saddles,” which starred Michael Cera, Ricky Gervais, Samuel L. Jackson, Michelle Yeoh, and George Takei, among others, served as inspiration for the movie. In addition, Minkoff will produce the movies “Wolf Totem” and “Silkworms,” in addition to directing “Chinese Odyssey.”

Related – Who is Chiquis Rivera dating in 2022? Complete Relationship

In 2003, Minkoff and Crystal Kung met at a work event, and they later went on their first date to the “Finding Nemo” premiere. On February 14th of 2006, they exchanged vows, and they later wed in 2007. Max, a male, and Zoe, a daughter, are the names of Minkoff and Kung’s children. Kung descended from the Chinese scholar Confucius in the 76th generation.

A home in Bel Air cost Crystal and Rob $2.3 million to purchase in 2010. They demolished the old building and then built a 7,200 square-foot home that is now believed to be worth $14 million. 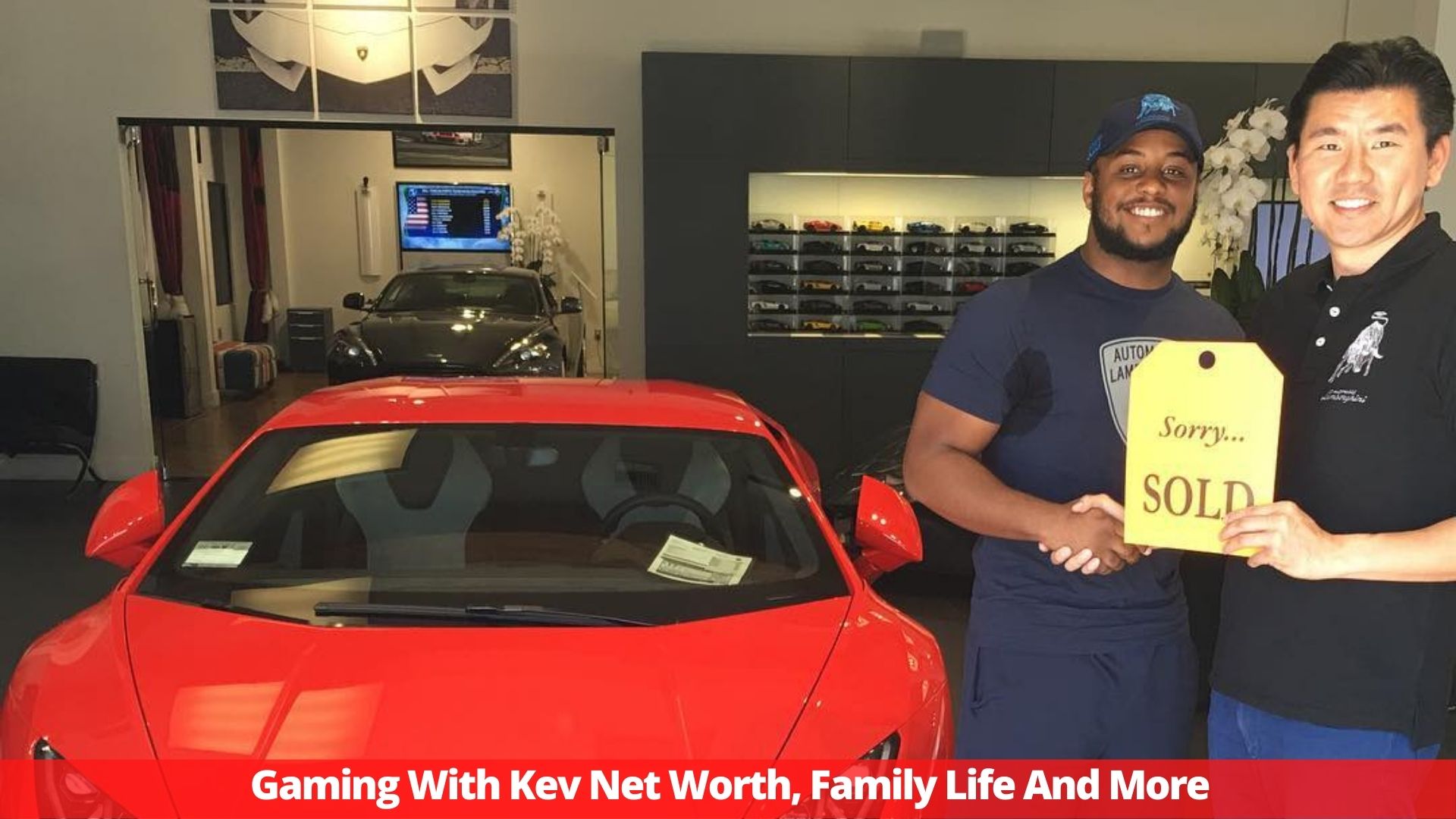 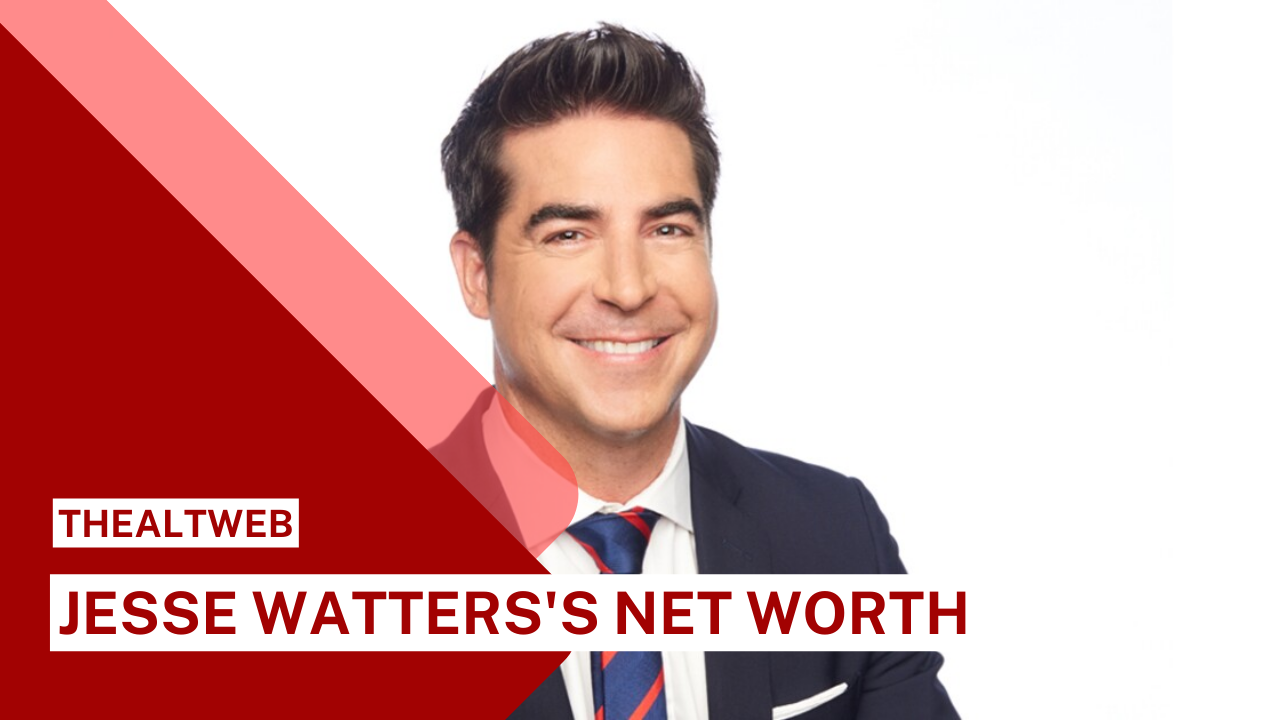 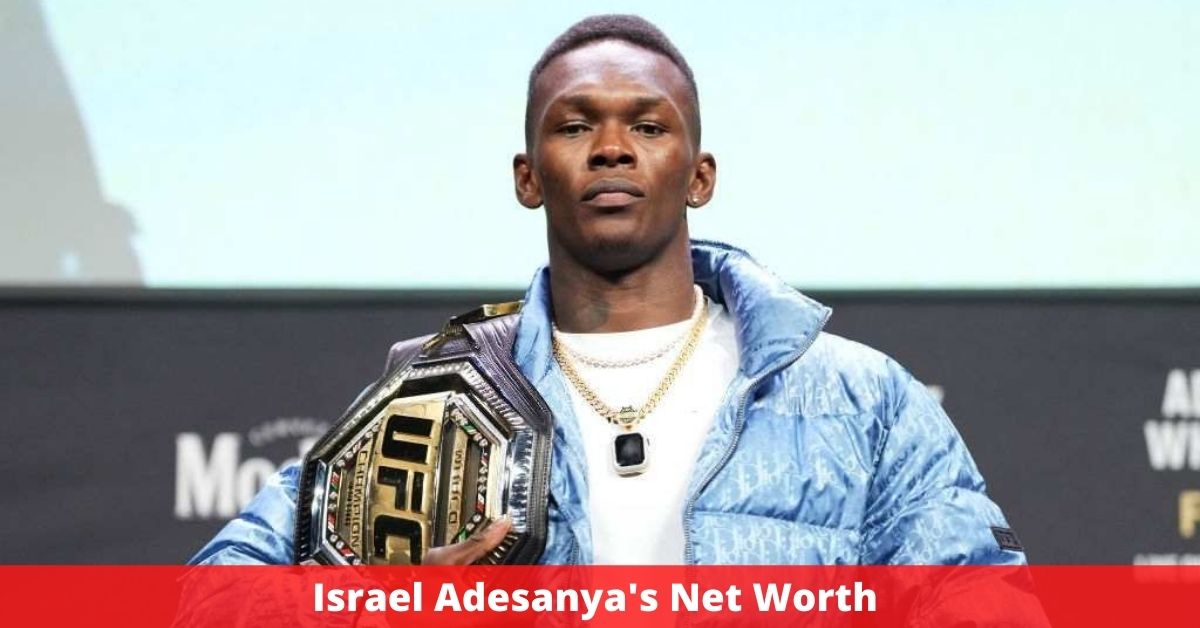 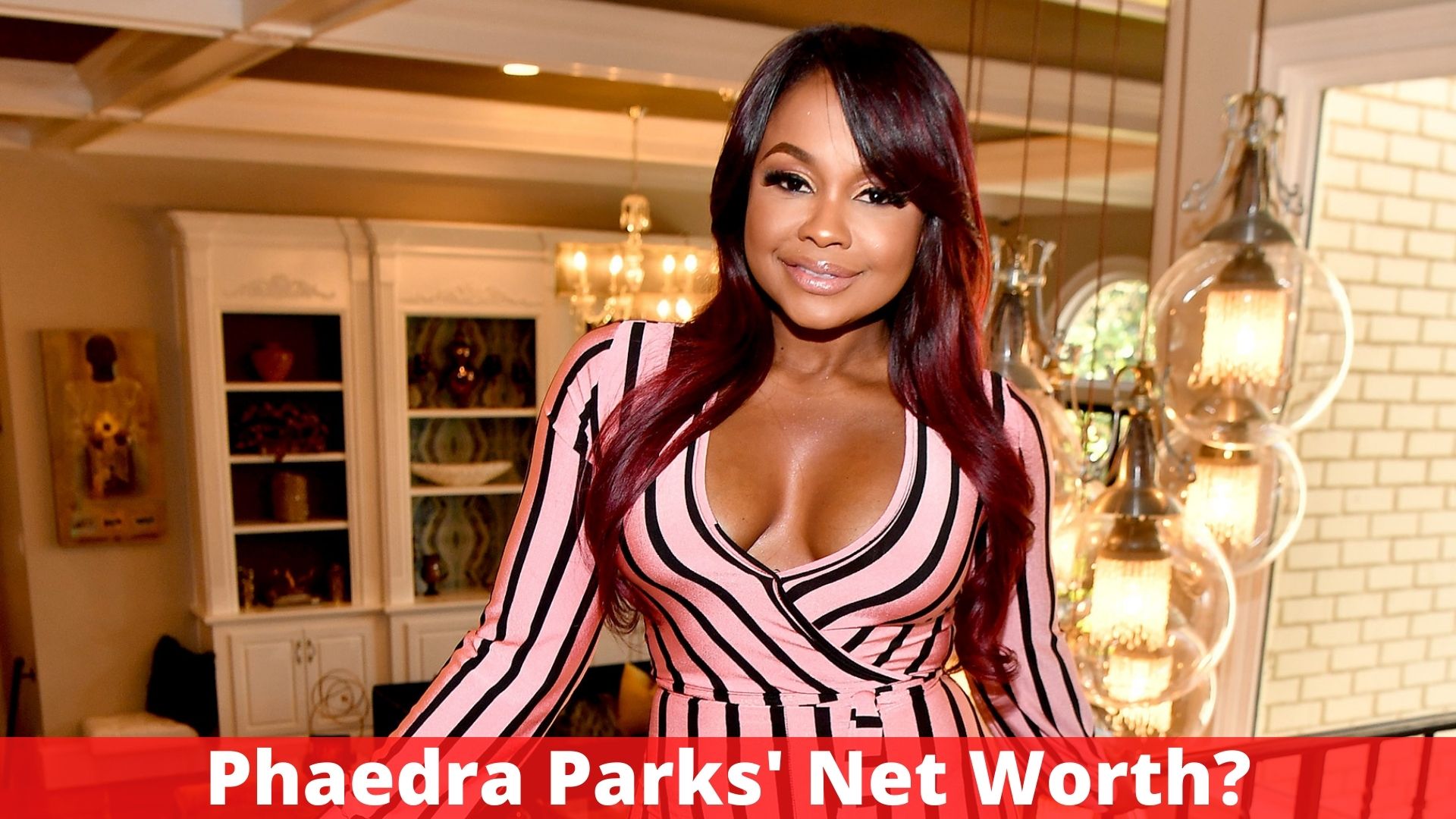