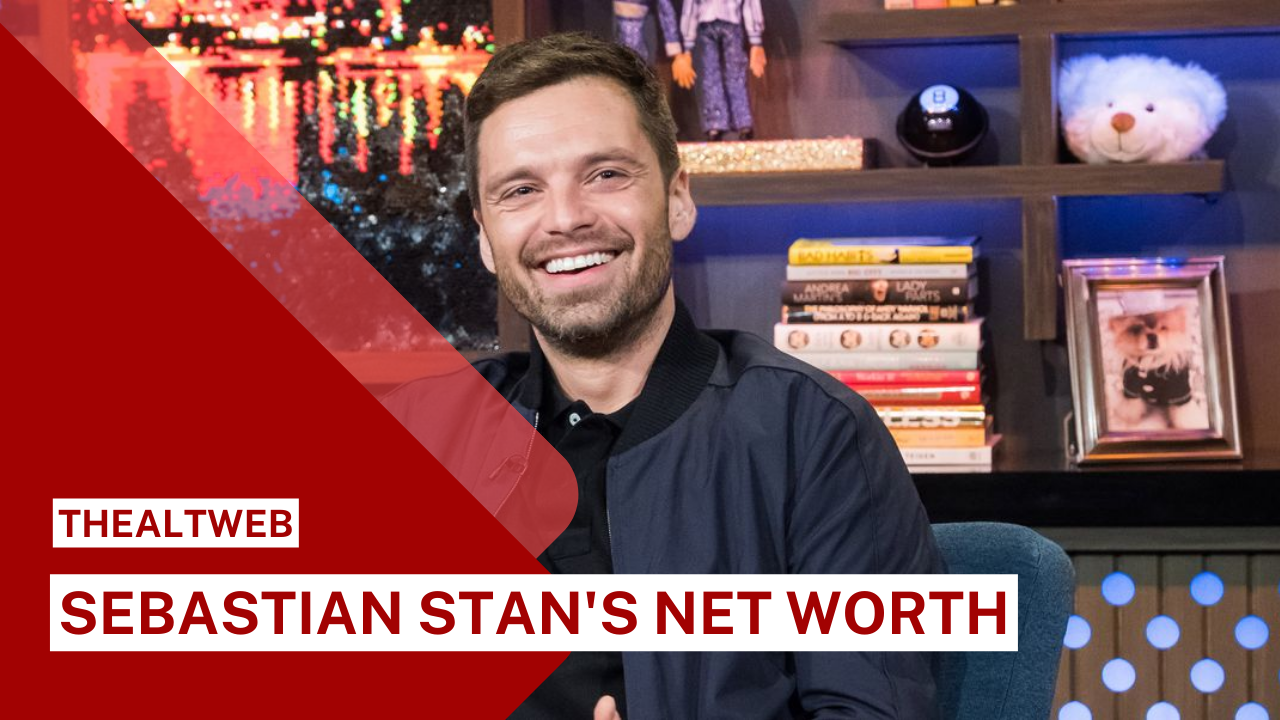 Stan has also had a long career in television, having starred in “Gossip Girls” as Carter Baizen for several seasons. He has starred in “Kings,” “Once Upon a Time,” and “Political Animals,” among other productions.

Sebastian Stan is a Romanian actor and director who was born in Constanța. His parents had divorced by the time he was two. He then relocated back to Rockland County, New York, with his mother. Sebastian began acting during his high school years, after growing up in a Romanian Orthodox environment. He was a part of several high school theatrical plays during this time. He chose to pursue a future career as a professional actor after further developing his acting skills at a summer camp.

Sebastian was already booked in noteworthy projects before he graduated from college. He featured in films like “71 Fragments of a Chronology of Chance” as early as 1994. In an episode of “Law & Order: SVU,” he got his first significant TV appearance in 2003. He became increasingly interested in cinema during the following few years, appearing in films such as “The Architect” and “The Covenant.”

Sebastian made his name after landing a recurring role as Carter Baizen on “Gossip Girl” in 2007. He landed the main part in another TV show, “Kings,” two years later. He made his cinematic debut in 2010 with “Black Swan,” and he also played the primary antagonist in “Hot Tub Time Machine.”

After being cast as Bucky Barnes in “Captain America: The First Avenger” in 2011, Stan’s genuine breakthrough came in 2011. This would be the start of his long voyage into the Marvel Cinematic Universe, and he would go on to repeat this fan-favorite character on several occasions in the future. Despite the film’s popularity, Stan subsequently admitted that he struggled to pay his rent when it was released.

Before joining the cast of “Once Upon a Time,” Sebastian had prominent parts in films including “Gone” and “The Apparition.” Stan kept himself busy by starring in the miniseries “Political Animals” and appearing in a Broadway staging of “Picnic.” With “Captain America: Winter Soldier,” Sebastian made his comeback to the MCU in 2014. He was also cast in the films “The Martian” and “The Bronze,” both of which he starred in. He had a cameo in 2015’s “Ant-Man” before joining the main case of “Captain America: Civil War” in 2016.

Stan had a busy year in 2017, appearing in three films, including “Logan Lucky,” “I, Tonya,” and “I’m Not Here.” In 2018, he fulfilled his nine-movie deal with Marvel by playing Bucky Barnes in “Black Panther.” He made his big-screen debut in “Avengers: Infinity War” later that year. He did find time to act in the film “Destroyer” opposite Nicole Kidman in 2018, so it wasn’t all about the MCU. “We Have Always Lived in the Castle” was his final job of the year.

Sebastian kicked out 2019 with “Avengers: Endgame,” which made $2.798 billion globally, surpassing “Avatar” to become the highest-grossing picture of all time (although “Avatar” was later reprinted in China, reaching $2.8 billion in 2021). “Endings, Beginnings” was Stan’s follow-up film.

Sebastian would go on to star in a number of new projects over the next several years, including “The Last Full Measure,” “The Devil All the Time,” and “The 355,” as well as a new series dubbed “The Falcon and the Winter Soldier.” Stan was believed to be co-leading “Captain America 4” in 2021, however, the film was never made. He’s also been connected to a position as Luke Skywalker, which seems plausible given his Disney ties. He declared in 2021, however, that he would not portray Luke Skywalker until Mark Hamill “personally phones him to approve.”

Over the course of his life, Sebastian Stan has been active in a variety of charitable endeavors. He is a supporter of Our Big Day Out, a Romanian non-profit dedicated to improving children’s living conditions. Romania has a significant issue with children that are poor. Sebastian was able to generate money and publicity for the group by utilizing his large Instagram following. Stan is also a supporter of Ronald McDonald House, and in 2020, he attended the organization’s first digital gala. Sebastian is also a strong supporter of organizations like as Dramatic Need and Save the Children.