Sofia Richie’s Net Worth – Everything We Know! 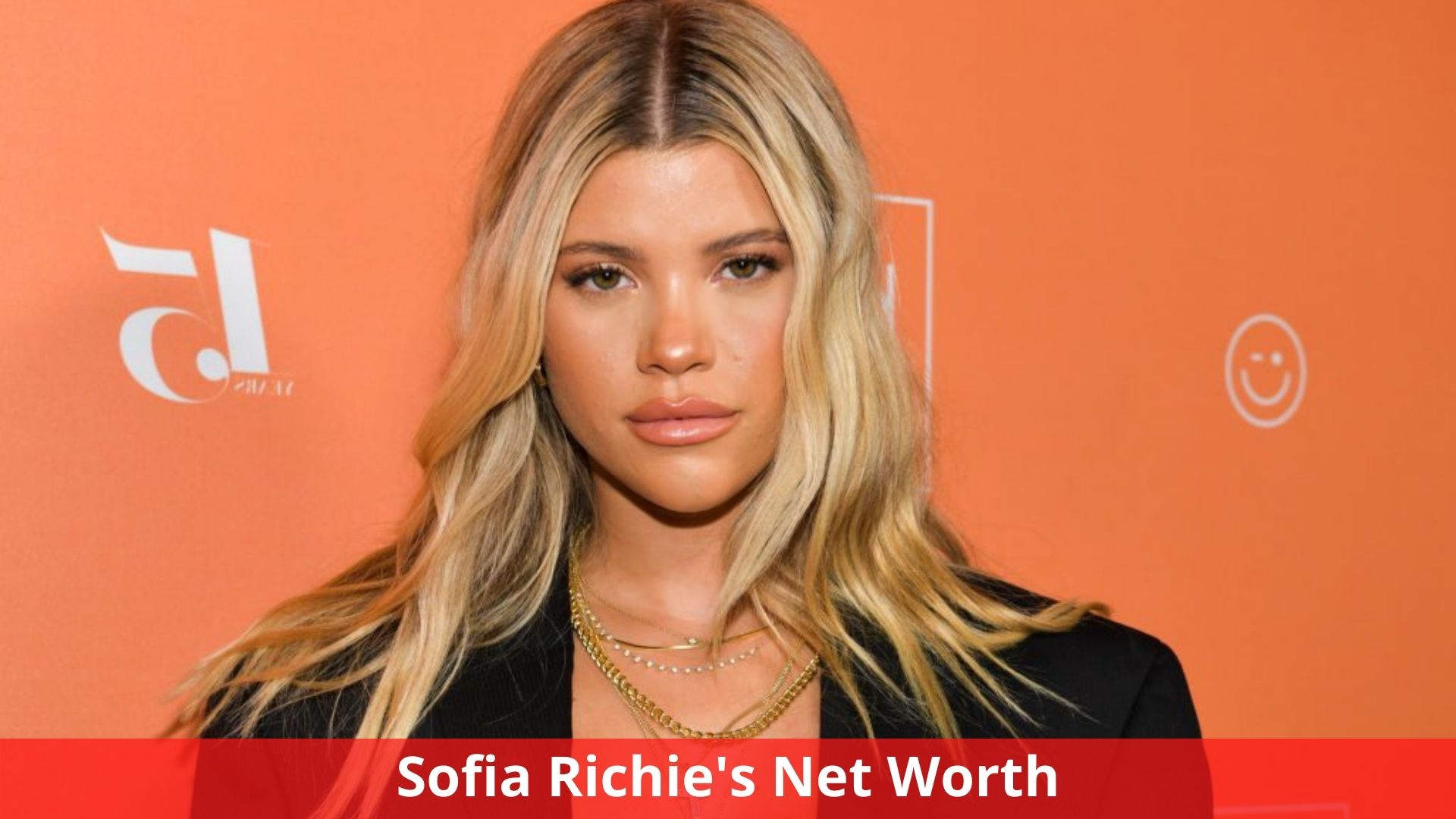 Sofia Richie has an estimated net worth of $8 million as an American model and fashion designer. A lot of prominent fashion brands have used her in their campaigns. She is most known for dating Scott Disick of “Keeping Up with the Kardashians.”

Sofia Richie was born in Los Angeles, California, on August 24, 1998. Lionel Richie and Diana Alexander Richie are her parents. Sofia Richie is Miles and Nicole Richie’s younger sister. Michael Jackson was her godfather. Growing up and visiting Neverland Ranch, she became close to Paris Jackson. She began singing at the age of five and piano at the age of seven. When she was 14, she began taking vocal training. She also collaborated with her brother-in-law, Good Charlotte vocalist Joel Madden, in the studio. Richie attended Oaks Christian School for a few years before being homeschooled while her father was on tour.

Sofia began modelling at the age of 14 in the magazine “Teen Vogue.” She won her first fashion contract at the age of 15 with Mary Grace Swim, a swimwear firm. She was featured in editorials for a variety of magazines and businesses in 2015, including “Elle Girl,” “Nylon,” and Love Culture. In February 2016, she debuted on the runway at the annual Go Red For Women Red Dress Collection Fashion Show during New York Fashion Week. Richie has featured in fashion shows for a variety of labels since then, including Chanel, Yeezy, and Dolce & Gabbana. She’s also been in a number of commercials and magazine editorials.

Richie launched Frankie’s Bikinis, a vibrant swimwear line, in July 2019. Tie-dye, neon colours, and colourful floral designs were all included in her collection. Sofia Richie x Missguided, a clothing line she designed for the UK-based retailer Missguided, debuted in the fall of 2019. Mini dresses, fitted pieces, and traditional coordinated sets were among the 60 pieces in the collection, which were all priced between $20 and $100.

Richie is also an Instagram influencer that has worked with brands like as Lulus, Suspicious Antwerp, Nip + Fab, and Cheetos.

Sofia previously participated in VH1’s “Candidly Nicole,” a reality show about her sister.

Sofia was once linked to Justin Bieber in a romantic relationship. She dated Scott Disick, Kourtney Kardashian’s ex-boyfriend, from 2017 to August 2020. He is 19 years Sofia’s senior and has three children with Kardashian, all of whom are Sofia’s age or younger.

Richie was seen out and about with Matthew Morton after her separation with Disick. Morton, 27, is the son of Peter Morton, the founder of Hard Rock Cafe, and the late Harry Morton’s brother. He owns the Beverly Hills tea store Cha Cha Matcha. Morton had previously been linked to Bella Hadid, a model.

After her breakup with Disick, there were rumours that she dated her buddy Jaden Smith. They are, nevertheless, lifetime buddies and “homies,” according to them.

Hershula, Richie’s daschund, is his pet.

Richie has panic attacks on a regular basis.

Scott Disick and Sofia Richie were rumoured to be planning to move in together in the fall of 2019. The couple toured a $19.9 million, 12,000 square foot property in Malibu while house searching. The house, which once belonged to actor Kelsey Grammar, has four bedrooms, six bathrooms, a large ballroom, a pond, a swimming pool, a gazebo, and two tennis courts.

Richie lives in a nice villa with a swimming pool in the Hollywood Hills.