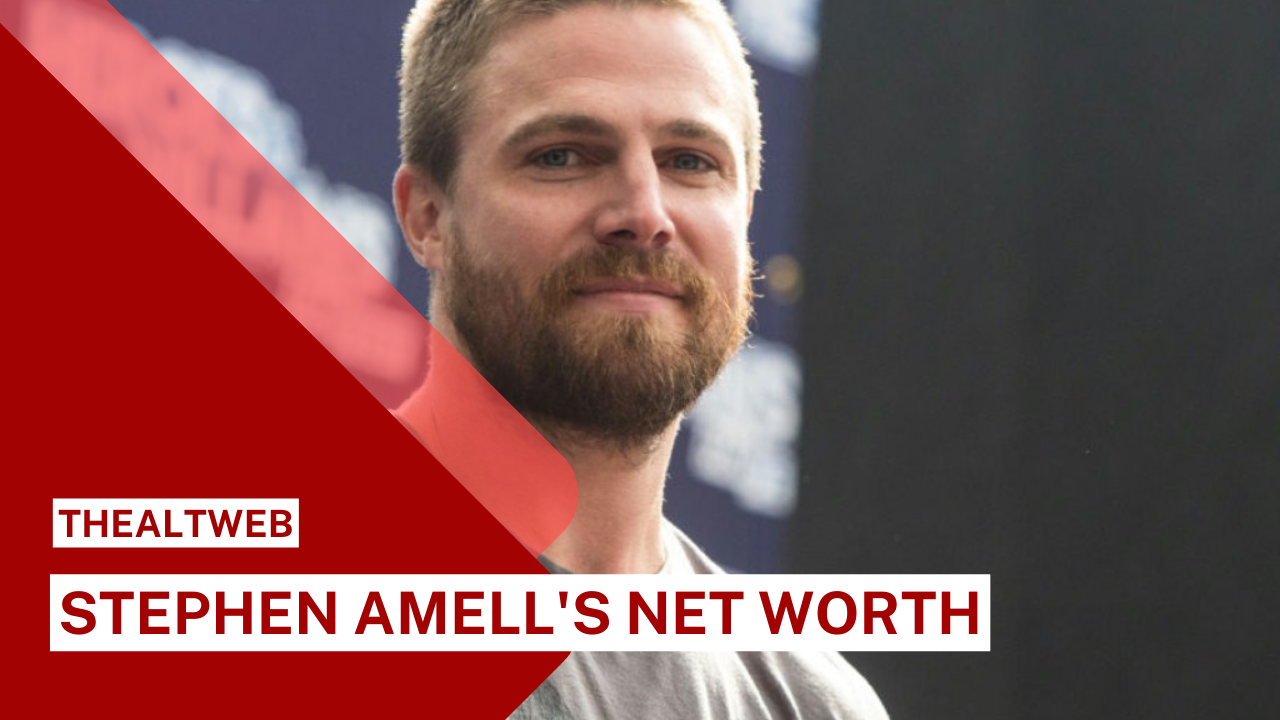 Stephen Amell’s salary and net worth: Stephen Amell is a Canadian actor with a $7 million net worth. Stephen Amell acquired his wealth by playing leading roles in a number of well-known American and Canadian TV shows. Amell spent five years in the Canadian insurance industry prior to becoming an actor. He always loved performing and made the decision to go to Los Angeles in 2010.

Amell worked as a spin teacher while pursuing his acting career. The Vampire Diaries, Queer As Folk, 90210, Heartland, and Hung were among the TV shows in which he quickly made appearances. He was also nominated for a Gemini Award for his performance in Rent-a-Goalie. For his recurring part as Craig Riddlemeyer in the Canadian television series ReGenesis, Amell won a Gemini Award in 2007.

Amell is best recognized for his role as Oliver Queen in the action-adventure series Arrow on the CW. Amell also had a part in the Christmas episode of New Girl and a recurrent role in Private Practice, a well-liked drama on ABC. Additionally, he made appearances in a number of TV movies, such as Stay with Me and Justice for Natalee Holloway. Since 2012, he has been wed to actress and model Cassandra Jean. 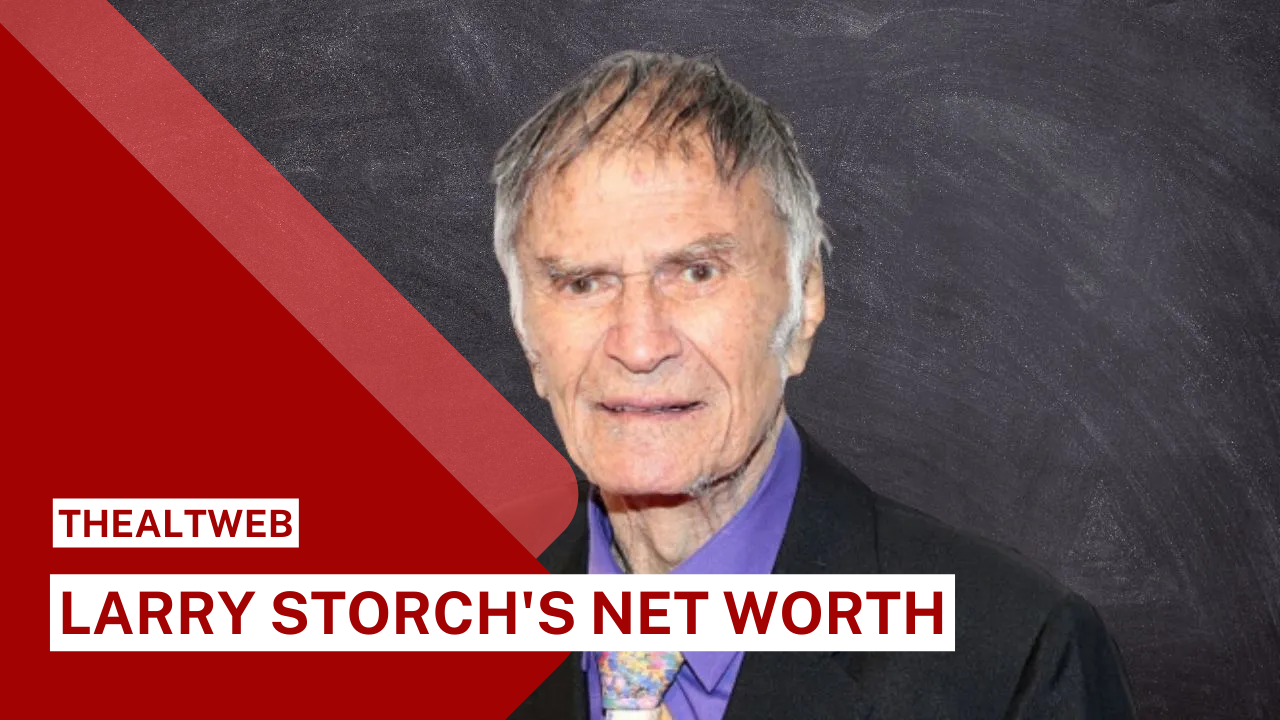 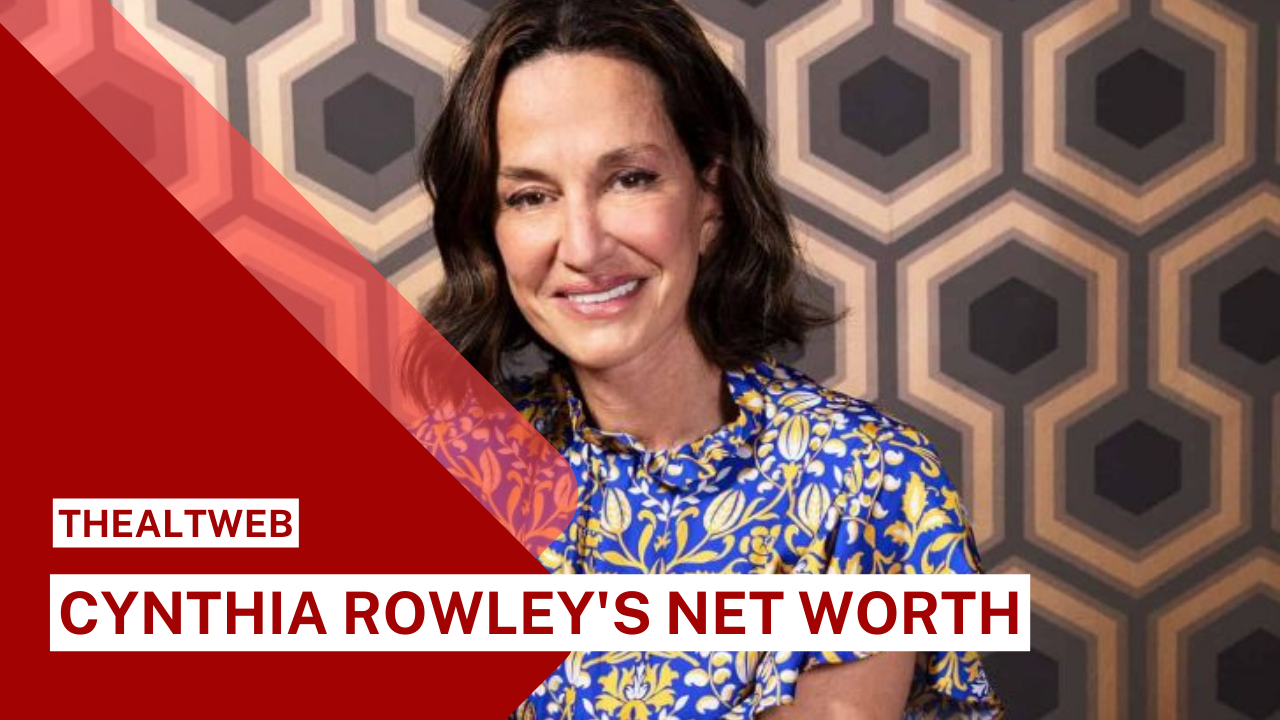 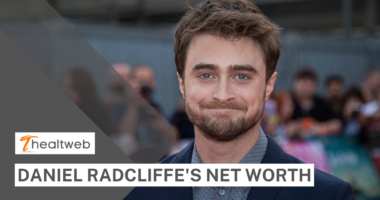 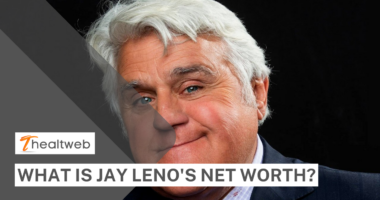