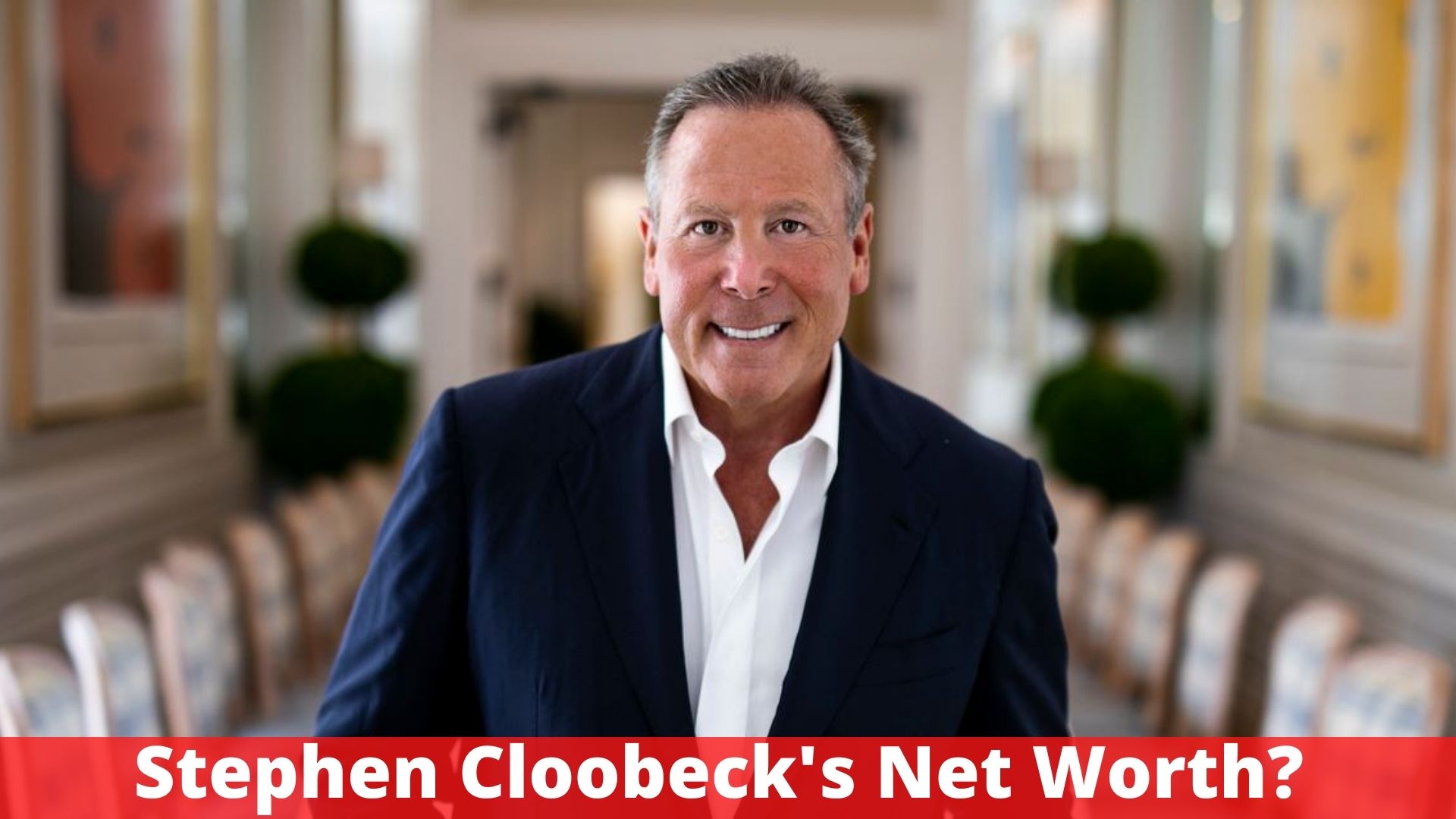 Stephen Cloobeck, the Chairman and CEO of Diamond Resorts Holdings Inc in Las Vegas, has a net worth of $100 million. Diamond Properties Holdings, founded by Stephen Cloobeck, owns and runs more than 200 time-share resorts across the world. Their resorts can be found in 25 different countries throughout the world.

Stephen J. Cloobeck born October 26, 1961, is a Democratic Party donor and businessman in the United States. Diamond Resorts, of which he is the founder and former chairman and Chief executive officer, is a timeshare corporation.
Cloobeck earned his bachelor’s degree in psychobiology from Brandeis University in 1983.

Cloobeck purchased Sunterra Corporation, a publicly traded corporation, in April 2007 and renamed it Diamond Resorts International. He is also the chairman of the US Corporation for Travel Promotion’s board of directors. When Diamond Resorts International was purchased by Apollo Global Management, LLC in June 2016, Cloobeck stepped down as chairman and chief executive officer.

Also Read: What is Avani Gregg’s Net Worth?

Cloobeck began dating Canadian-based OnlyFans model Stefanie Gurzanski in July 2020, unaware of her history as a adult performer. They were together for five months. Cloobeck realized she was surreptitiously taking nude images at his homes and selling them on OnlyFans, and their relationship ended.

Cloobeck filed a lawsuit against Gurzanski in Los Angeles state court on January 7 for a range of violations, including fraud and trespassing. Gurzanski filed a temporary restraining order against Cloobeck in a California state court on January 12. “He started telling me that I was no longer authorized to publish images on Onlyfans.com,” she wrote in an affidavit. I assured him that I would continue to do my job.

Cloobeck claims to be the “single and exclusive” proprietor of images of Gurzanski wearing exposing pink dresses and tight bikinis, which he alleges she distributed without his consent. Cloobeck is also demanding compensation for the more than $1.3 million in gifts and “experiences” he lavished on his ex, including over 100 bikinis.

Cloobeck claims he has offered Gurzanski a settlement provided she returns the presents he gave her so he can donate the money to charity, removes any images of his property from the internet, and issues a public apology confessing she mislead him about her pornographic history.

She claims she has offered to return all of the gifts he has given her as well as the items she has purchased with his credit card, but a Cloobeck spokeswoman maintains that Cloobeck is the one who has offered to settle.