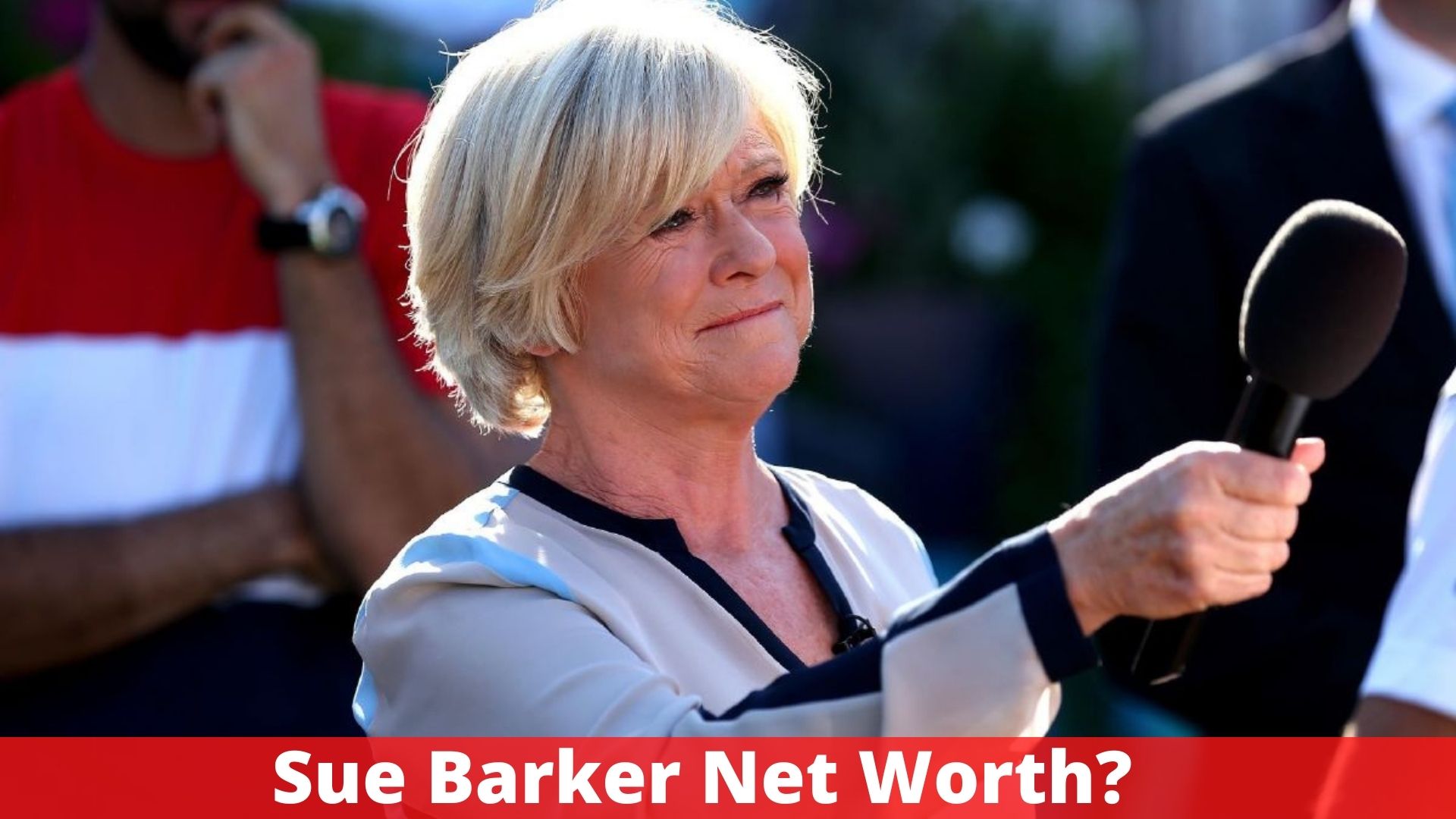 Sue Barker has a net worth of $2 million and is an English television personality and former professional tennis player. Sue Barker was born in April 1956 in Paignton, Devon, England. She started professional in 1973 and retired in 1984, with prize money totaling more than 455,000 pounds. Barker won 11 WTA Tour singles titles, including the 1976 French Open, which was her lone Grand Slam singles win.

Susan Barker, CBE, is a British television presenter and former professional tennis player who was born on April 19, 1956. She won 15 WTA Tour singles titles during her tennis career, including a Grand Slam singles victory at the 1976 French Open. She achieved a career-high singles ranking of World No. 3 during her career. She has been a BBC sports broadcaster since 1993, most notably fronting coverage of the Wimbledon tennis championships; she will leave her position after the 2022 Wimbledon Championships.

Barker won the French Open at the age of 20 in 1976, her biggest triumph of her career, defeating Tomanová in the final once more. Barker believed that her victory over Tomanová at the French Open would be the first of many Grand Slam wins, but she would never reach another Major Championship final in her career.

Barker won two singles titles in 1977, one in San Francisco and the other in Dallas. She advanced to the Virginia Slims Tour Championships final after defeating Martina Navratilova in three sets. Barker reached the semi-finals of the Australian Open for the second time in 1977, as well as the Wimbledon semi-finals.

In 1977, she appeared to be on her way to meeting Virginia Wade in the Wimbledon final, but she lost her semi-final to Betty Stöve of the Netherlands. Years later, Barker claimed that losing to Stöve in the 1977 Wimbledon semi-final was the biggest let down of her career, and that she couldn’t watch the final, which was won by Wade, because she was so sad. In 1979, she won three singles titles and reached three more finals after an injury-plagued 1978 that saw her plummet to World No. 24. Her fellow pros voted her “Comeback Player of the Year” on the circuit.

In 1980, Barker made one final and won her final singles championship at the Brighton International in 1981, finishing the year ranked No. 16 in the world. In 1982, she won her final doubles title in Cincinnati, and in 1984, she played her final professional match.