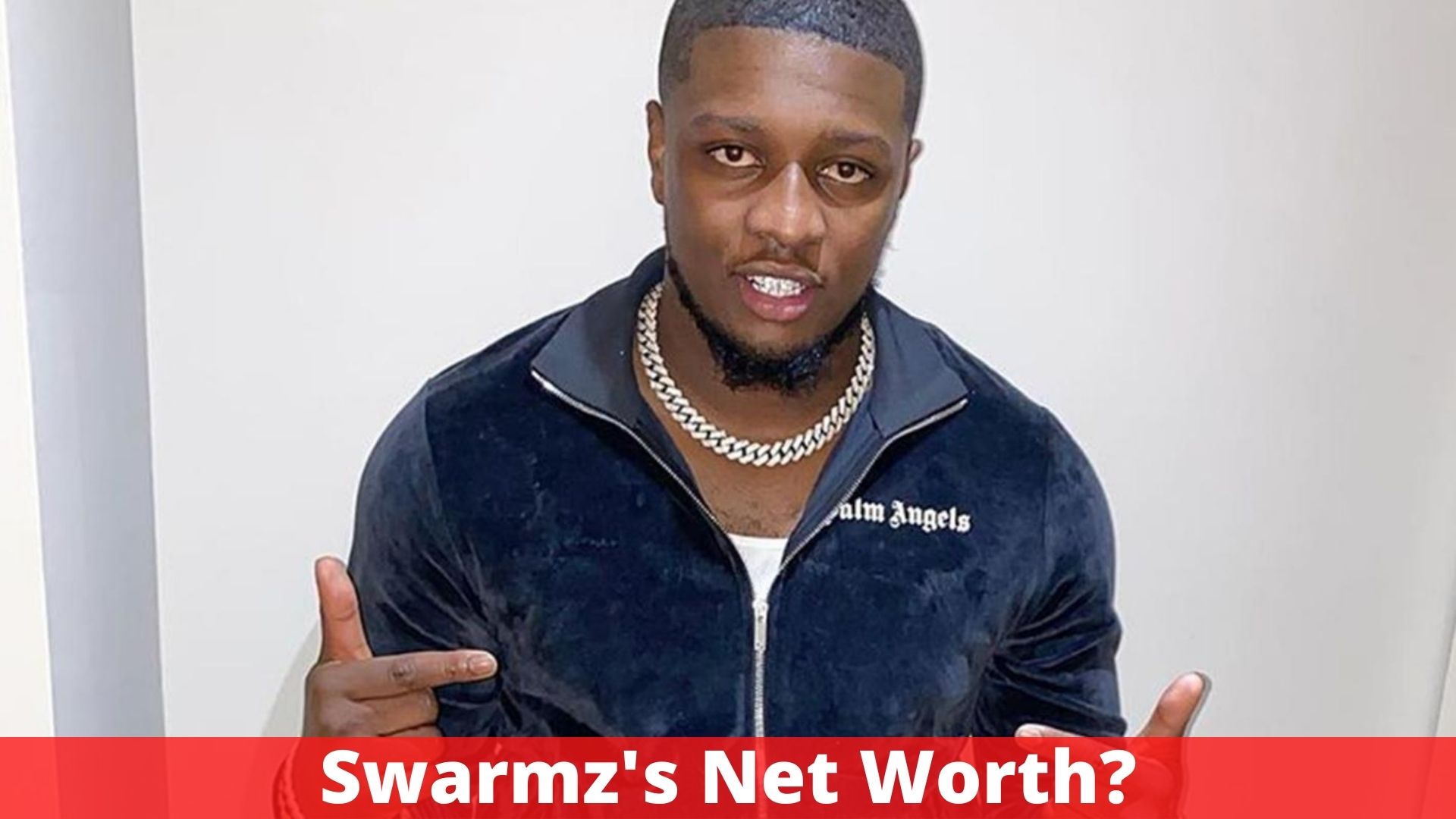 Swarmz is a rapper from the South East London area. At the age of 23, he is projected to have a net worth of over $1 million.

He was born on September 11, 1996, and his zodiac sign is Virgo. Bob Marley and other reggae artists have impacted his music.

Scott was significantly influenced by the music his family was listening to as a child, which included a variety of Jamaican singers. He and his friends had started rapping by the time he was in school

Scott was engaged in an automobile accident at London’s Trafalgar Square on May 24, 2020. On Northumberland Avenue, a Ferrari 488 hired for a music video shoot collided with a London bus. He posted videos of the destroyed automobile to his Instagram account after the accident. There were no injuries, and no arrests were made.

What happened to him?

The rapper was not hurt, but he did a post on social media about the accident, claiming he was present at the time.

It’s unknown who was behind the wheel of the Ferrari that collided with a London double-decker bus. The car collided with a bus in downtown London, and police responding to the scene stated there were no injuries

The 25-year-old English rapper is rumored to be single at the moment. When it comes to his love life, Swarmz keeps a low profile. We’re rooting for him regardless of his marital status.

Scott began composing music as a hobby. He began his freestyle career on SoundCloud under the moniker Swarmzy-B, which he eventually abbreviated to Swarmz when he began recording music professionally.

In 2017, he published his first video, “Money,” which has over 200k views on YouTube. In early 2018, he released a new track called “Murda.” Later that year, he launched his breakout single, “Lyca.” He was signed to Virgin Records when the record went viral. By releasing singles like Bally and Motorola, which were brought to light after support from buddy Red Jackson, the musician went on to become a household name. Scott co-starred with Tion Wayne in KSI’s single “Houdini,” which peaked at number 6 on the UK Singles Chart in 2020.

Scott has been a longtime Arsenal fan. As a teenager, Scott was a gifted footballer who represented Fulham, Charlton Athletic, and Southend United’s junior programs.