Travis Tritt’s Net Worth – Know All About Personal & Professional Life 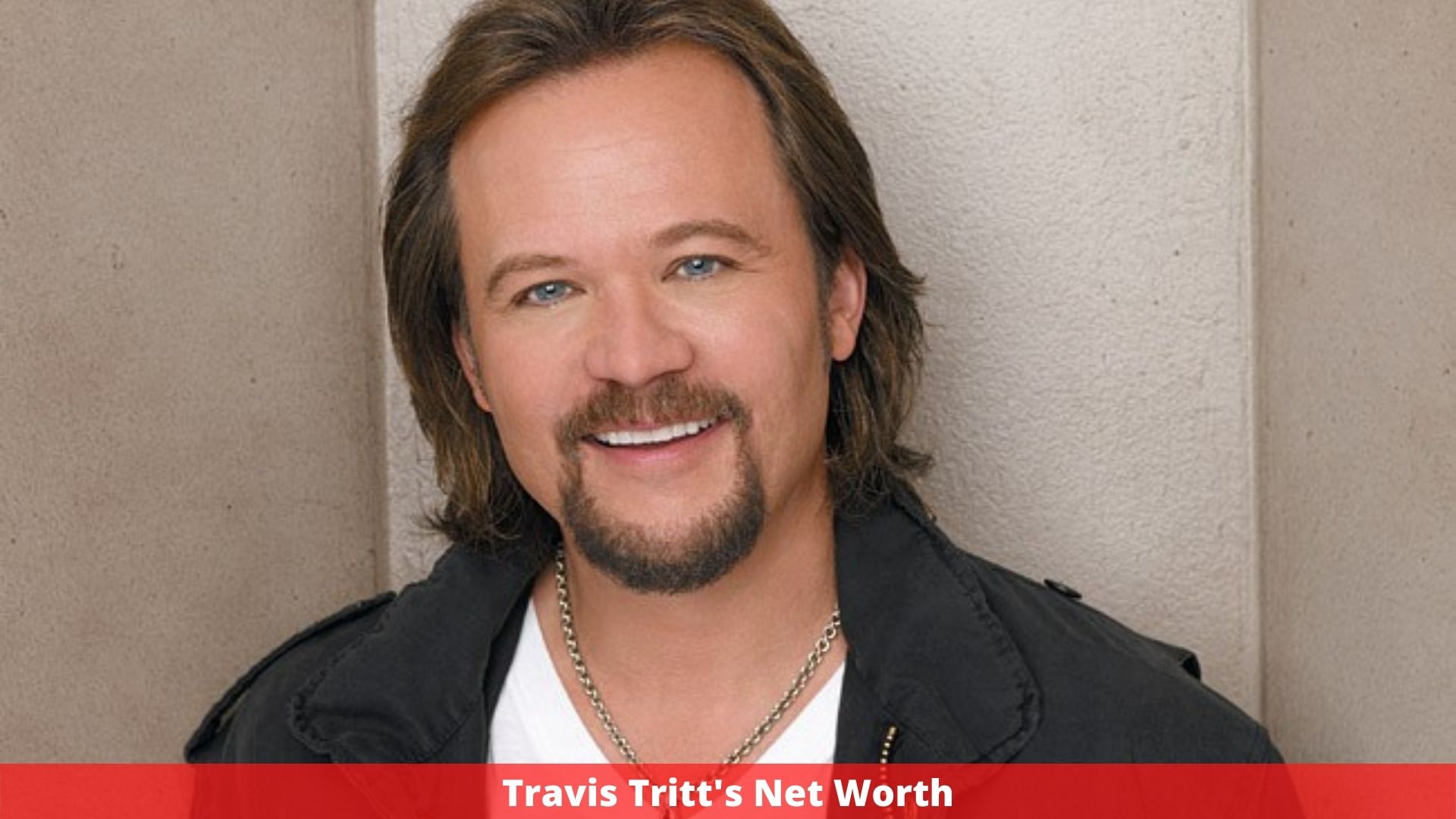 James Travis Tritt was born on February 9, 1963, in Marietta, Georgia. This is where Travis Tritt grew up. He was raised by his mother Gwen, father James, and sister Sheila. When he was young, he taught himself how to play the guitar. Travis started making music when he was in high school. He joined the band at his church and started writing songs. He put together a bluegrass band with some friends. When they played “Mammas Don’t Let Your Babies Grow Up to Be Cowboys” at a local contest, they came in second. Tritt recorded the demo album “Proud of the Country” with the help of Danny Davenport, an executive at Warner Bros. Records. After Davenport sent the album to Warner Bros., the label’s Nashville division signed Travis.

What Is Travis Tritt’s Net Worth?

Travis Tritt is an American country music singer, actor, and songwriter with a $35 million net worth. Tritt has a lot of money because of his successful music career, the many songs he has written, and his acting roles. Travis is known for his hard-rocking, rowdy style, which is influenced by mainstream country and Southern rock. Since 1989, when he signed with Warner Bros. Records, 12 studio albums and 4 live albums have been released. Tritt joined the Grand Ole Opry in 1992, and his hits “Help Me Hold On,” “Can I Trust You with My Heart,” “Foolish Pride,” and “Best of Intentions” are well-known. Travis has been in more than 20 movies and TV shows, such as “Sgt. Bilko” (1996), “Blues Brothers 2000” (1998), and “Forever My Girl” (2018). In 1994, he also wrote an autobiography called “Ten Feet Tall and Bulletproof.”

Also read: What Is Ronnie DeVoe’s Net Worth? Complete Update!

Tritt’s first studio album, “Country Club,” came out on February 22, 1990. It reached #3 on the “Billboard” Top Country Albums chart and was certified 2x Platinum. After his successful first album, he released “It’s All About to Change,” which went 3 Platinum, and “T-R-O-U-B-L-E,” which went 2 Platinum, both in 1991. Then, in 1992, Travis put out a Christmas album called “A Travis Tritt Christmas: Loving Time of the Year.” In 1994, he released “Ten Feet Tall and Bulletproof,” which went double platinum, and “The Restless Kind,” which went platinum (1996). In the 1990s, 15 of Tritt’s singles were in the top 10 on the Hot Country Songs chart. “Down the Road, I Go,” his first album of the 2000s, came out on Columbia Nashville. It was certified Platinum. The Hot Country Songs chart was topped by the song “Best of Intentions.” “It’s a Great Day to Be Alive” and “Love of a Woman” both got to #2.

Tritt then released the studio albums “Strong Enough” (2002), “My Honky Tonk History” (2004), and “The Storm” (2007), as well as the live albums “A Man and His Guitar: Live From the Franklin Theatre” (2016), “The Big Bang Concert Series: Travis Tritt” (2017), “Live On Soundstage” (2019), and “Homegrown” (2020). (2019). “Set in Stone” was his first studio album in over a decade. It came out in 2021. Marty Stuart and Travis Tritt worked together on the 1991 single “The Whiskey Ain’t Workin’.” Tritt also sang on Stuart’s songs “This One’s Gonna Hurt You (For a Long, Long Time)” and “Honky Tonkin’s What I Do Best,” as well as “Same Old Train,” which also featured Clint Black, Dwight Yoakam, Merle Haggard, and several other artists. Travis has also played on “Here’s Your Sign (Get the Picture)” by Bill Engvall, “Out of Control Raging Fire” by Patty Loveless, “Southern Boy” by The Charlie Daniels Band, “Outlaws & Outsiders” by Cory Marks, and “Pick Her Up” by Hot Country Knights. He also worked with Mark O’Connor, Charlie Daniels, Johnny Cash, and Marty Stuart on “The Devil Comes Back to Georgia” by O’

Travis got married to his high school sweetheart, Karen Ryon, in September 1982. Two years later, they split up. Ryon’s book “Keep the Memories, Bury the Love: My Life with Travis Tritt” came out in 1995. Travis then got married to Jodi Barrett in 1984. They split up in 1989. Tritt married Theresa Nelson on April 12, 1997. Their first child, a daughter named Tyler, was born on February 18, 1998. Then, on June 16, 1999, Tristan and Tarian were born (born on November 20, 2003). In 2019, Tritt’s tour bus was in an accident in Myrtle Beach, South Carolina. Two people who were going the wrong way on Veteran’s Highway were killed in the accident. Travis is a Republican and a member of the National Rifle Association. He has voted for and supported both George W. Bush and Donald Trump. In 2015, Tritt appeared on the Lifetime show “The Haunting of…” and said that his cabin in the Blue Ridge Mountains is where he has seen ghosts. He said that he often heard voices that didn’t seem to come from anywhere. He also said that he had seen footprints appear on the carpet and found marks on the bedspread that no one in the house could have made. Kim Russo, a psychic medium, told Tritt that an African-American medicine man had been killed on the property and that the voices coming from nowhere were the angry spirits of the killers.