What is Blippi’s Net Worth? 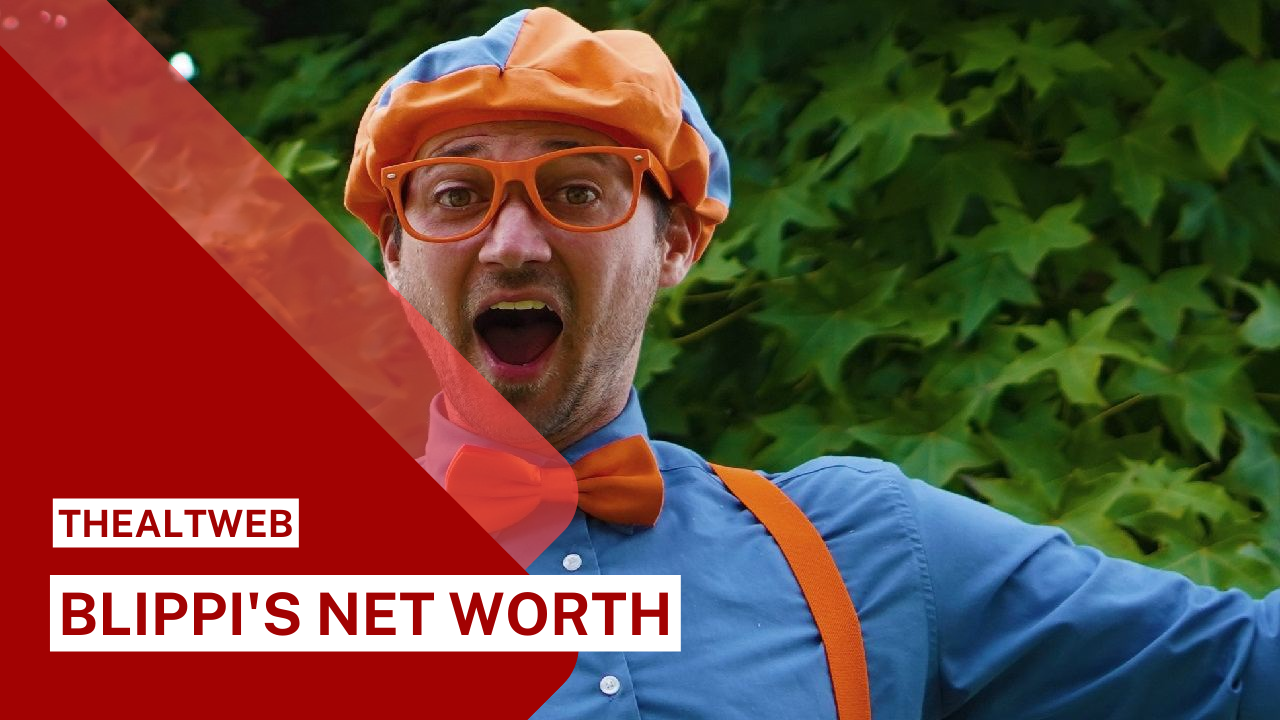 Blippi’s net worth is believed to be at least $40 million, with the possibility of being considerably more.

Stevin John, as Blippi, is an American children’s entertainer and educator who creates videos for Amazon Video and YouTube. Blippi earned $17 million from YouTube in 2020.

In November 2021, the popular kids YouTuber and Cocomelon were associated with Moonbug Entertainment Ltd, a UK firm that agreed to be sold to two former Walt Disney Co executives in a $3 billion transaction.

Stevin John grew up in Ellensburg, Washington, where he was born on May 27, 1988. During his childhood in rural Ellensburg, the star is known for stating he grew up amid tractors and cows. When Stevin was younger, he fantasized about being a fighter pilot or a limousine driver.

Stevin joined the Air Force as a loading master for the C-17 jet after graduating from high school and served as a member of the 4th Airlift Squadron. He served in the US military and received an honorable discharge.

Stevin’s duties as a loadmaster included estimating and arranging cargo placement as well as managing the load throughout the flight. Stevin didn’t go to college since he was unable to afford it.

Blippi’s net worth was amassed in a variety of ways.

After finishing his military duty, Blippi began his career as a kid’s entertainment. Following his discharge, Stevin John returned to Ellensburg. He spent time with his 2-year-old nephew when he was back at home. While watching TV with the child, he discovered that the bulk of children’s entertainment on YouTube was of poor quality.

Stevin’s Blippi channel and character were hugely successful when they were launched. Stevin, clad in bright orange attire, dances on TV for children in videos on his channel. Blippi started his YouTube account in 2014, and his first video was released on January 27th of that year.

Stevin used to record and edit all of his videos himself back when he first started on the network. Blippi planned to hire a professional editing crew after reaching the billion-view threshold.

His popularity was expanded when the Blippi crew began making his videos in both Spanish and English.

He went on to create “Blippi Toys” and extend his business. He also started selling his stuff as digital downloads and DVDs. His YouTube channel and toy company provide him with income now.

Stevin John attributes his accomplishments to his ability to think like a child. He saw a huge vacuum in the market for free, high-quality kids’ material on YouTube while spending time with his nephew. Stevin adds that his first few Blippi films made him feel a little ridiculous, but following encouragement from his nephew and family, he eased into the character.

People need to recognize that they are braver and brighter than they appear, and they are loved more than they realize, according to interviews with Stevin. He also thinks that no matter what happens in life, you should keep an optimistic outlook. He prefers to think about challenges rather than “issues.”

Blippi is one of the wealthiest children’s performers on YouTube, with a net worth of $40 million. His YouTube channel and related side companies to the Blippi channel have helped him build a lucrative career, bringing in millions of dollars.