What is Kazuo Hirai’s Net Worth? Know his Career, Personal Life, and More! 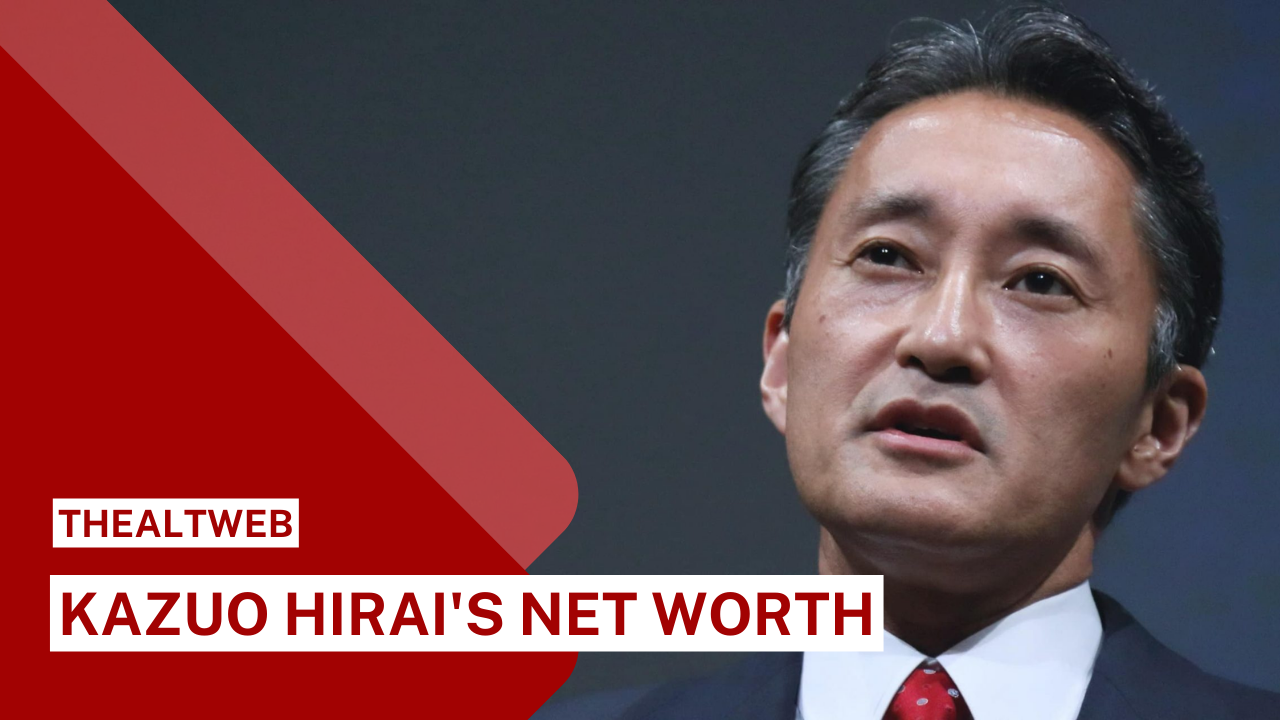 Kazuo Hirai is a Japanese businessman with a net worth of $40 million. In the month of December 1960, Kazuo Hirai was born in Tokyo, Japan. Hirai is primarily known for leading Sony Corporation as President and CEO. He’s also on the Sony Computer Entertainment, Inc. board of directors.

Hirai was named President and Chief Executive Officer of Sony in April 2012. His yearly compensation was increased in 2016 from $2 million to $4.9 million. That’s before stock options and other types of bonuses.