What Is Macklemore’s Net Worth? Everything We Know! 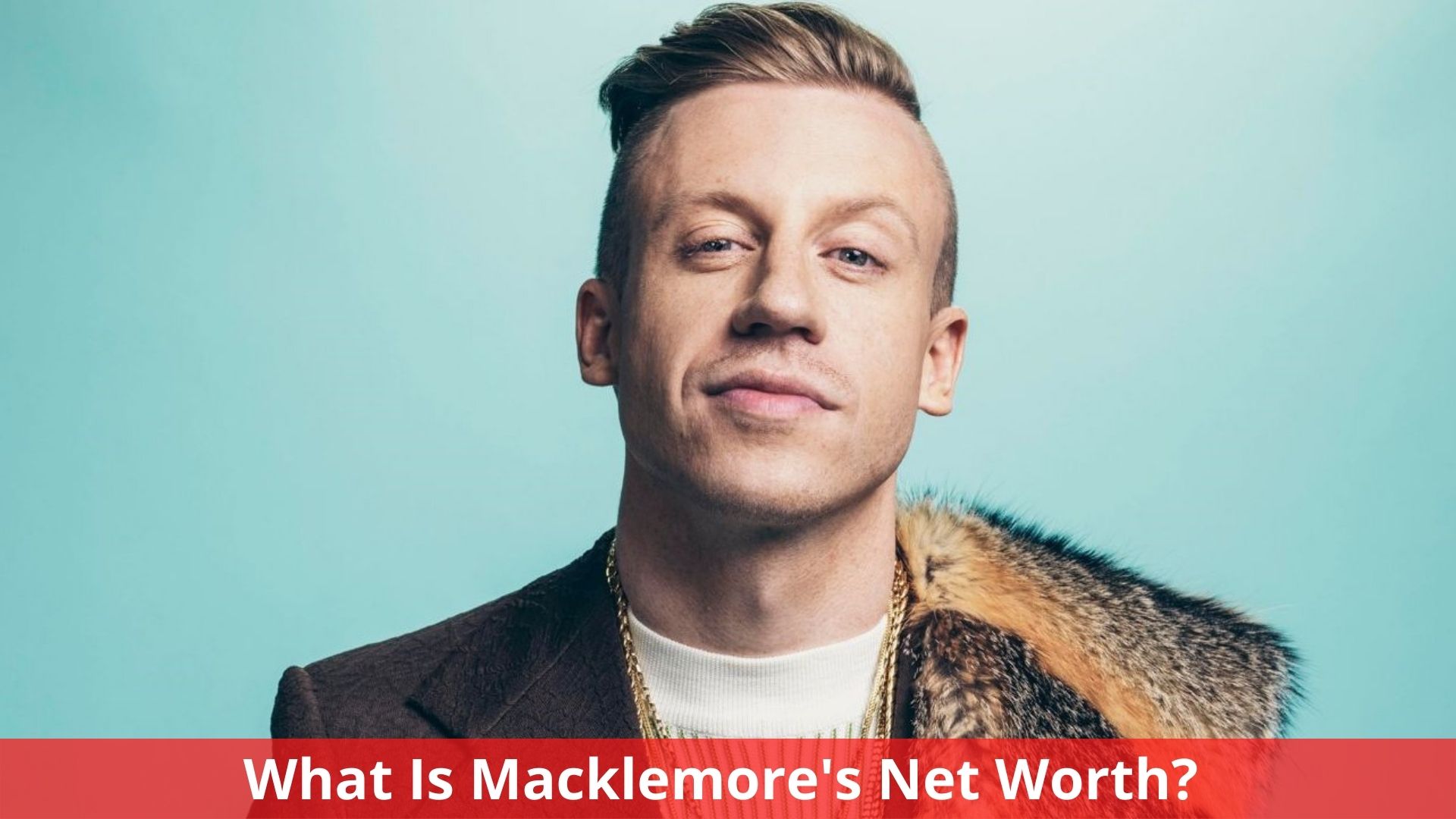 Macklemore has a net worth of $25 million as a rap artist and musician from the United States. Macklemore is a one-of-a-kind artist in the music industry because he rose to stardom without the help of a major record label. He pays Warner Bros. Records a little amount to advertise his recordings on the radio instead of signing a typical music deal. Macklemore frequently collaborates with producer Ryan Lewis, and the two have released several of Macklemore’s most popular songs together.

Macklemore’s true name is Benjamin Hammond Haggerty, and he was born on June 19th, 1983, in Seattle, Washington. Macklemore grew up listening to rap music and became a fan of the group Digital Underground at an early age. Macklemore began listening to Mobb Deep, Nas, and the Wu-Tang Clan when he was 15 years old. As he wrote his own raps, the boy drew inspiration from these artists. He created the stage name “Professor Macklemore” in high school, which was later reduced to “Macklemore.”

Haggerty worked on his own mixtape under the name Professor Macklemore just before graduating from high school. In the year 2000, he released a mixtape called Open Your Eyes. Macklemore formed the hip-hop group Elevated Elements with a number of other kids while still in high school in Seattle. Before Haggerty left to Santa Fe to attend the College of Santa Fe, they released one album together. After graduating from high school, Haggerty went by the stage name Macklemore and produced a full-length album called The Language of My World. Despite being rejected from the College of Santa Fe’s music programme, Macklemore claims that his experience in the city improved his rapping. In 2009, he returned to Seattle and earned a Bachelor’s degree from Evergreen State College.

Macklemore had known Ryan Lewis since 2006, but they didn’t start working together as a musical team until 2009. Macklemore’s second mixtape, The Unplanned Mixtape, was released this year. Despite Macklemore’s lack of popular success, the mixtape reached the number seven slot on the iTunes Hip-Hop Chart. “The Town” and “We Danced” were among the album’s highlights. Macklemore was performing to sold-out crowds in 2011 after releasing a series of EPs and mixtapes with Ryan Lewis’ support.

Macklemore has battled drug addiction for a long time. Macklemore checked himself into a recovery centre in 2008, putting an end to his long struggle. Following that, he was clean for three years before relapsing in 2011.

Tricia Davis, his partner of seven years, and he married her in 2015 after a two-year engagement. They had welcomed their first child, a daughter, into the world earlier that year. In 2017, they had their second child. The pair owns a minority stake in the Seattle Sounders, a Major League Soccer (MLS) soccer team.