What Is Rick Astley’s Net Worth? All You Need To Know! 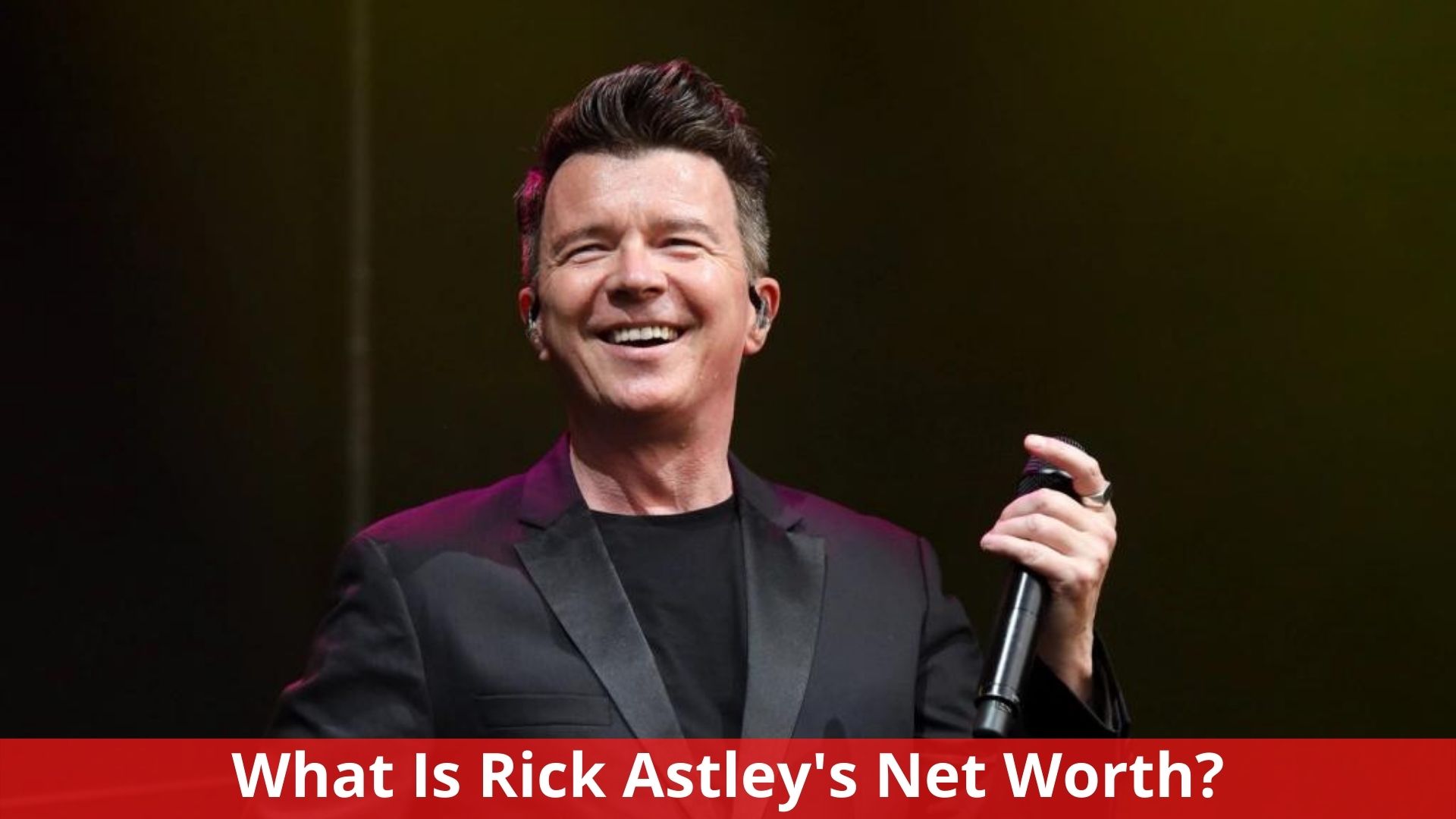 Rick Astley is an English singer-songwriter, musician, and radio personality with a net worth of $16 million. Rick Astley’s fortune stems from his numerous hit singles, his profession as a musician and vocalist, and his worldwide tour. Astley established himself as a solo artist with his 1987 single “Never Gonna Give You Up,” which was a #1 smash hit in 25 countries. The man, who started off as a drummer in a local band, went on to become the first male solo artist in the UK to have his first eight singles chart.

Richard Paul Astley was born on February 6, 1966, to a family of four in Newton-le-Willows, Lancashire, England. Rick’s parents split when he was five years old, and he was raised by his father while maintaining close contact with his mother, who resided just down the street. After realising that his father was the one who removed his mother from the house, Astley distanced himself from his father. He began singing in the local church choir when he was ten years old.

During his high school years, Astley played drums in a number of local bands. In one of these ensembles, he met guitarist David Morris for the first time. After dropping out of high school at the age of 16, Astley worked as a driver for his father’s market gardening company during the day and played drums in bands such as Give Way, which covered Beatles and Shadows songs, and FBI, a soul band that won several local talent tournaments at night.

Astley was still playing drums with FBI in 1985, alongside David Morris on guitar. A local favourite who composed and played their own songs. After FBI’s original lead singer left to pursue a career in hairdressing, he took over lead vocal responsibilities. This is when record producer Pete Waterman took notice of him and persuaded him to relocate to London to work for RCA Records at the Pete Waterman Limited recording facility. During that time, Astley was purportedly taught as a recording studio “tea boy” or “gofer.”

“When You Gunna,” his first single, was a collaboration with Lisa Carter and received little attention. The song was a flop. His first solo hit was “Never Gonna Give You Up,” which he recorded on New Year’s Day 1987 and released eight months later. Astley’s deep, powerful voice coupled with dance-pop contributed to the song’s fast success. It was the best-selling single in the United Kingdom this year, spending five weeks at the top. It was also a worldwide success, charting at number one in 24 countries, including the United States. In 1988, he won the BRIT Award for Best British Single, and he sang it in front of 100 million people around the world. It was the first of 13 top 30 hits in the globe for him.

In December 1987, he covered Nat King Cole’s “When I Fall in Love,” and it was a close call for UK Christmas No. 1. In the United Kingdom, it spent two weeks at No. 2. The record’s B side, “My Arms Keep Missing You,” was a hit in Europe.

Together Forever (1988) was his second number one single, making him the only musician in the 1980s to accomplish so, as well as the most played US club performer with a number one 12-inch record. His album Free, which included Elton John and Mark King and was released in 1991, was also a hit. Astley announced his early retirement in 1993, a year before his 27th birthday, after deciding that family life was more important than music. He returned to the music industry in 2001 and 2005 with Keep It Turned On and Portrait, respectively, after a long hiatus. Rickrolling, a popular Internet fad that began in 2007, was inspired by his Never Gonna Give You Up video. Fans then voted him “Best Act Ever” at the 2008 MTV Europe Music Awards.

Astley is married to Lene Bausager and the couple has a daughter, Emilie, who was born in 1992.