Who Is Jack Dorsey? What Is His Net Worth? 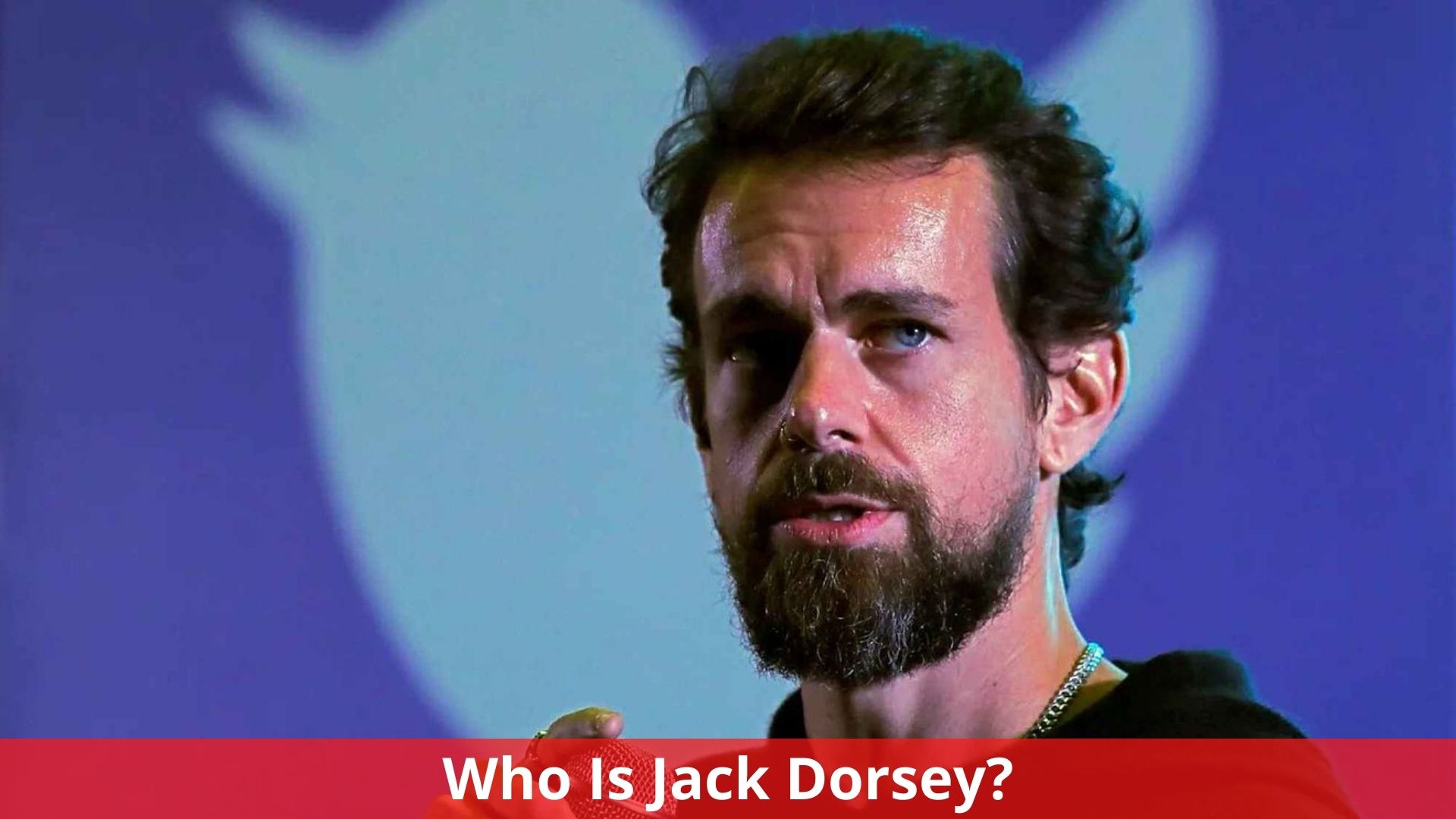 Jack Patrick Dorsey is an American Internet entrepreneur, programmer, and philanthropist. He is the founder and CEO of Block, Inc., a financial payments startup, as well as the co-founder and former CEO of Twitter.

Jack Dorsey is a $7 billionaire web developer and entrepreneur from the United States. Though he is best known as the co-founder and co-creator of Twitter, the majority of Jack Dorsey’s personal worth comes from his investment in Square, a mobile payments startup.

In April 2022, when Elon Musk agreed to buy Twitter, Jack Dorsey had over 18 million shares, or around 2% of the company’s total outstanding shares. Jack’s 18 million shares were worth roughly $974 million at the $54.20 acquisition price per share.

As of this writing, Jack Dorsey holds around 43 million shares in Block Inc., which was renamed Square. Those shares are currently worth roughly $4.5 billion as of this writing. He also has roughly $1 billion in cash and other assets under his control.

Jack has made a charitable donation of almost $1 billion. In April 2020, he used Square stock to fund his pledge.

Jack Dorsey was born in St. Louis on November 19, 1976. He grew interested in computers and communications at an early age and began programming while still a student at Bishop DuBourg High School, in St. Louis. The technological challenge of coordinating taxi drivers, delivery vans, and other fleets of vehicles in real-time attracted him. Dorsey built dispatch software for taxicab firms at the age of 15.

Jack hacked the website of New York’s major cab dispatch firm when he was 17. He emailed the CEO of the dispatch firm and offered to assist repair the flaw. He got a job and moved to NYC to study at NYU.

Jack accompanied his boss from the dispatch company to San Francisco in the 1990s, when they created an online startup that rapidly failed. Jack then got a position at Odeo, a podcasting firm founded by Evan Williams, who had previously founded Blogger and later founded Medium.

Dorsey, Evan Williams, Biz Stone, and Noah Glass held a “daylong brainstorming session” in 2006 to think about new Odeo features. Dorsey developed a microblogging/messaging idea with Blackberry phones while at NYU. The group appreciated the idea and formed “project twttr” committee. As you may know, this evolved into Twitter.

Instead of merging Twitter into Odeo, Evan chose to return several million dollars to his Odeo investors and create Twitter as an independent company. Some of those Odeo investors would later protest that they were shut out of Twitter’s success.

Some detractors sneered at Twitter when it first started, calling it a tool for the shallow and self-centered to broadcast their lives to the cosmos. Initially, the site had regular service failures. As celebrities and CEOs began ‘tweeting,’ Twitter became less of a punchline. For US Presidential contenders Barack Obama and John McCain, Twitter became a valuable forum for informing supporters while on the campaign road.

Dorsey later invested in Foursquare and established Square, a startup that allows anyone to accept credit card payments via a small device hooked into their phone or computer. In 2008, MIT Technology Review TR35 named him one of the world’s top 35 innovators under 35. JACK WAS NUMBER ONE INNOVATOR BY WALL STREET JOUR Dorsey joined Disney’s board of directors on December 24, 2013.

Jack co-founded Square in 2009. In response to a friend’s complaint that he couldn’t sell glass faucets and fittings because he didn’t accept credit cards, Jack had the idea. (Square) Square is a mobile payment/financial service If you’ve ever bought something at a farmer’s market or a food truck, your credit card was probably swiped in an iPad or iPhone card reader.

Square went public in November 2015, just two months after Twitter. Square’s market cap was $3 billion on its first day. The company’s recent private fundraising round valued it at $6 billion.

Also Read: What Is Twitter CEO Parag Agrawal’s Net Worth?

Square’s market cap surpassed $100 billion in February 2021. Square accounted for around $15 billion of Jack’s net worth at the time.