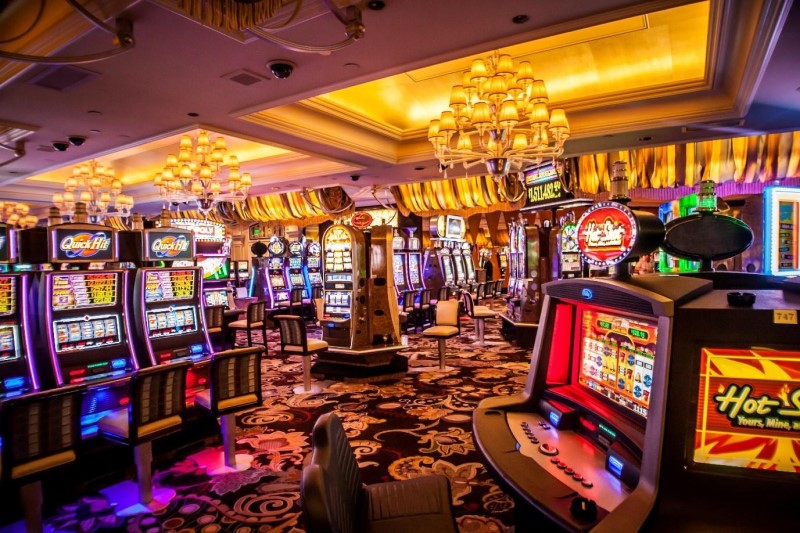 It’s fair to say that more people than ever before are turning to TV box sets and the like over movies in recent times. There’s something satisfying when you complete a box set binge. But, of course, the show has to be good to make it binge-worthy. Series’ with a gambling theme often hit the spot because they’re usually full of highs, lows and everything in between.

Las Vegas may be the name of the most popular location for gambling on the planet. But, it also happens to be the title of a hit TV series that ran for five years between 2003 and 2008. Las Vegas, which stars the likes of James Caan and Josh Duhamel, gives viewers a peek behind the curtain, with Ed Deline, the owner of the fictional Montecito Casino, and his team, on the lookout for those attempting to cheat their way to success. So, if you have ever wondered how cheaters get caught and how casinos prevent them from prospering, this is the show for you.

Poker, which is one of the most popular mobile casino games around, is the subject of Sneaky Pete, a TV show created by Breaking Bad stars Bryan Cranston and David Shore. Pete, who is sneaky by nature, is a con man doing his best to avoid a gangster who’s on his tail. But, he’s not really Pete, as he’s stolen his former cellmate’s identity, and this opens the door to all manner of dangerous experiences. And they could be even more problematic than the gangster he’s on the run from, with some severe consequences on the horizon.

You will often hear someone described as being a lucky man from time to time. But what if you could actually control luck? Well, that’s what police officer Harry can do in Lucky Man, a show that ran from 2016 to 2018. Created by the late great Stan Lee and Neil Biswas, the story shows how every human has flaws, no matter how good of a person they are, with Harry often using his superpower of sorts for his own selfish reasons. But, let’s face it, who wouldn’t control luck if they had the ability to do so?

Vegas We started our list of exciting TV shows with a gambling theme with a series with Vegas in the name. And we’re going to close out with one too. Vegas, which ran between 2012 and 2013, takes viewers back to Sin City because it’s the gambling mecca after all. The main protagonist is Ralph Lamb, a former MP with the US army, who then steps into the role of being a sheriff. In a series of events, Lamb, alongside his son and brother, are tasked with policing the goings-on at The Savoy Hotel and Casino, which leads to questions surrounding morals and duty coming into play.

Emily's nickname is Em. Emily is a voracious reader who enjoys the outdoors. She's also a traveller who has travelled to many different parts of the globe. She contributes to Thealtweb.com on a variety of themes, including entertainment, celebrity, and entrepreneurship, as well as modern-day relationships. Emily believes that her life experiences have taught her to be strong-minded, what she shows in her work. She likes to gather and provide the right set of information.

How Design Clothing and Get Paid For It

Why Customers Prefer a Brand with Good Aftersale Services