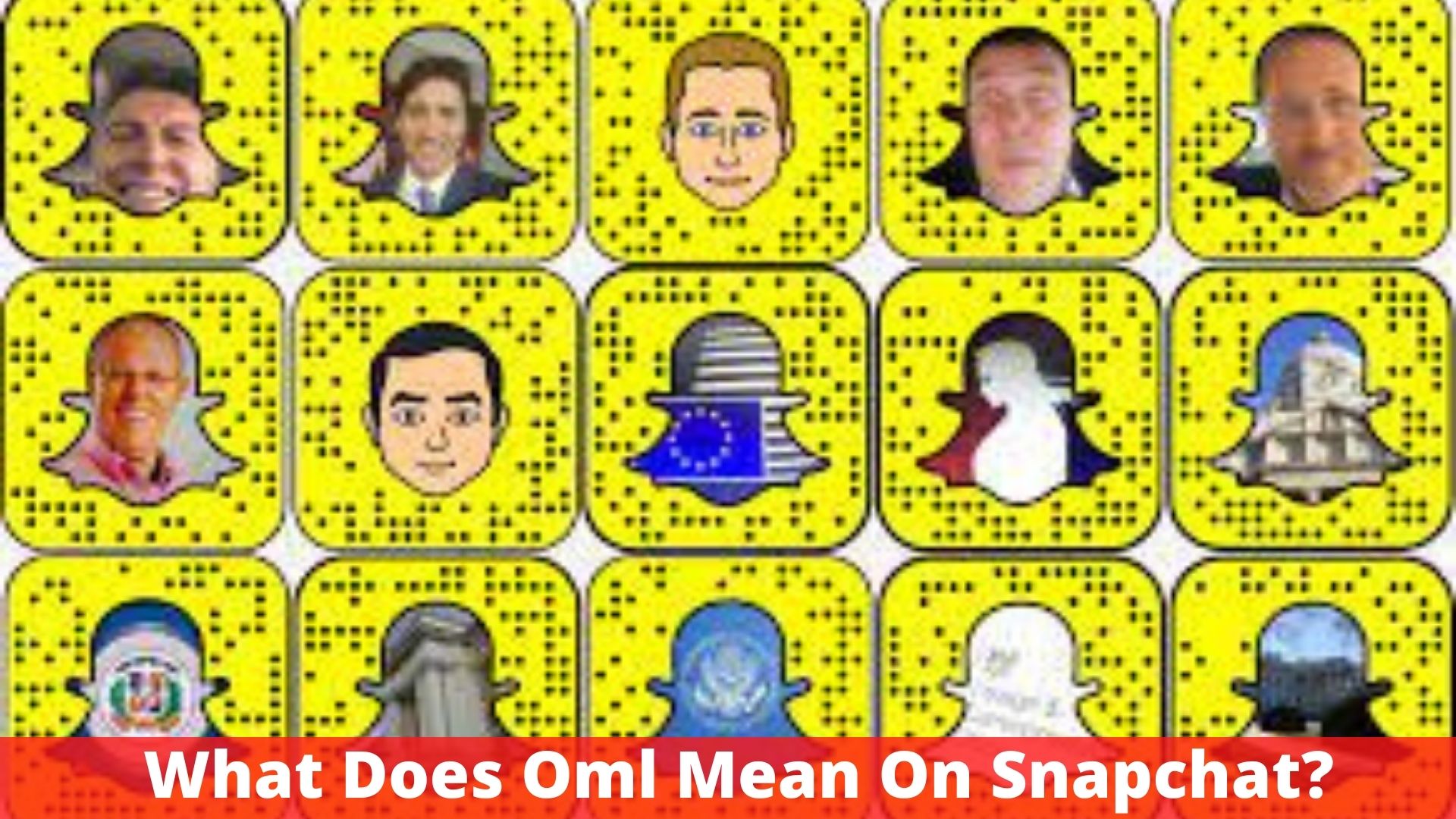 Since the social media app’s first debut in July 2011, the number of Snapchat users has been steadily expanding. Snapchat is well-known for its excellent privacy protection system. Users may take images, produce videos, and edit them with the app’s large range of filters, which make users look charming and goofy in selfies. They can also record in ‘quick forward’ or slow-mo video’ mode on the app.

Most persons who are unfamiliar with Snapchat text slang have trouble understanding Snaps and text messages such as OML and others. In Snapchat text lingo, though, OML stands for “Oh My Lord.” This phrase is typically used to express surprise or shock when viewing a Snap or text message. OML is a replacement for OMG or OMFG, which are commonly used to distinguish oneself.

Other than these amazing features, Snapchat users like chatting with all of their pals when posting snaps utilizing short forms or slang. These Snapchat text slangs are brief and allow users to cram multiple words into one or two lines, making it easier for the receiver to understand the text in the image before the time limit expires. New users may be confused by slang such as OML, AMA, IMHO, and others.

What Does AMA mean on Snapchat?

AMA stands for “Ask Me Anything” in Snapchat text lingo. In today’s internet age, this slang is a widely used slang. Others use the hashtag “AMA” in their Snaps and text messages to assure one or more people that they can ask them questions. It has become fashionable to utilize it to initiate social media conversations with friends and strangers.

What Does IMHO mean on Snapchat?

On Snapchat, IMHO stands for “In My Humble Opinion.” A person is attempting to communicate their opinions and thoughts to the other person by sending this slang.

It’s used to show that you’re not trying to bring someone’s emotions, opinion, or belief down; instead, you’re simply communicating your feelings. On Snapchat, the acronym IMHO is used to express respect for someone’s perspective before offering your own.

How To Delete Snapchat Story?