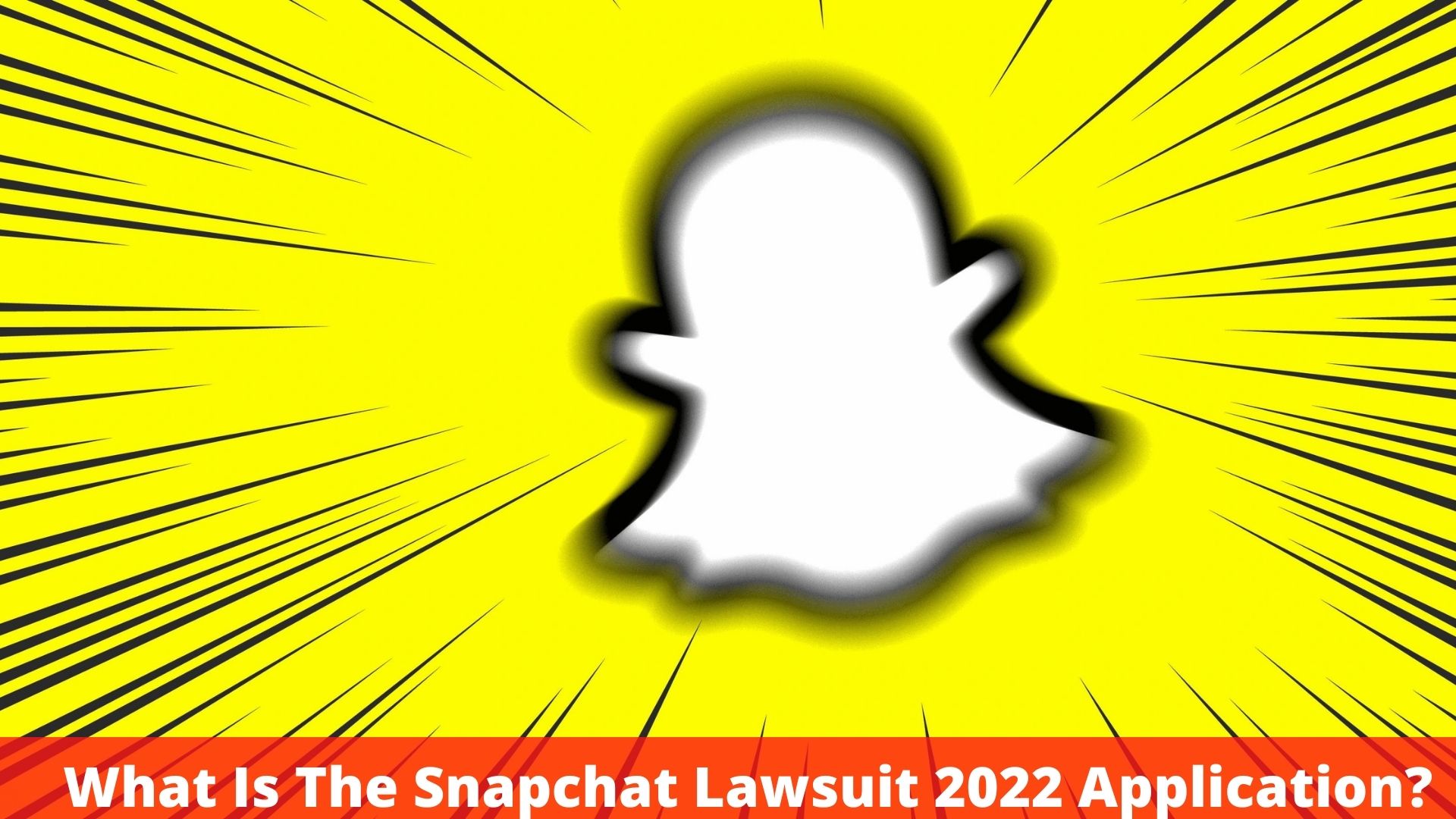 What Is The Snapchat Lawsuit 2022 Application?

Snapchat appears to be struggling with legal issues in 2022. Snapchat faced significant outrage in 2018 after releasing what was widely seen as an ugly interface upgrade. Snapchat users were outraged by the huge changes, and Kylie Jenner rushed to Twitter to express her dissatisfaction.

According to court filings, a class-action lawsuit has been filed against Snapchat’s parent business, alleging that the social network violated Illinois’ Biometric Information Privacy Act by illegally gathering users’ biometric information without their consent.

Two Snapchat users, Adrian Coss and Maribel Ocampo filed the case in the United States District Court for the Northern District of Illinois earlier this month.

Why is Snapchat facing a class-action lawsuit right now?

Snapchat has been charged with breaking Illinois’ Biometric Information Privacy Act. Snapchat is being accused of “illegally collecting users’ biometric information without their consent,” according to lawsuit documents.

Adrian Coss and Maribel Ocampo, two Snapchat users, filed the lawsuit at the beginning of May 2022.

Their lawsuit claims that when users’ faces are scanned on the app, biometric information is gathered without their informed written consent.

Also Read: What Is The Meaning Of WSG On Snapchat?

For those unfamiliar with Snapchat, your face is scanned pretty much every time you take a selfie or apply a filter. If Snapchat is proven guilty, it could face severe financial consequences. Social media users who have been harmed in this way may be eligible for civil penalties of up to $5,000 per infringement.

Has Snapchat dealt with any other legal cases in the past?

Snapchat’s lawsuit from 2022 isn’t the first time the company has been taken to court over a tangled legal matter. Another large lawsuit based on their “speed filter” was filed in 2021.”

The parents of three teenage boys have filed a lawsuit against Snapchat over the “speed filter,” according to the EFF.” The app’s speed filter can be utilized while social media users are driving, which is already extremely dangerous.

In 2020, Snapchat ran into legal issues as well. They were compelled to pay a $187.5 million compensation to investors who were upset over the company’s understatement against Instagram in a major case. Snapchat maintained that the growing popularity of Instagram posed no significant danger, yet this was completely incorrect.

Several investors put money into Snapchat before learning about Instagram’s growing popularity. To settle the matter, they were awarded millions of dollars in a settlement. Evan Spiegel remains the CEO of Snapchat for the time being. Since 2012, he has become the brand’s name and face.

the lawsuit claims that the social media platform, which allows users to communicate through short videos and images known as “snaps,” collects, stores, and shares users’ unique facial characteristics and vocalists without providing needed disclosures on how the data will be used and for how long.

According to court records, the charges revolve around Snapchat’s Lenses feature, which allows users to snap a “Snap,” choose a lens and alter their facial features with unique effects. Lenses are accused of using technology to conduct a facial scan and “generating, collecting, and storing” a user’s unique biometric identifiers, according to the lawsuit. Each time it scanned the plaintiffs’ faces, the feature gathered their biometric information without seeking informed written consent, according to the lawsuit.

TikTok has more than a billion monthly active users, making it one… 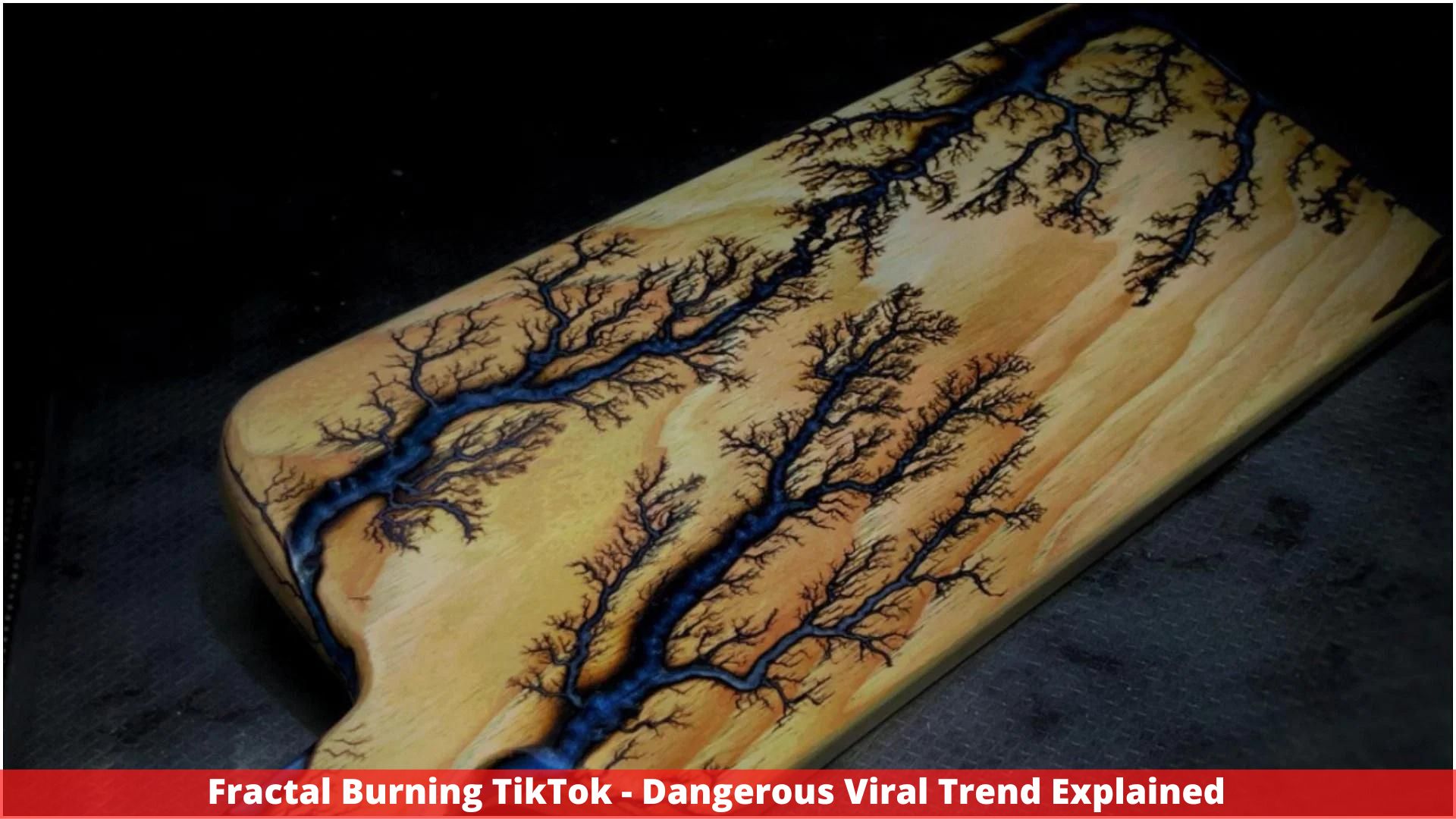 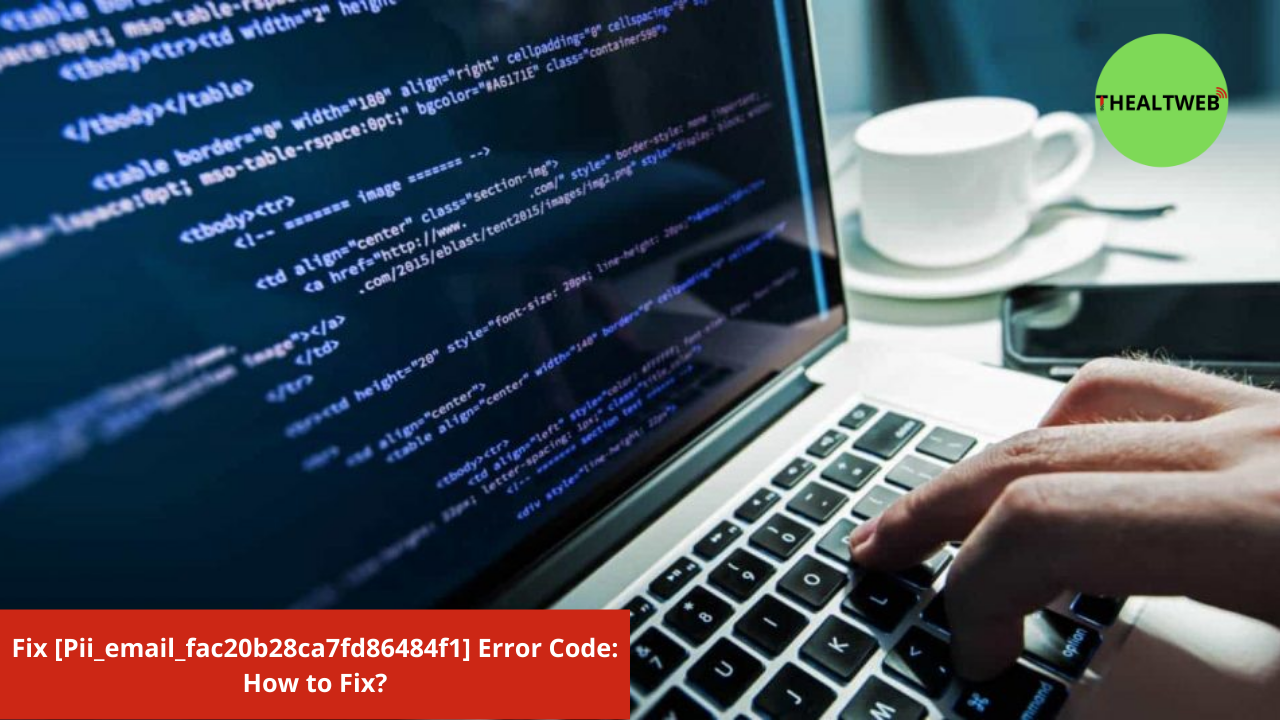 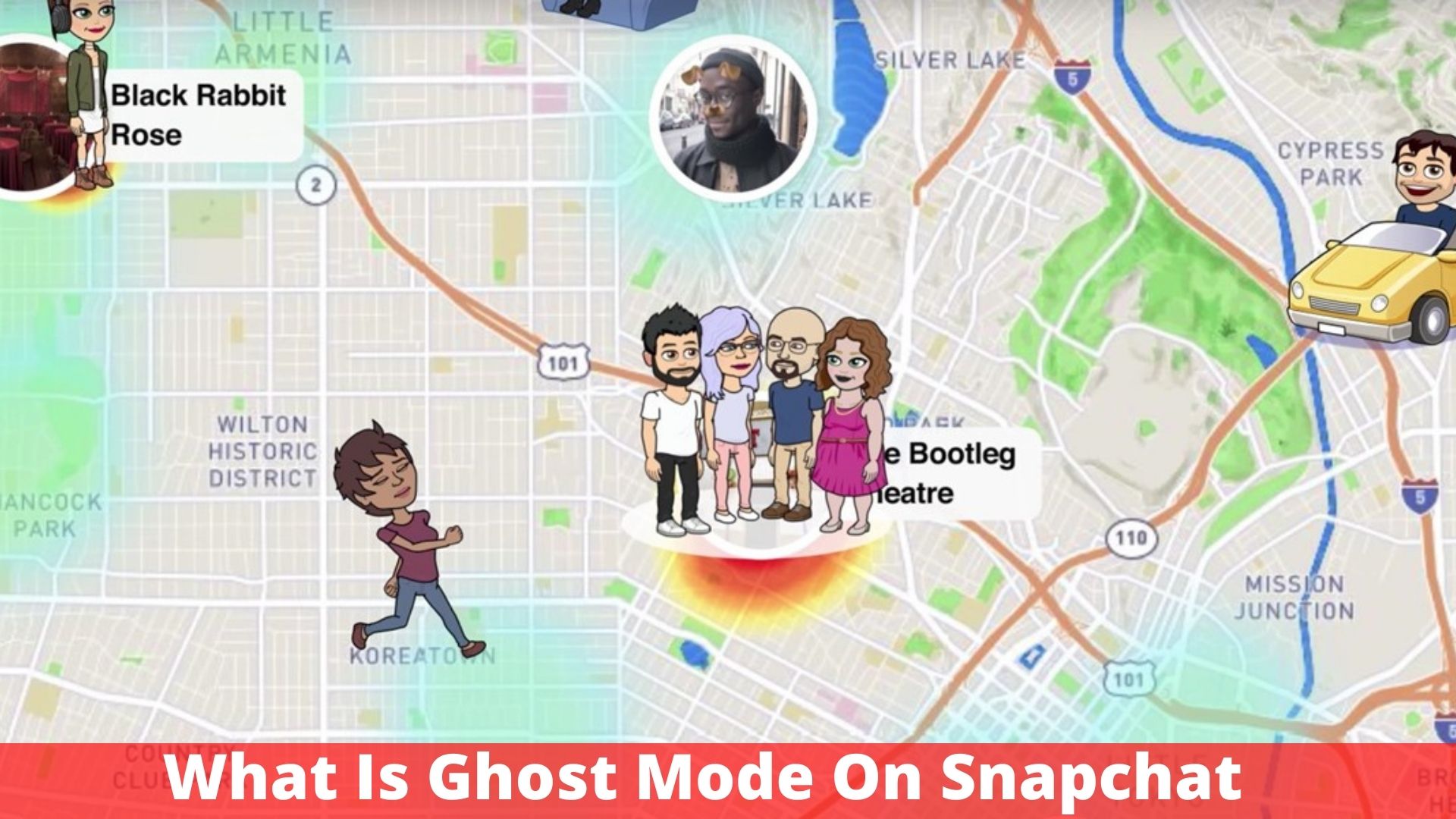