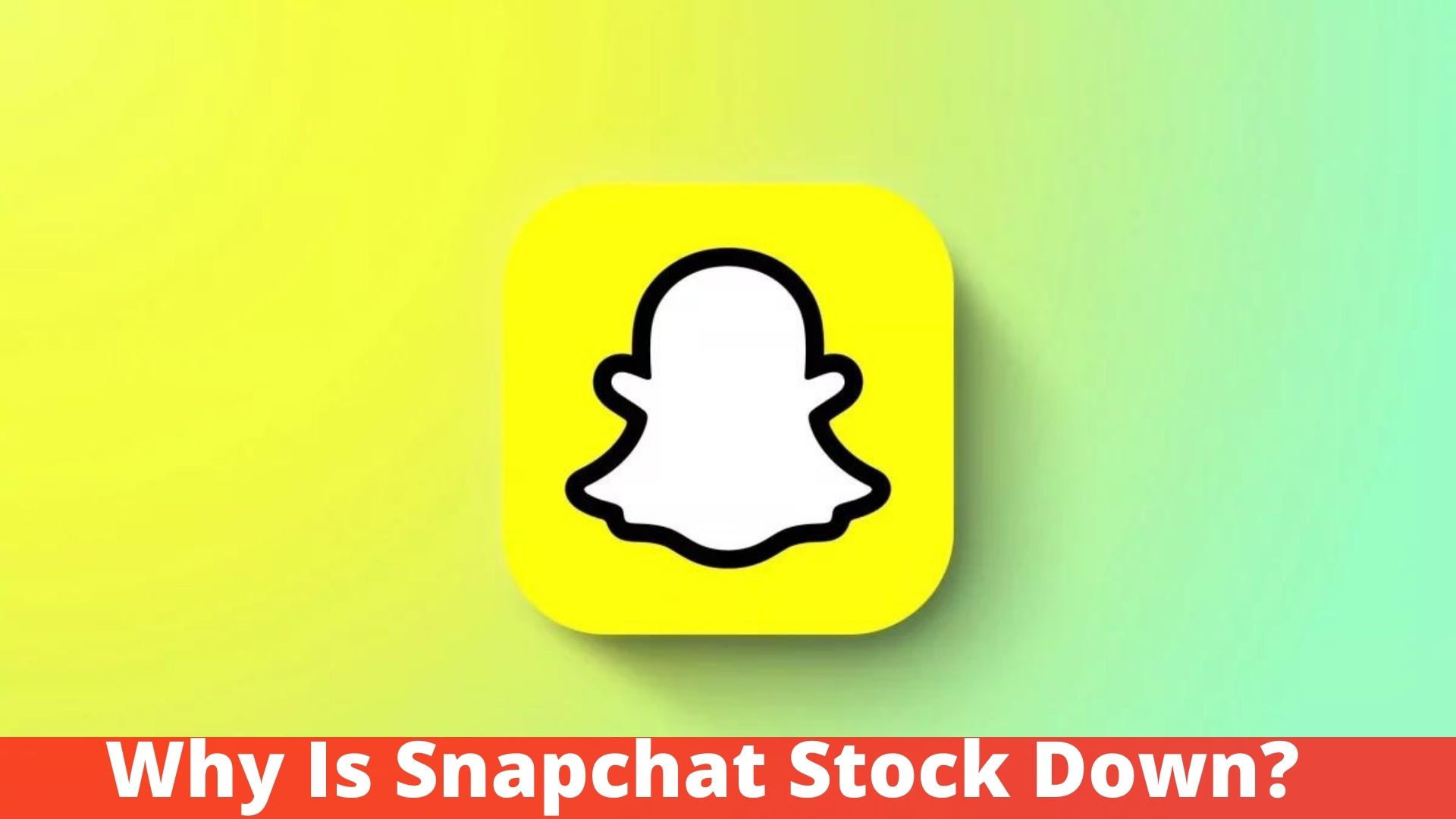 Why Is Snapchat Stock Down? Complete Information!

Snap’s stock has dropped more than 40% today after the social media company said yesterday that it would miss its own revenue target, bringing down other social media stocks with it.

Many people are concerned about a possible advertising slowdown. At a J.P. Morgan Chase & Co. conference on Monday, Snap CEO Evan Spiegel stated that macro conditions had “deteriorated deeper and quicker than expected.”

Snap’s problems, according to analysts at KeyBanc, may be unique to Snap, as its younger user base may be more sensitive to inflation than those on other social media platforms.

The stock price of Snapchat‘s parent firm dipped below $14 a share, a huge drop from last year’s $80-plus share price. On Tuesday, Meta Platforms, the parent company of Facebook, had its stock plummet nearly 9%, while Twitter fell 4%, Alphabet fell 6%, and Pinterest lost 22%.

According to DiMassimo, the majority of Snap’s advertisers are packaged goods, cosmetics, or fashion firms. And it’s understandable that corporations would cut back on advertising if they’re struggling with supply-chain concerns. Despite this, he remains optimistic about Snap.

“Snap has done an admirable job of carving out a niche for itself,” he says. “This is a delicate time, and poor news is penalized harshly in the market.”

The other elephant in the room for Snapchat is TikTok, which competes for younger consumers.

According to market research firm Forrester, “the only major social media site that witnessed considerable gains in weekly usage among U.S. internet adults between 2021 and 2022 is TikTok—from 18 percent in 2021 to 23 percent this year.” “Across all online adults, Facebook fell 3 percentage points, while Snapchat and Instagram remained virtually stable.”

Brent Thill, a Jefferies analyst, stated last month that his investors were moving away from technology assets. Thill told CNBC in April that “everyone is concerned about the fundamentals.” “Most CFOs also talk about the macroeconomy with caution. Everything is slowing down.”

He expressed worries about a technology slump and the possibility of a “pandemic hangover.” Whether consumers are viewing more videos and ordering more sweatshirts and Zoom equipment, or whether they are traveling or eating out, investors are paying attention.

Also Read: What Is The Snapchat Lawsuit 2022 Application?

DiMassimo claims that his sponsors are still keen to promote on social media, but he is witnessing indicators of mini-crash and recession-like behavior, such as mortgage businesses cutting back on advertising and, more lately, tech startups putting money aside. “One of the first things to go is advertising,” he says.

The weaker tech market reflects broader fears of an impending recession. Last week, Moody’s chief economist Mark Zandi questioned if we were on the verge of a recession, citing uncomfortably high risks and rising interest rates as indicators to keep an eye on. He added, “Hand-wringing over the potential for a US recession starting in the next year or two has become increasingly fevered.”

For the first time since the 1990s, Susan Sterne, president, and chief economist at Economic Analysis Associates believes that a recession could be pretty regular. People are still spending, but not to the extent that they were in 2008. 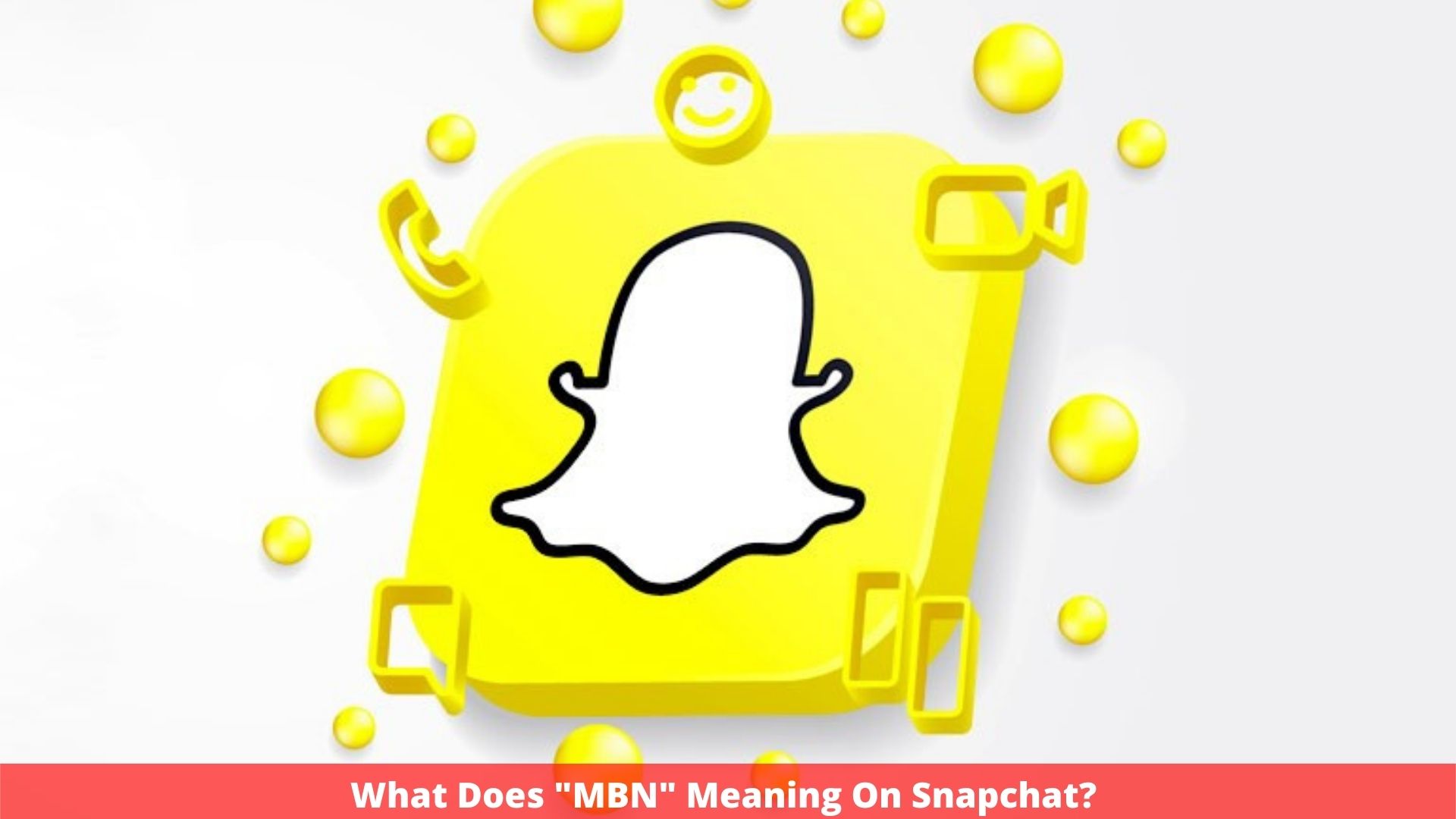 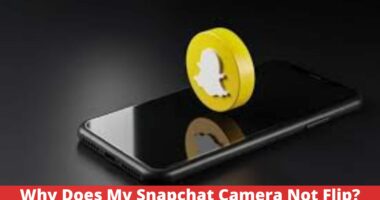 However, sometimes user faces an issue and are not able to use… 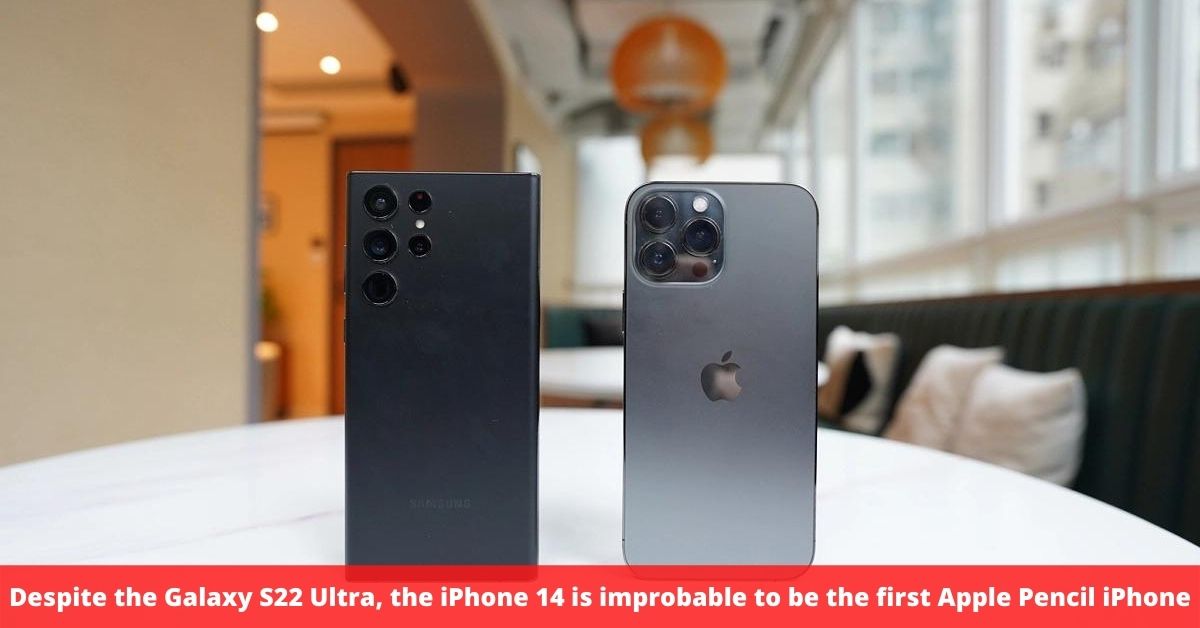 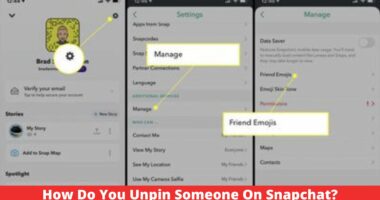 It only takes a few quick taps to pin on Snapchat, and…