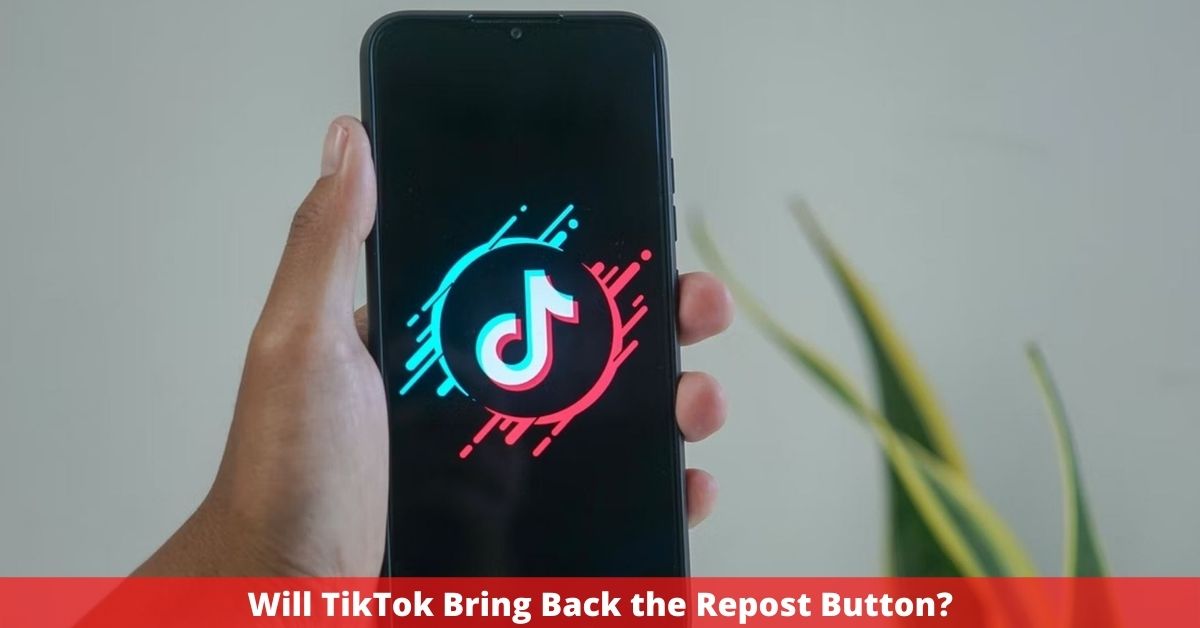 New features in social networking apps are always being tested, which involves releasing them to consumers and evaluating how they react. Those features are sometimes rolled out to the entire user population, while other times, social media platforms such as TikTok remove a function after testing it. Some users observed that TikTok had discontinued its repost feature recently and wondered why.

Why was TikTok’s repost button removed?

TikTok announced in December of last year that it will be testing a repost feature to see how it would combine with the rest of the app’s capabilities. TikTok put out the option to all users on the platform to see how it would operate, even though they never said it would be permanent. TikTok has now removed the button, as is customary after testing.

The repost option was abruptly removed from TikTok, and it appears that many people fell in love with it during the trial period. Now they’re wondering if TikTok has any intentions to reinstate it in the near future.

One Twitter user remarked, “This is the worst day of my life because the tiktok repost option is no longer there.”

Another user commented, “TikTok needs to bring back the repost feature.”

Is there a possibility that the repost button will return?

The social media network hasn’t said whether the repost option will return in a more permanent capacity, but it’s evident that it was popular with at least some users. Given the feature’s popularity, it appears that it will be revived once TikTok has more data on how it fared.

“We’re constantly brainstorming new ways to add value to our community and improve the TikTok experience.” When TikTok first revealed the repost function, a spokesman told TechCrunch, “We’re currently experimenting with a new way for consumers to share TikTok films they appreciate.” It’s unclear whether TikTok is considering any new features that will alter the platform’s functionality.

One of the most difficult elements of social media is that platforms like TikTok must constantly develop new features and concepts that improve the user experience without completely changing the app. TikTok is well-known for the types of films that have become popular on the platform, as well as its amazing algorithm, which predicts what a user would be interested in.

The repost button is a rip-off of what other social platforms can accomplish, and it’s evident that some people like it. TikTok, on the other hand, must be careful that its new features do not fundamentally alter what users liked about the app in the first place. Even as it provides frequent updates that entice consumers, TikTok must maintain its identity.