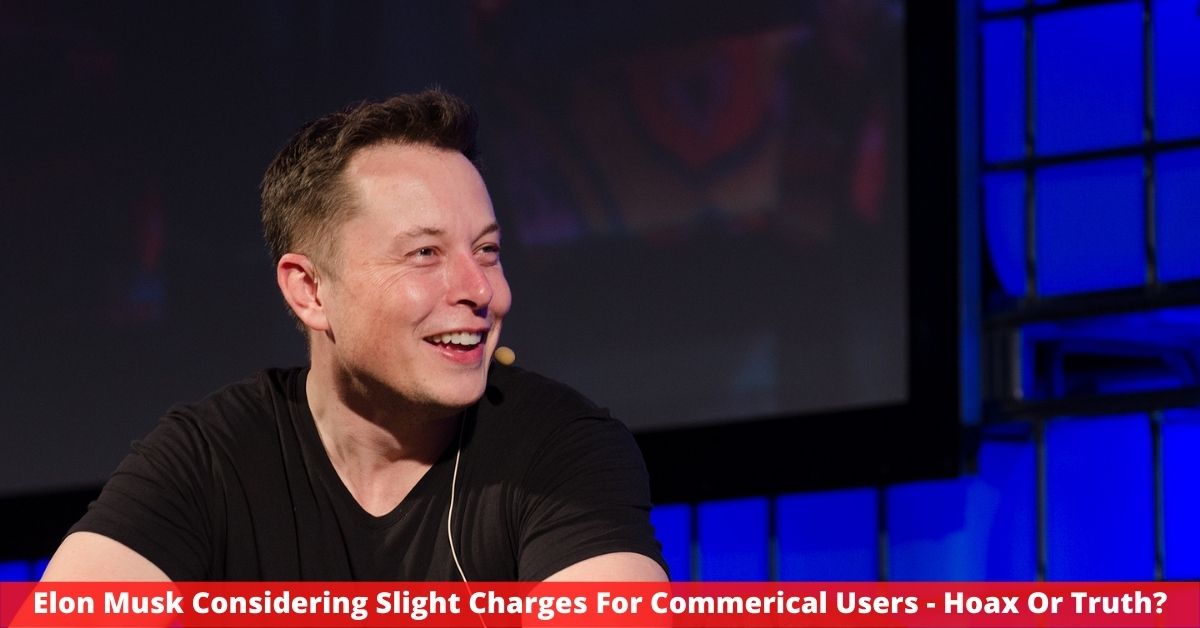 Elon Musk intends to follow through on his promise to Twitter to find new sources of revenue.

The new owner of Twitter is considering charging a fee for some accounts.

Musk has stated that after his takeover of Twitter is complete, he would implement a number of cost-cutting and revenue-generating strategies.

He’s considering slashing board wages to save the company $3 million, and he’s toying with the notion of charging media companies a charge for embedding tweets from verified accounts.

Musk’s latest proposals do not include imposing taxes on normal users, adding to the notion that he is a man of the people.

“Twitter will always be free for casual users, but maybe a slight cost for commercial/government users,” Musk wrote on Twitter.

Governments and commercial accounts would be paying to enter what Musk has dubbed the “de facto public town square” in this situation, a clear contradiction in the framing that Musk’s purchase of Twitter liberates.

Musk assured bankers underwriting billions in loans to him, according to Reuters, that he would develop new methods to monetize Twitter.

Also read: Elon Musk To AOC – ‘Stop Hitting On Me’ After Criticism Over Twitter Deal

In a reply to the tweet, Musk added “Some revenue is better than none!”

Twitter’s free cash flow – a criterion for assessing a company’s cash on hand – is at an all-time low, according to financial analysts at The Motley Fool.

Other figures aren’t looking good, either: Twitter’s market capitalization has fallen for three quarters in a row.

For Twitter to turn around, it will take some significant inventiveness.

According to Sky News, Musk has set a three-year deadline for implementing modifications.

Musk is looking for investment partners to buy Twitter equity in the eleventh hour of the deal, and he’s considering letting small shareholders like founder Jack Dorsey keep what they own.

If Musk joins forces with others, the amount of money and stock he must personally stake to complete the sale will be reduced.

Musk said at the Met Gala in New York on Monday that Twitter’s reach is now “niche,” and that he wants a far larger percentage of the country to be on it.

Since last month, Musk, who is also the CEO of leading electric vehicle maker Tesla Inc (TSLA.O), has proposed a slew of modifications to Twitter.

Musk suggested reducing the price of the Twitter Blue premium subscription service, prohibiting advertising, and allowing users to pay in the cryptocurrency dogecoin in tweets that were later deleted.

Musk said he intended to improve the platform with new features, make the algorithms open source to build trust, combat spam bots, and verify all humans after agreeing to buy Twitter for $44 billion last week.