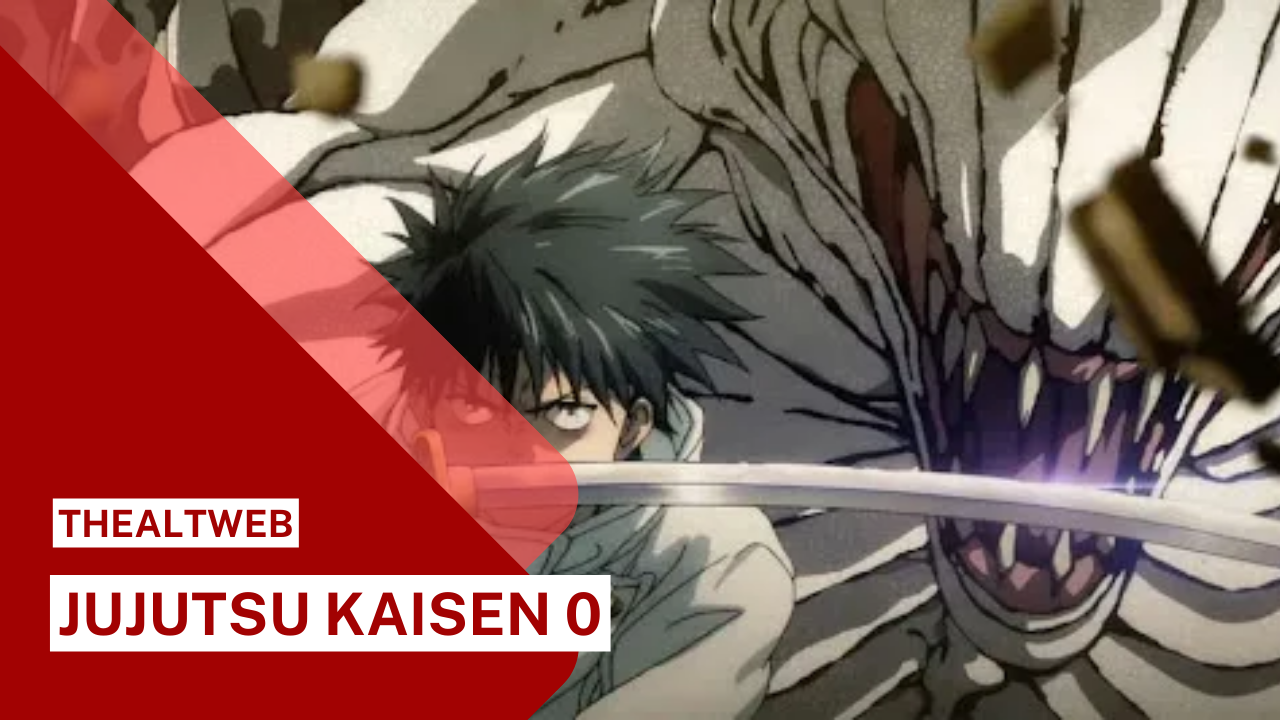 During its first season, “Jujutsu Kaisen” established itself as a worldwide sensation among anime enthusiasts. The series’ dark fantasy setting, fascinating characters, funny comic moments, and studio MAPPA’s superb animation skills have all contributed to “Jujutsu Kaisen” being one of the most binge-worthy supernatural anime currently available. Everyone is still waiting for formal news on whether the series will be renewed for a second season, but MAPPA has yet to make an announcement. When it comes to fresh “Jujutsu Kaisen” content, however, all hope is not gone. Rather than moving ahead, series creator Gege Akutami is going back to the beginning.

Here’s everything we know about “Jujutsu Kaisen 0” thus far.

When will Jujutsu Kaisen 0 be available to buy?

An official Twitter statement regarding a movie based on “Jujutsu Kaisen 0” came shortly after Season 1 of “Jujutsu Kaisen” aired its final episode back in March of this year. The only information regarding the film’s release date was that it will be sometime this winter. All of that changed, though, owing to a special event for the series in Japan. We know when “Jujutsu Kaisen 0” will appear.

According to Anime News Network, “Jujutsu Kaisen 0” will release in Japanese cinemas on December 24, 2021, as part of the “Juju Fes 2021,” an event honouring the “Jujutsu Kaisen” series. For “Jujutsu Kaisen” lovers in Japan, that’s not a terrible Christmas present. Unfortunately, there has yet to be an official confirmation of a worldwide premiere for the film. With a release date so near to the end of 2021 in Japan, “Jujutsu Kaisen 0” is expected to be released in 2022 to worldwide audiences. It’s conceivable that we’ll see it before the end of summer 2022, based on its popularity.

Who are Jujutsu Kaisen 0’s characters?

We’ve become accustomed to following the exploits of our favourite first-year students at Tokyo Prefectural Jujutsu High School, but in “Jujutsu Kaisen 0,” a new protagonist will take centre stage. As a result, Yuji Itadori is unlikely to be seen. The film stars Yuta Okkotsu, a shy kid plagued by his childhood buddy Rika, as depicted in the manga and verified in the brief teaser. Yuta enrols in Jujutsu High School as a freshman, and we’ll meet some familiar faces from the main series here.

Saturo Gojo, the fan-favourite blindfolded instructor, appears in the prequel film, taking an interest in Yuta and his tremendous cursed energy, and assisting him in enrolling in the school. Maki Zenin, Toge Inumaki, and Panda, the well-known trio, make an appearance as first-year students this time. The trio was initially a supporting cast of second-year students in the main series, so seeing a glimpse of their first year at the school and their connection with Yuta will be fascinating. Finally, the film will star Suguru Geto as the enemy, who will pose a serious threat to Yuta and his companions.

“Jujutsu Kaisen 0” should follow the source material closely, much like the main series anime. Yuta Okkotsu’s childhood buddy Rika was murdered in a traffic accident, and the manga’s storyline revolves around him. Rika is a strong but uncontrollable curse that attracts the attention of Jujutsu Sorcerers like Saturo Gojo. While Yuta is on the verge of wishing for his own death as a result of the curse and the suffering it causes others, Gojo offers the youngster the chance to enrol as a first-year student at Jujutsu High. Yuta might be able to learn to control his curse and put it to good use there.

When Yuta befriends other first-years Maki Zenin, Toge Inumaki, and Panda, he learns to harness his strength and overcome his shyness. Yuta’s narrative is distinct yet familiar inside the universe of “Jujutsu Kaisen,” despite the fact that the film has a new protagonist. Fans can also anticipate the same fantastic dark fantasy scenario and stunning animated action sequences as in the main series.