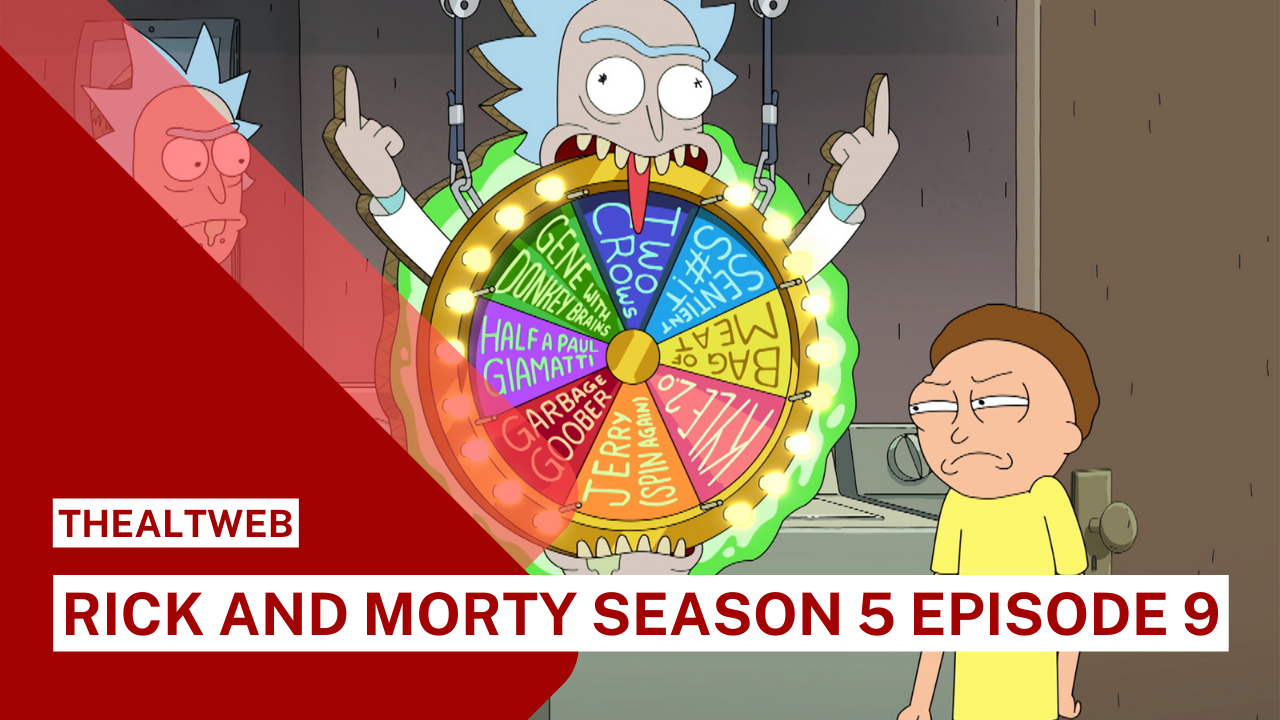 RICK AND MORTY GOING ON A HIATUS may seem alarming to viewers who have become accustomed to counting the years between seasons, but after Season 5, Episode 8, the sitcom will take a brief hiatus before a massive season finale. But when will it be back?

The [swimpedia] Twitter account, which records Adult Swim’s schedule and other facts, confirmed on Saturday that there will be no new episodes for at least two weeks following the August 9 episode, as reported by ComicBook.com. When “Rickternal Friendshine of the Spotless Mort” ended and a preview for the one-hour season finale aired, this was quickly verified.

Morty returns from someplace after using Rick’s portal cannon, only to discover that his grandfather has recorded how much fuel it has left. (We’re curious as to where he went.) Morty fills it with some type of lime soda, which Rick discovers all too soon. Morty exclaims that Rick should just replace him with another Morty from the multiverse after becoming defensive. Rick calls bluff and spins his “wheel of better things than Morty” to counter the claim.

It contains the following information:

“Who is Rick without Morty?” a threatening voice demands. “Find out on the one-hour season finale of Rick and Morty, which premieres on Adult Swim on September 5 at 11 p.m..” Several bombshells are dropped at once. For around a month, there will be no new episodes! There will also be an hour-long program for the first time.

In terms of plot, it appears that the narrative will entail Rick losing Morty in some way, somewhat like an It’s a Wonderful Life scenario? Does this imply that Rick will leave the actual world to spite Morty, only to return once he’s learned his lesson? Probably. But it would be a cliffhanger if the season finished with the primary two semi-permanently apart.

Because the episode names were already released, we know that this is a two-parter. “Forgetting Sarick Mortshall” is episode 9, while “Rickmurai Jack” is episode 10. The first is a parody of Forgetting Sarah Marshall, a wonderful comedy film in which a jerk is rejected by his girlfriend and finds up on vacation with her and her new partner while attempting to get over her. And “Rickmurai Jack” is a play on the popular anime series Samurai Jack, in which the main samurai gets lost in a dark future and must face an evil wizard in order to return home.

As a result, it appears relatively certain that Morty and Rick will split up in the first half of the episode, but the tragic consequences may force them to part ways in the second half of the two-parter. Is there any possibility that will be resolved?

Rick and Morty have finally given a season finale with actual stakes. The last time we had a cliffhanger was in Season 2’s “The Wedding Squanchers,” which concluded with Rick imprisoned in a Galactic Federation jail in October 2015. How will the authors top that performance? In September, we’ll find out.