Will there be an Encanto Season 2? 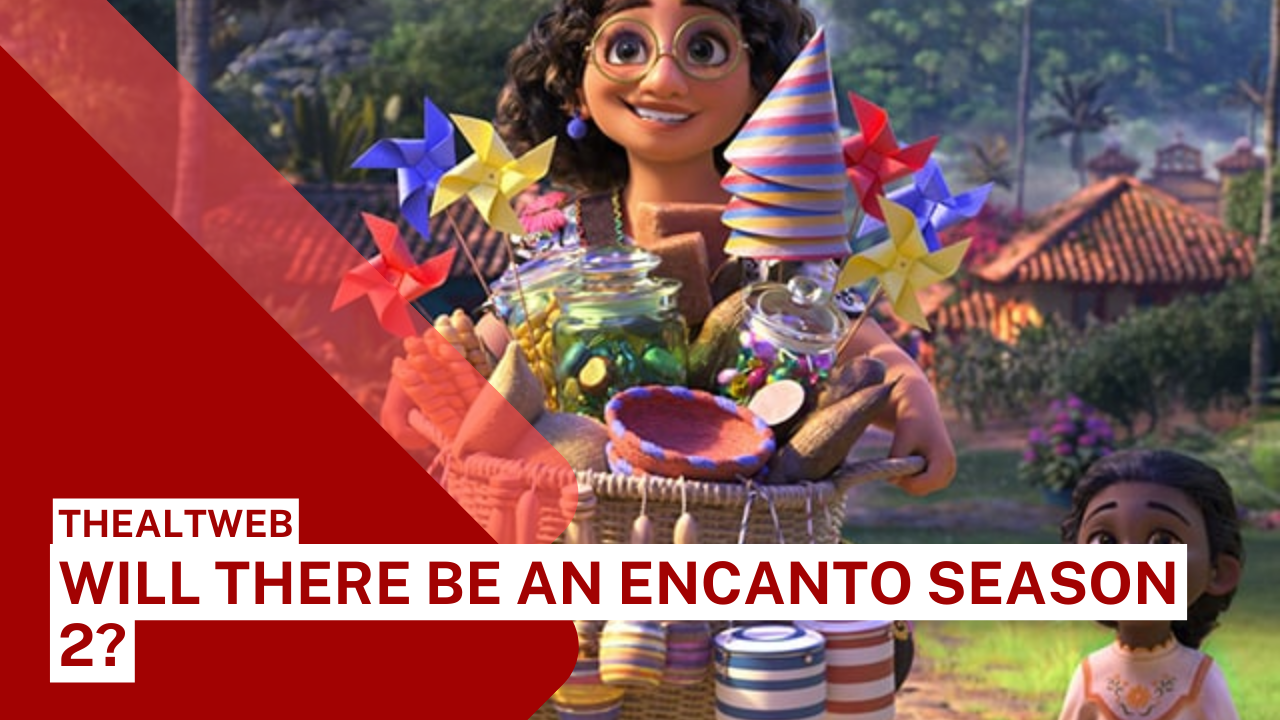 In the field of animated films, Disney has long been at the top. While classics like “Beauty and the Beast,” “The Lion King,” and “The Little Mermaid” have become classics in the years since their release, recent entries like “Frozen,” “Zootopia,” and “Moana” have also received critical and commercial acclaim, making a new Disney animated feature something fans can always look forward to.

“Encanto” is the studio’s newest release. Byron Howard and Jared Bush, who previously collaborated on “Zootopia,” together with Charise Castro Smith, are co-directing the project. Stephanie Beatriz, John Leguizamo, Diane Guerrero, and Wilmer Valderrama are among the strong voice ensemble, while Lin-Manuel Miranda’s original songs are included (via IMDb).

Questions about a sequel have already surfaced, with fans asking if they’ll have another chance to see these characters in another narrative. Here’s all we know about whether or not “Encanto 2” will be made.

A sequel appears to have a fair possibility.

There is currently no news about a sequel to “Encanto.”

However, just because it hasn’t been declared doesn’t rule out the possibility. The film’s finale leaves the door open for a sequel, and Disney has a history of releasing sequels. “Frozen” is a good example of a picture that wasn’t made with a sequel in mind from the start, and it took almost a year after the film’s premiere for speculation of a sequel to start in earnest. In 2019, however, “Frozen 2” was released to the public. It’s possible that “Encanto” will follow suit.

“Encanto” grossed $40.6 million in the United States over Thanksgiving weekend, when it was released (per Box Office Mojo). Similarly, another Disney animated film, “Wreck-It Ralph,” garnered $49 million in its debut weekend (according to Box Office Mojo), matching “Encanto” when the pandemic is included in. The fact that a sequel to “Wreck-It Ralph” was released in 2018 adds to the likelihood of a sequel to “Encanto.” There’s also the option of a Disney+ direct-to-streaming sequel or series, such as the upcoming “Tiana,” which is based on the events of the 2009 film “The Princess and the Frog.”

Stephanie Beatriz described “Encanto” as a “dream project” and the lead character of Mirabel, whom she voices, as “a part that anyone would kill to play” in an interview with Looper. This implies that she is interested in resuming the role.

In cinemas now is the film “Encanto.”