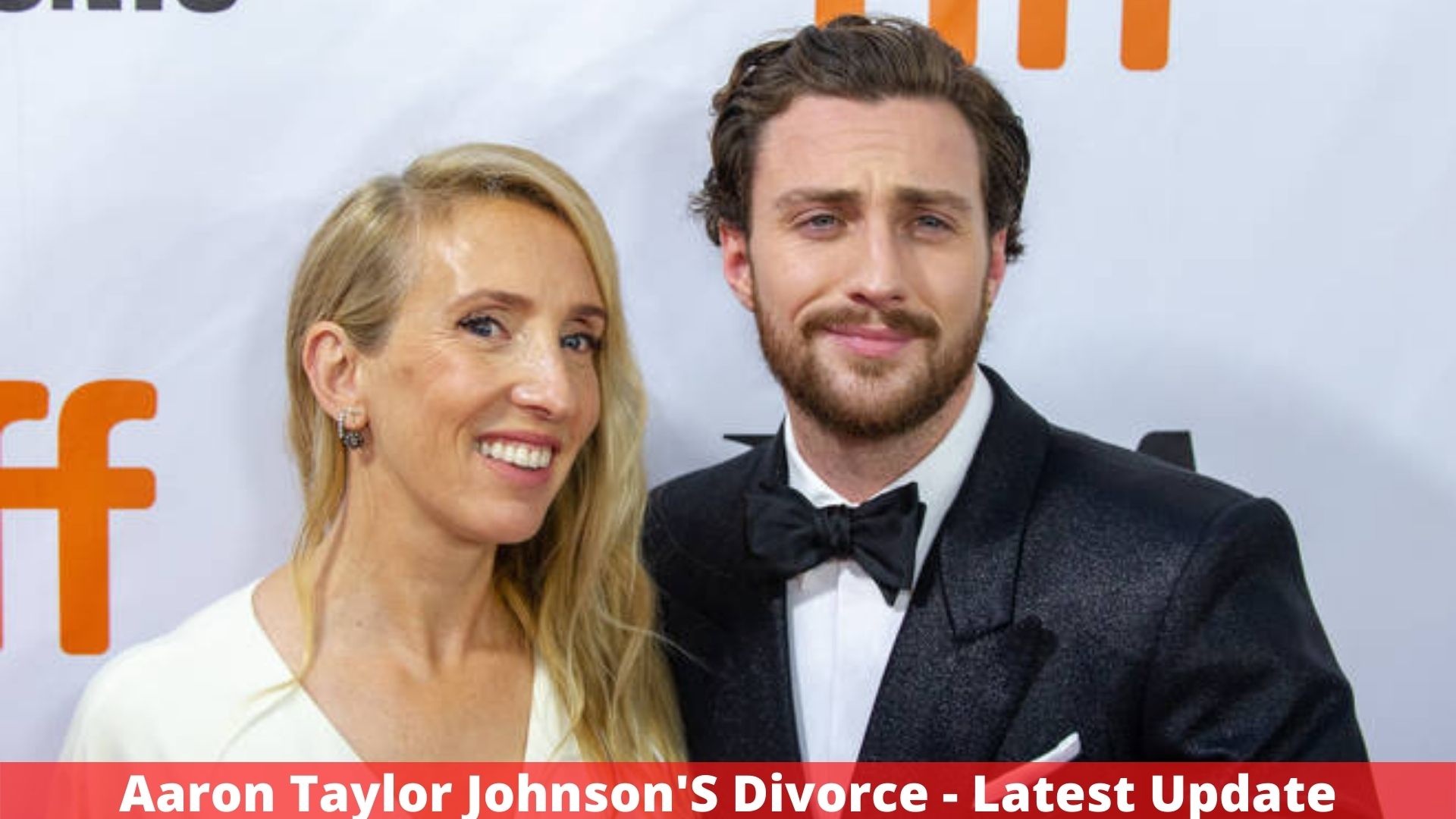 The couple has been together since 2009, however, their relationship has been riddled with controversy due to the fact that Aaron was only 18 years old when they began dating and Sam was 42. (per Capital FM). Despite the fact that their age gap concerns some people, Sam and Aaron seem unfazed by the criticism.

If you are wondering whether the rumors about Aaron and Sam’s divorce are true, then let us tell you that there doesn’t appear to be any indication of a split happening soon. The couple has mentioned on more than one occasion how their large age gap doesn’t really bother them. However, if there are any further developments in the story, we’ll be the first to update our readers.

Aaron and Sam have been facing rumors circulating around their purported divorce and they have been vehemently opposing speculations of a breakup.

Aaron has spoken up about their age difference on several occasions. In a 2019 interview with The Telegraph UK, the actor said: “When I met Sam I’d already lived a life far beyond that of most of my contemporaries – I didn’t relate to anyone my age. I just feel that we’re on the same wavelength.”

Aaron and Sam confirmed their love to one other all over again (not that they needed to) by getting matching tattoos, effectively putting an end to those pesky divorce rumors.

Dr. Woo, a celebrity tattooist, revealed on Instagram that they had each other’s names inked on the left side of their chests.

How Did Aaron And Sam First Meet?

The couple met on the set of Nowhere Boy, a biopic about a young John Lennon, in 2008, where Aaron was cast as the lead and Sam was directing for the first time.

Aaron, who was 18 at the time, and Sam, who was 42, were claimed to have hit it off right away, and they announced their engagement a year later at their film’s premiere.

Later, the actor stated that he proposed “a year and a minute after we met” – very romantic!

Aaron Proposed To Sam After Wrapping The Film

“As soon as we finished, he told me he was going to marry me,” Sam told Harper’s Bazaar. “We had never been on a date, or even kissed.”

In an interview with The Telegraph UK, the actor said of their engagement, “I knew instantaneously that I wanted to spend the rest of my life with this person.”

Also read: Who Is Jennifer Lopez’s Boyfriend? Is She Getting Engaged To Ben Affleck?

Sam was pregnant with the couple’s first child at the time of the interview. Aaron claimed he was not nervous because he was already a stepfather to Sam’s two girls from her previous marriage.

At the time of their baby girl’s birth, Sam was 43 and Aaron was 20 years old. Wylda was born in London, according to People.

June 21, 2012: Aaron and Sam Got Married And Changed Their Last Name To Taylor-Johnson

Aaron told London’s Evening Standard about the name change: “I don’t understand why women must adopt a man’s name. I was just as eager to be a part of her as she was to be a part of me.”

December 2019: The Duo Said They Were Unconcerned With The Rumors Around Their Relationship After Being Together For More Than Ten Years

“I feel like it’s less of a conversation for folks now that we’ve been together for almost a decade,” Sam told The Daily Beast when discussing “A Million Little Pieces.”

She went on to say: “It doesn’t bother me, and it’s not tough to discuss since it’s such a happy story that we’re still together a decade later, working together and building a strong family. That could be a motivating message for others.”

As of 2022, the couple seems very much in love and at peace with their relationship. We will update our readers if and when there are any further updates