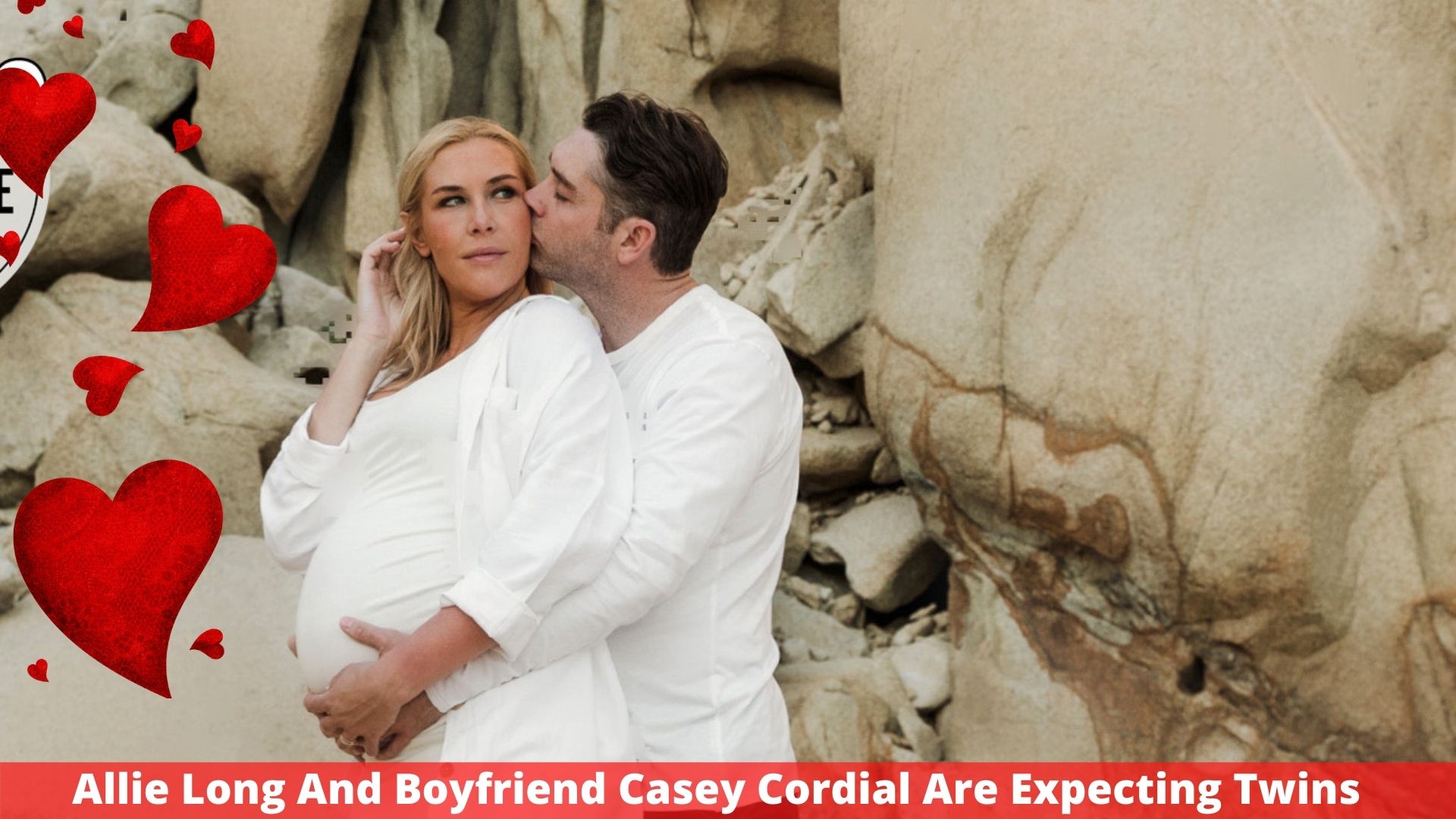 A member of the United States women’s national team has announced her pregnancy. Allie Long, a two-time NWSL and 2019 World Cup champion, announced on Friday that she is expecting twins with her Boyfriend Casey Cordial.

Twins are expected to be born in June for Long and her boyfriend, Casey Cordial.

In case you missed it, Long announced her divorce from Jose Batista in January 2022.

During the 2021 NWSL season, Long played for nine weeks without realizing she was pregnant with twins, according to an interview with PEOPLE. Despite the fact that her season came to an abrupt stop, she remains overjoyed about the twins.

“I’ve always dreamed of being a mom,” Long said. “I think as an athlete, you’re always playing for yourself in a way and your team, but I’m excited to kind of be in the position where I’m playing for my family and them, and a different perspective on life.”

Also Read: Who Is Bishop Briggs Dating In 2022? Everything You Need To Know!

Long joins a rising number of USWNT players who are expecting or have recently given birth to a child. Long has been receiving advice from Alex Morgan, who gave birth to her daughter in May 2020, as well as Julie Ertz and Crystal Dunn.

For as long as I can remember, Alex has been the one person I’ve texted about everything. In the past several months, I’ve asked her for a lot of guidance, and it’s clear that I’ve been relying on her as a mentor.

Long will likely be absent from Gotham FC’s 2022 campaign due to her upcoming pregnancy, which is due in June. In April 2021, the 34-year-old made the long journey from OL Reign to Gotham City.

It’s been a while since Long played for the United States Women’s National Squad, but the midfielder is still remembered fondly for her 51 appearances for the team, her eight goals, and her World Cup victory in 2019.

When boyfriend Cordial found out he was going to be a father with Long, the La Liga ambassador claims he was “extremely happy.” “Neither he nor I can wait,” she adds.

Long said her boyfriend is “helping my body so much” during her pregnancy because he is a chiropractor sports physician.

“I’m grateful to have him just to be able to help my body, and I’m excited for him to get me in the best shape that I possibly can be in after the babies,” says the athlete, who also works out with Cardio Sport to stay in shape.

Long, who is seven months pregnant, says she has had “such an uncomplicated pregnancy,” for which she is “very grateful.”

“I’ve been extremely fortunate during my pregnancy. My tummy is starting to show now, which is a little late, but I’ve always wondered if I’m actually pregnant. And now when I’m looking at my tummy, I’m thinking, ‘OK, I’m definitely pregnant.'”

The soccer star also claims that the number of people she’s met who are twin parents or expecting twins is “insane.” She says that “having them to lean on and just ask because I have no idea what to anticipate” is beneficial.