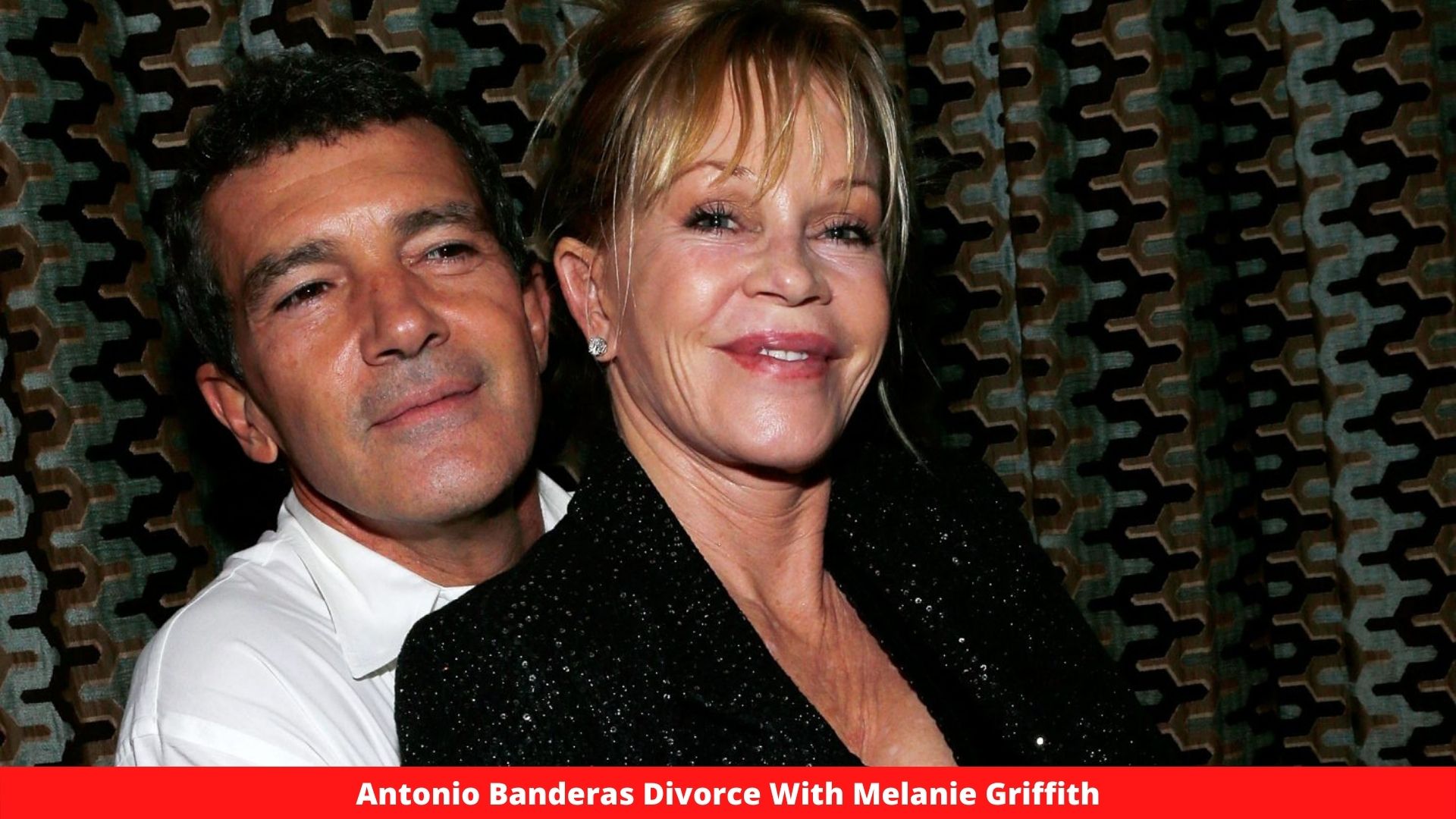 Melanie Griffith has walked back statements she made regarding Antonio Banderas’ divorce. The actress was obliged to clarify that she was joking when she suggested the divorce was “a real healer” for her. She and her spouse divorced in 2015. “I was thrilled to speak on the panel at the Women’s Brain Health Initiative,” Melanie wrote on Instagram. We were talking about the stressors that women face, and how things like marriage, having children, working, not sleeping, aging, and other issues that women face can be highly stressful.

“I used to joke that my divorce had been a tremendous healer for me. I wasn’t blaming Antonio or my marriage for anything. I shall always love him. I accept personal responsibility for my health and will continue to learn more about my brain and how to keep it healthy.”

Melanie Griffith, 60, had started six years ago when she had been diagnosed with epilepsy. She had a seizure while still with her husband Antonio at the Cannes Film Festival in 2011, which was followed by another major occurrence. Melanie laughed about her journey to recovery when she said, “I got divorced, which is the actual healer for me.”

She went on to say: “I’m no longer stressed. It’s been three years since we last saw each other. As women, we take on family, we marry, we have a life, we have children, we care for the house, we work, and we can’t sleep at night because we are up with the children. I’m not sure I’ve slept in 35 years.”

Since their breakup, Melanie and Antonio have maintained their friendship. The couple is open about how much they care for one other, frequently wishing each other happy birthday on social media and expressing their unwavering love and support. Melanie and Antonio, both 57, have a 21-year-old daughter named Stella. Since his divorce, the Spanish actor has been seeing Dutch model Nicole Kimpel.

On August 10, 1960, José Antonio Domnguez Banderas was born in Málaga, Andalusia, Spain. Banderas aspired to be a professional football player before becoming a famous Hollywood celebrity. A damaged foot, however, ruined his childhood hopes. He continued on to take theatrical training and finally joined a touring theater company in Spain.

Antonio Bandera’s Net Worth And Salary

Antonio Banderas has a net worth of $50 million USD as a Spanish film actor, director, producer, and singer. Antonio Banderas is most known for his roles in Pedro Almodovar’s Spanish-language films, as well as blockbuster Hollywood films such as “Interview with the Vampire,” “Philadelphia,” and “The Mask of Zorro.”

After their divorce, Antonio and Melanie sold their long-time Los Angeles house for $16 million. They also offered their Aspen home for $10 million but were unable to find a buyer, so they rented it for $65,000 per month. The Aspen mansion was eventually sold for $4 million. Antonio bought Melanie’s share of their New York City home for $4 million in 2014. In 2018, he put the apartment up for sale for $8 million. Antonio owns a home in his native Spain as well as a residence in Surrey, England.