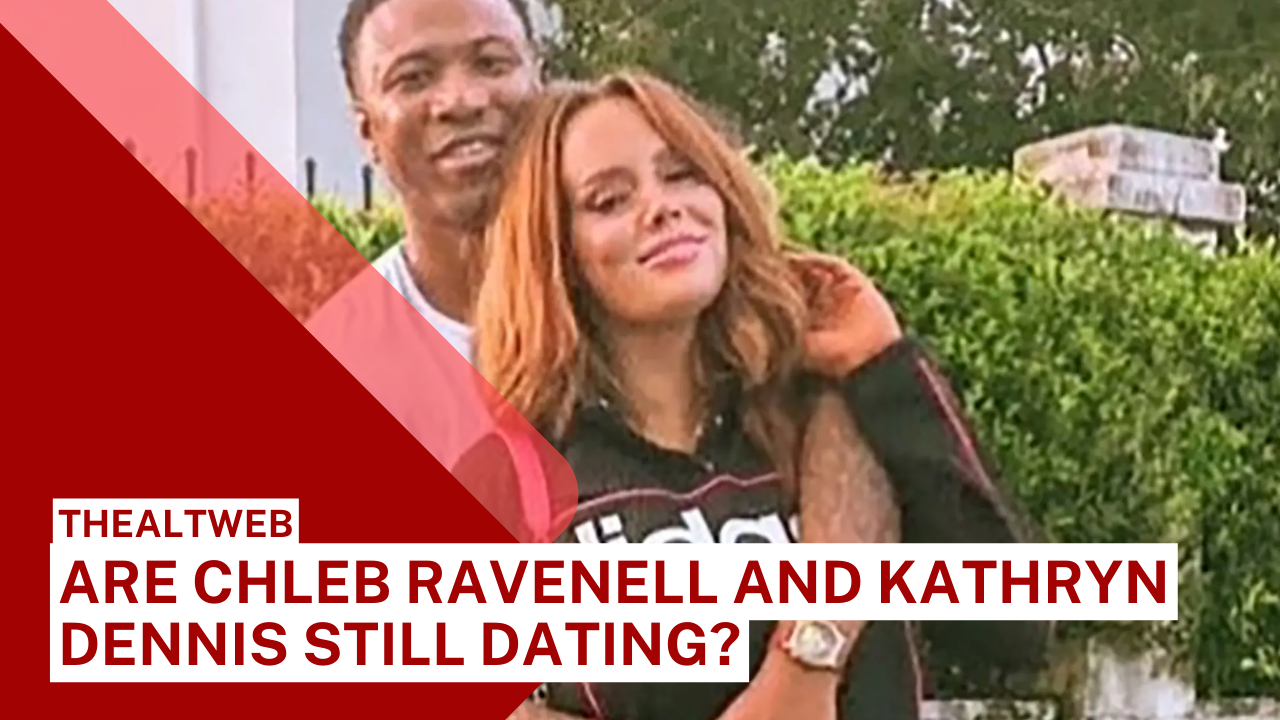 Many Southern Charm fans hoped Kathryn would find love after her long-term, on-and-off romance with Thomas Ravenel came to an end in 2016.

She then dated musician Hunter Price and politician Joseph Abruzzo, but neither relationship worked out.

Viewers met Chleb Ravenell, Kathryn’s new boyfriend, on the Southern Charm Season 7 reunion, which aired in January 2021. Before Chleb made his on-screen debut, the couple had really been dating for a long.

The pair started dating in the summer of 2020, and in October of the same year, they made their relationship official on Instagram.

In April 2021, Chleb and Kathryn shared a Charleston residence.

Before Season 8 filming started, Kathryn and Chleb’s romance developed off-screen. What transpired when the two switched roles from co-stars to love partners?

Are Chleb and Kathryn still together?

When Season 8 of Southern Charm premieres, Chleb and Kathryn are dating and sharing a home, but they have since broken up. The reality stars dated for over a year before a source told Us Weekly in November 2021 that they had broken up.

According to the insider, “She split up with him and they are no longer living together.” “They are not at all hostile toward one another.”

The two split up due to divergent future expectations, said the source. Kathryn, a mother of two, desired marriage and further procreation, but Chleb, it seems, wasn’t prepared for a “serious commitment.”

The insider said, “Her future marriage would have to be this incredible stepfather to her kids and be someone who would make a significant commitment to her, and [Chleb] just wasn’t that.” “Even her friends saw that they weren’t meant to be. She is surrounded by so much affection, especially by her young children.”

When they initially broke up, Kathryn and Chelb appeared to be on friendly terms, but Season 8 will give fans a clearer sense of what truly transpired between them. 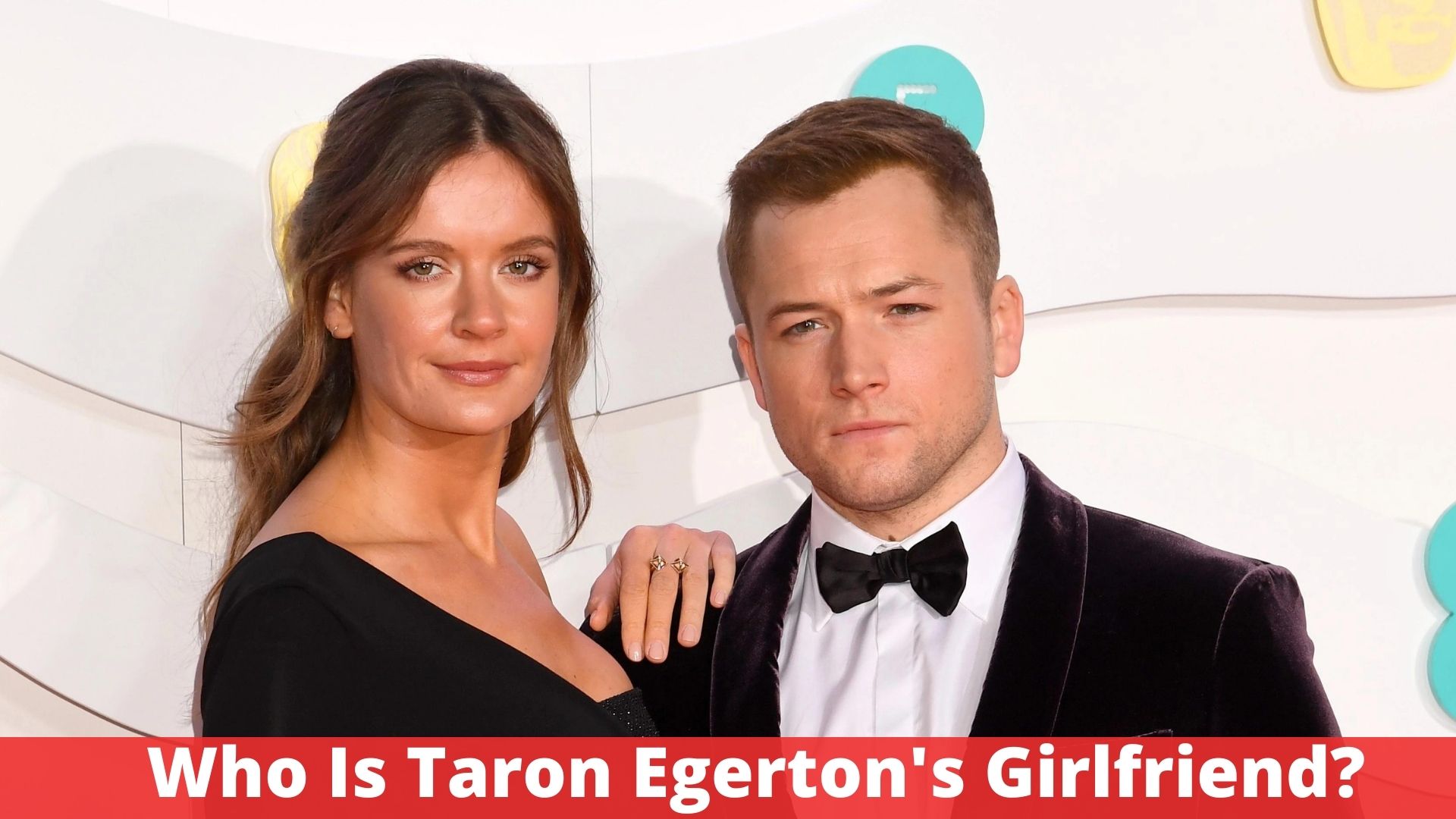 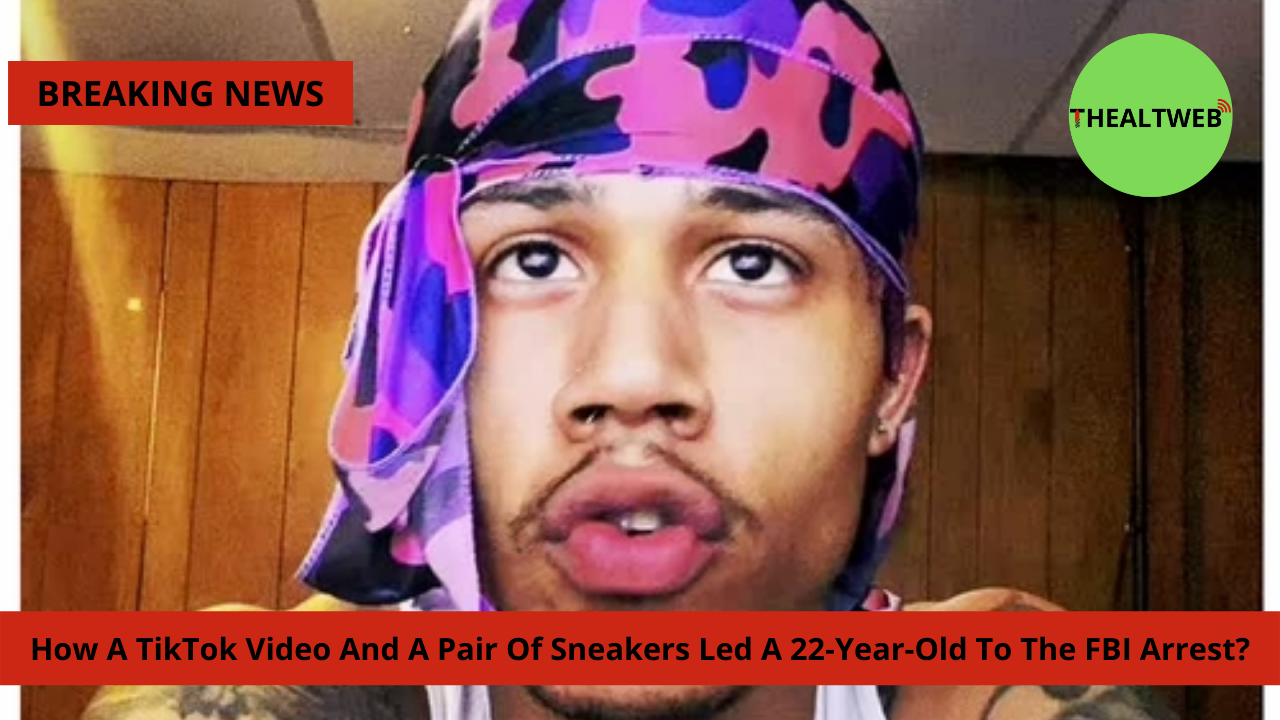 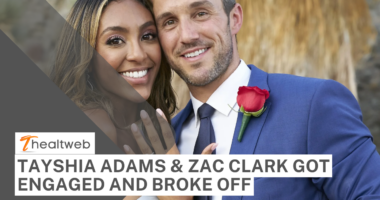 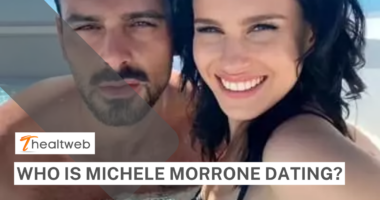