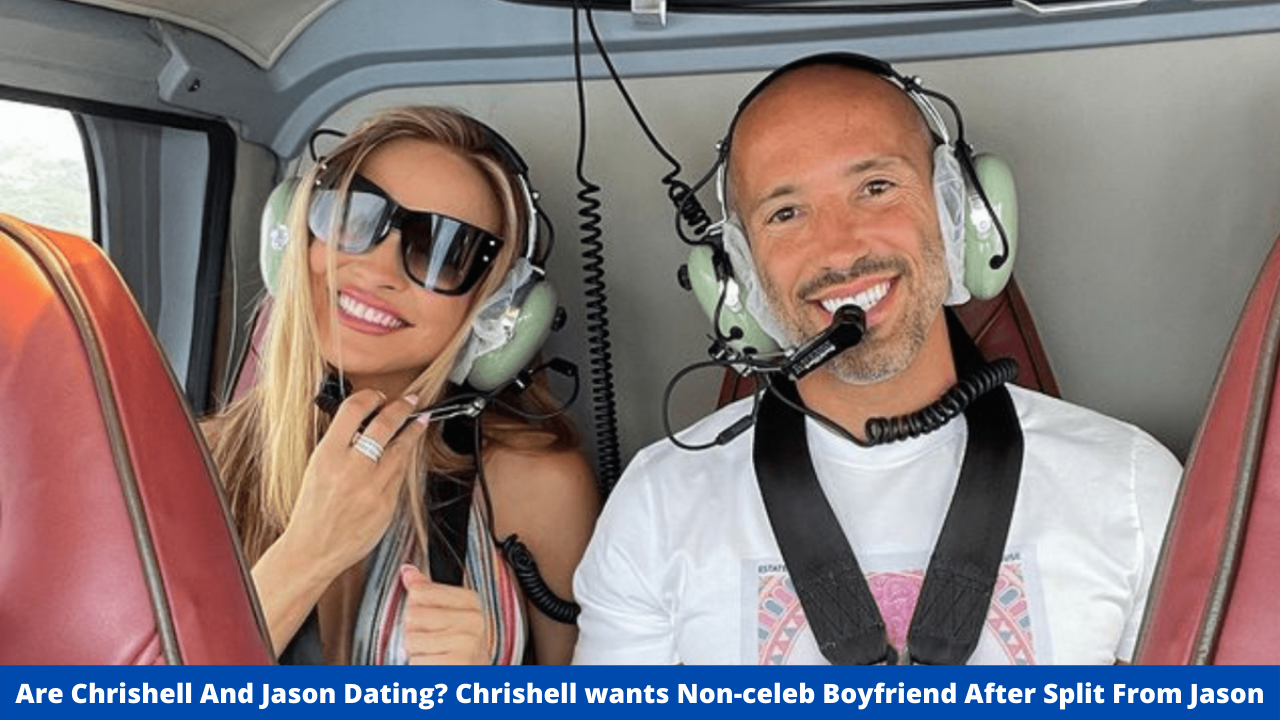 Are Chrishell And Jason Dating? Chrishell wants Non-celeb Boyfriend After Split From Jason

Chrishell Stause has said that she would prefer to have her next relationship with someone who isn’t famous.

After a five-month relationship, the Selling Sunset actress, 40, decided to call it quits with her co-star Jason Oppenheim, 44, in December.

She was formerly married to This Is Us actor Justin Hartley and was dating Dancing With The Stars pro dancer Keo Motsepe.

She has since stated that she is willing to attempt a fresh approach and that she would “certainly prefer not to” date celebrities, but that it is not as simple as finding an average Joe.

“It is a little hard because living in this world that ends up being the people that you meet”, Chrishell told TMZ.

“But a hundred percent every time a friend is like ‘oh, I’d love you to meet my friend,’ that’s the first thing I say.”

She continued: “I’m really hoping to be paired with someone that is not in the industry but you know, you’re not always in charge of who you meet because it’s a bit limited in Los Angeles, but that’s the goal.”

When asked about her relationship with Jason following their breakup, she stated that they are in a “transitional stage.”

“We really love each other,” she explained, “therefore this is the relationship I’m most proud of.” “Because we’re still so close, and I know we just want the best for each other.”

She stated that just because they didn’t desire the same things in life, it didn’t mean their relationship couldn’t be considered a success.

After the property billionaire stated that he did not want children, the pair split up.

Chrishell said at the time of their split that she had prioritized her wish to have children, despite the fact that being single again was “dangerous and dreadful.”

She wrote in a lengthy Instagram post shortly after the news of their breakup broke: “I’ve tried to accept the world I’ve been thrust into, which includes being upfront and honest about my personal relationships.

“Knowing that it might not end in what society considers success and what I am searching for felt terrible and horrifying. But, after many long and heartfelt discussions, I’ve decided to consider it a success, regardless of the public designation.”

Jason said at the time: “While we have different wants regarding a family, we continue to have the utmost respect for each other.”

Chrishell Stause wants her next partner to be someone who isn’t famous, but she admits it’s a tough order right now… and she’ll need help from her friends.

So, while Chrishell claims she’s open to the notion of dating a non-celebrity, she explains why it’s not easy for her to meet a regular Joe.

BTW, in her new book, ‘Under Construction,’ she discusses prior relationships and much more, including her efforts to make it from small-town Kentucky to television celebrity.

Chrishell doesn’t appear to be wholly opposed to dating another celebrity, because, as she admits, her relationship with Jason was the best one yet.

In a few words, a TV show’s name can sometimes sum up… 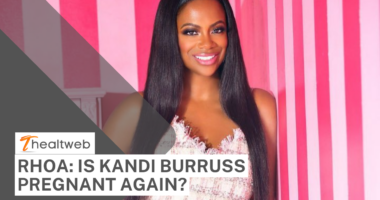 Since the beginning of the current season, RHOA has kept its viewers… 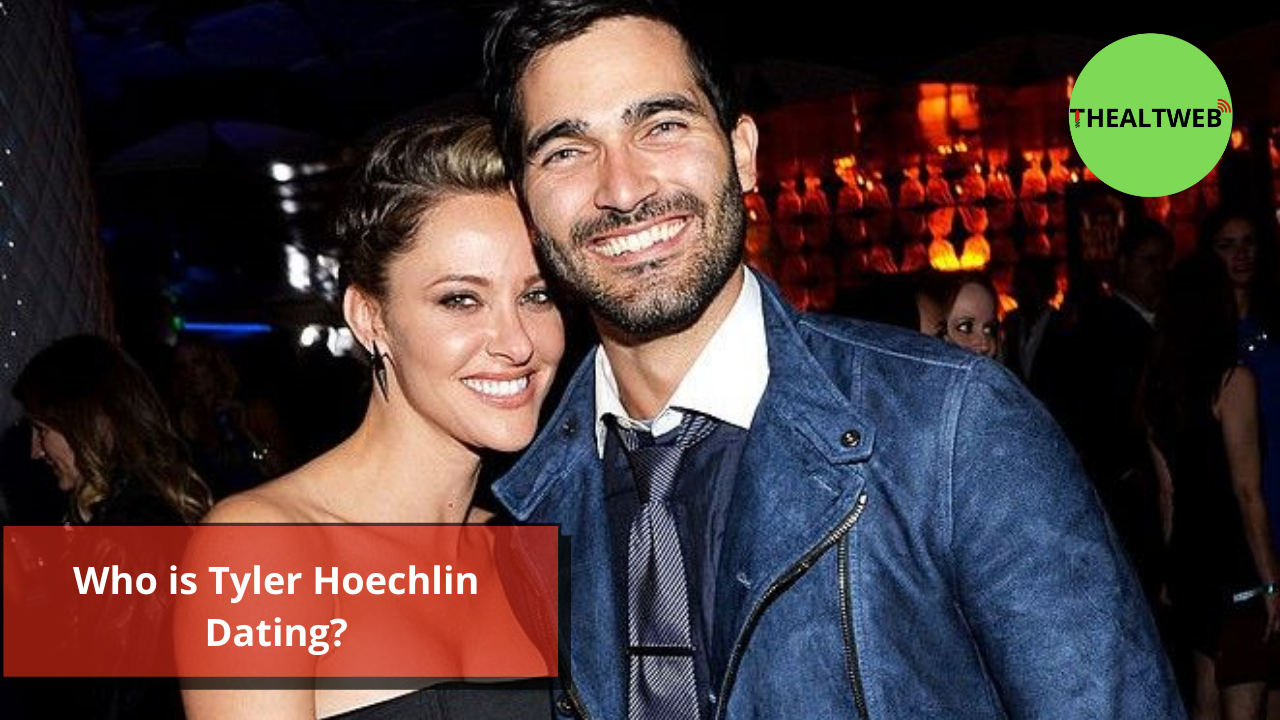 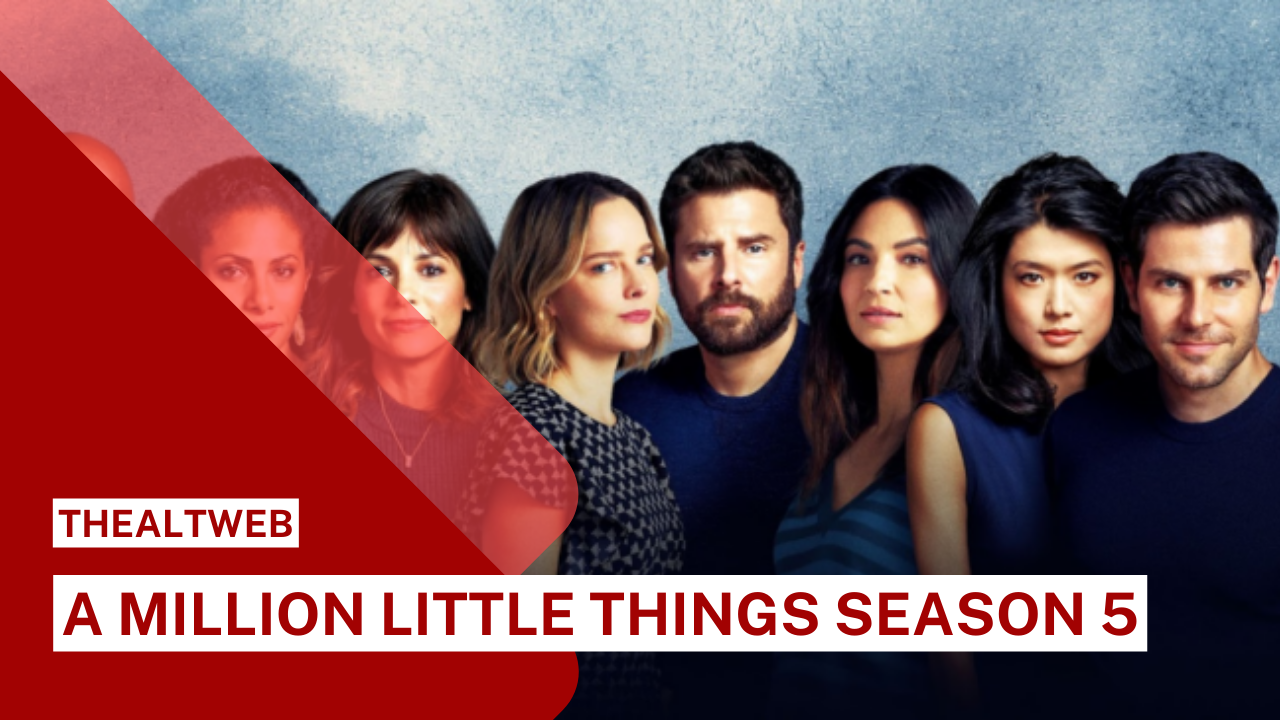