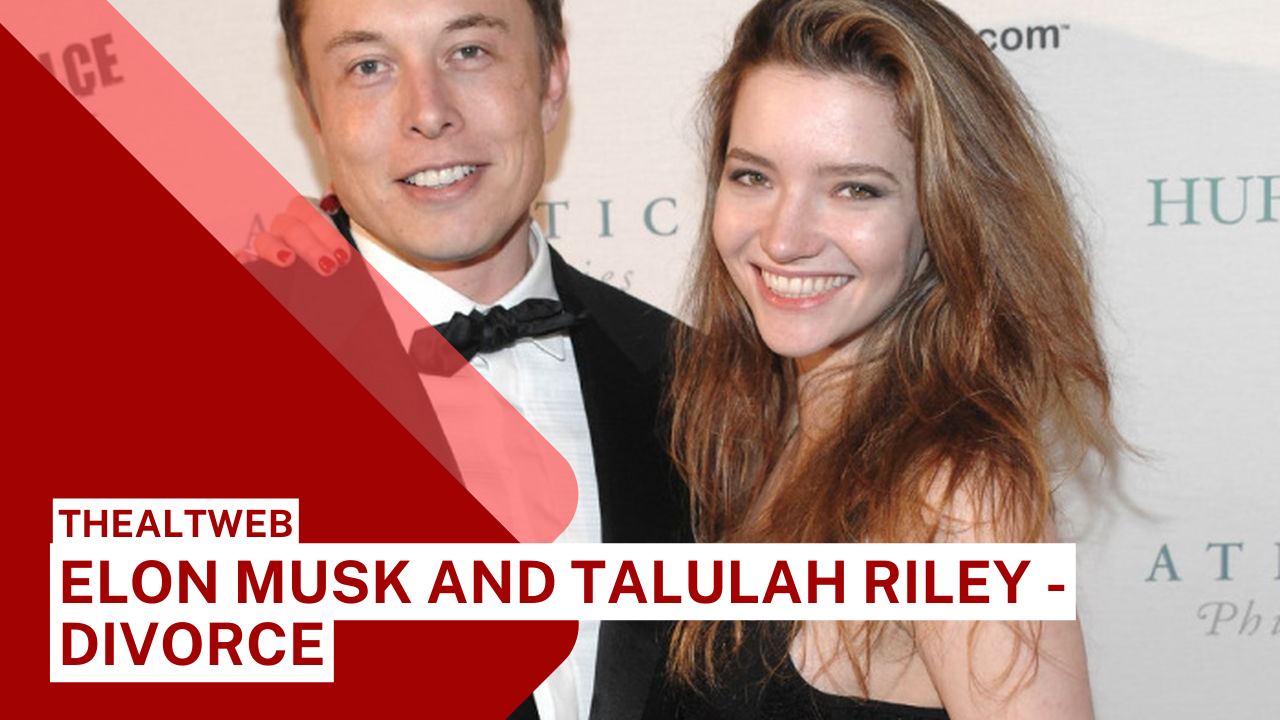 If you don’t succeed the first time, try again. When it comes to marriage and divorce, this appears to be the attitude of Paypal entrepreneur Elon Musk and actress Talulah Riley. People.com, March 21, 2016, Elon Musk and Talulah Riley to Divorce, Again, by Michael Miller. The couple first married in 2010, and then divorced in 2012.

Musk paid Riley $16 million in cash and other assets as part of their divorce settlement, with the balance of their assets shared pursuant to a prenuptial agreement. In 2013, Musk and Riley remarried, and in 2014, Musk filed for divorce for the second time. Riley filed for divorce last week after he dropped his previous divorce suit. It remains to be seen if this divorce will be permanent.

If the current divorce proceeding proceeds, any settlement will be entirely distinct from the original divorce. If Riley didn’t complete the $16 million she received from the initial settlement with marital assets after the parties were wedded, it will be regarded as her independent property. As a result, in addition to her part of any marital assets, she will be able to keep it. In this second divorce, the prenuptial agreement that controlled the prior marriage will not apply.

If the parties entered into a second marriage after signing a prenuptial agreement, that instrument would govern. If a second prenuptial agreement is not made, the marital assets will be treated as community property (because the divorce would take place in California) and distributed accordingly. Because of the amount of money and assets between these two individuals, they should really consider if they want this divorce and, if the opportunity for remarriage arises a third time, whether they want to marry each other again.