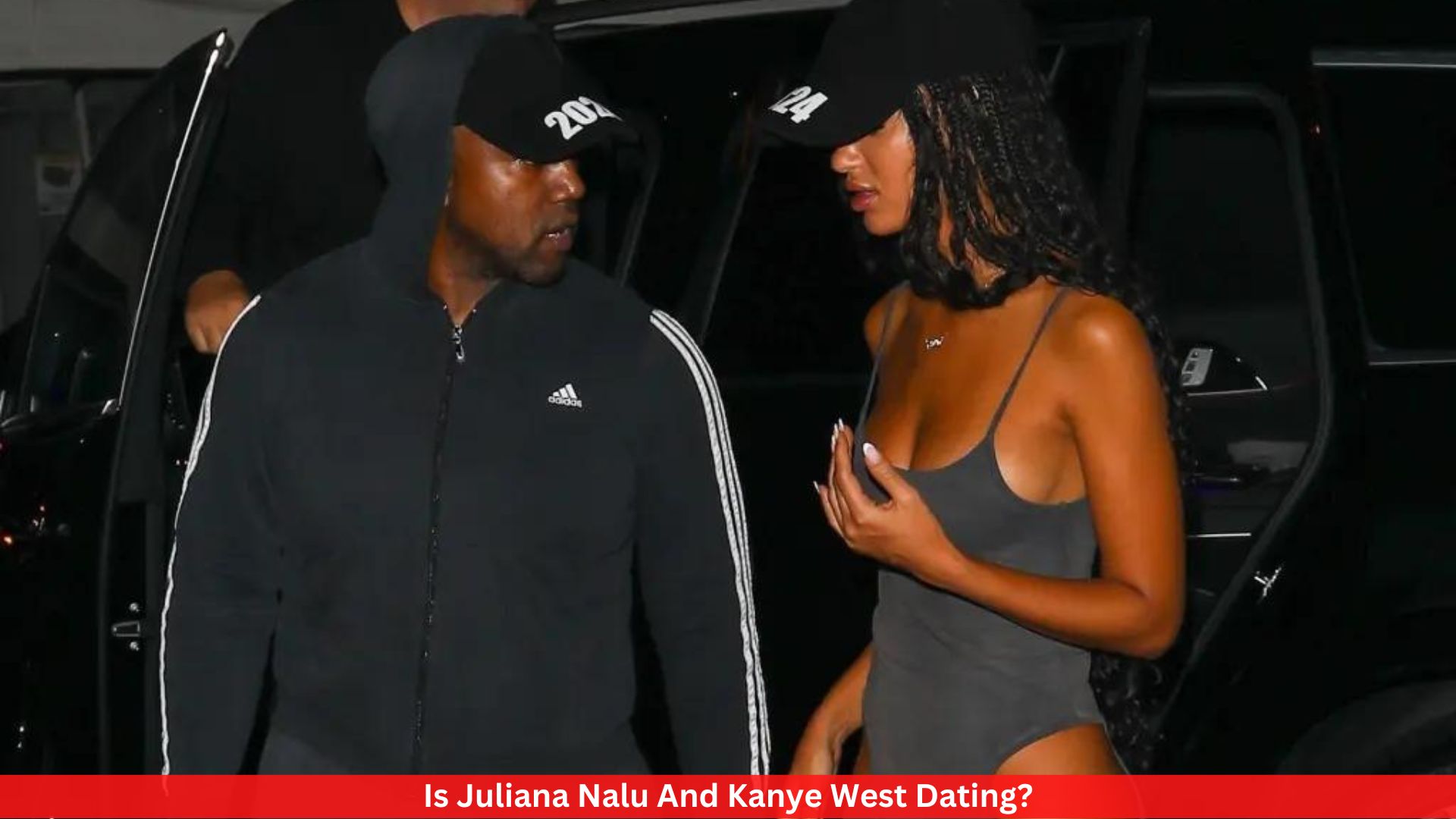 After getting a lot of backlash on social media for his controversial statement, Kanye West is back out on the town with a Brazilian model named Juliana Nalu, who netizens think is his girlfriend.

Who Is Juliana Nalu?

Juliana Nalu is a Brazilian model who uses Instagram. She has more than 450k followers on the site. Juliana Nalu gets compliments when she posts photos of herself in swimsuits, crop tops, and dazzling dresses that show off most of her perfect skin.

Latina Magazine said that Juliana Nalu thought she was a model since she was 6 years old. As a child, she always wanted a better, more stable job because she grew up with a single mother and knew it could be hard at times. But even though Juliana Nalu’s parents split up when she was very young, she kept in touch with her father and her half-siblings.

In a recent interview, the model from Rio de Janeiro talked about her struggles. She said, “I always wanted to do big things outside of Brazil, but I had no idea how I could do that. My dream seemed too far away, but I knew I could at least try to get there.

“I want everyone in the world to see a Rio native… There are some good things there. So, if other girls follow in my footsteps, the industry would be more open to them.

Juliana Nalu is signed with several modeling agencies, including MGM Models, Mix Models, and Elite Model Management. She lives in Los Angeles. Also, Juliana Nalu recently got a lot of attention for her famous walk in her first Fashion Week show, which was only for the clothing brand at 6 PM.

On Sunday night in Hollywood, the rumored couple went to see a movie together. Ye and the gorgeous Juliana Nalu bought two tickets to see Ruben Ostlund’s “Triangle of Sadness.”

We don’t really know if the movie was good for a date night, but it’s Ye, so he wouldn’t just do anything.

Kanye West is finally getting over his ex, Kim Kardashian. Even though this is good news, the two started dating just a few days after Ye tweeted anti-Semitic content. The rapper was seen at the theater with Juliana Nalu wearing the same “2024” cap that Ye wore a few days earlier on his Twitter account, which was a hint that he might run for president. When he went to the theater with the 24-year-old, the Yeezy designer dressed in all black, including knee-high boots, an oversized jacket, and pants. This gave him a simple but modern look. When she went to grab Ye’s hand as they entered the building, Juliana wore a black and white outfit that made their fans gasp.

Ye wore an Adidas jacket, which is interesting because his partnership with the company seems to still be “under review” after the famous scandal over his “White Lives Matter” T-shirt.

Before they got into Ye’s SUV, he made sure to set aside some time to sign a number of autographs for his fans.

Ye and Juliana Nalu were seen checking into a hotel in Beverly Hills on Thursday, so they had already been out and about. Also, the two were seen having dinner together in Santa Monica on Saturday night. After dinner, the rapper and the woman who seems to be his new muse went to a clothing store.

Netizens were confused at first because they couldn’t figure out who the woman was who had dinner with the “Gold Digger” singer recently. But even if you hide under a rock, you can’t get away from the news. In the same way, the woman’s name was revealed to be Juliana Nalu, a model from Brazil.

We’re pretty sure Ye has that spark with a lot of models. Are we wrong?

Also read: Who Is Dixie D’amelio? Is She Gay? Rumors Debunked!

Even though things aren’t clear right now, we can still expect confirmation soon from either of the two. At the moment, all we know is that the dishy pair is having a good time together behind closed doors.

Two days after they met, Juliana Nalu retweeted a photo of herself wearing black pants, black pumps, and a black-and-white jacket. She took a picture with the Grammy winner and wrote “black heart” as the caption. By the way, have black hearts become the new way to show love today? Has the bloody red heart really been taken away? Okay, let’s talk about that again some other time.

In the picture, the “Flashing Light” singer didn’t look like he had the long beard he had when he talked to Tucker Carlson on Fox News.

But Ye’s recent fashion choice seemed to upset a lot of his fans, so things weren’t going well for him. But what did he do that was so bad that everyone in the crowd turned away from him?