Justin Timberlake’s Divorce – Everything We Know! 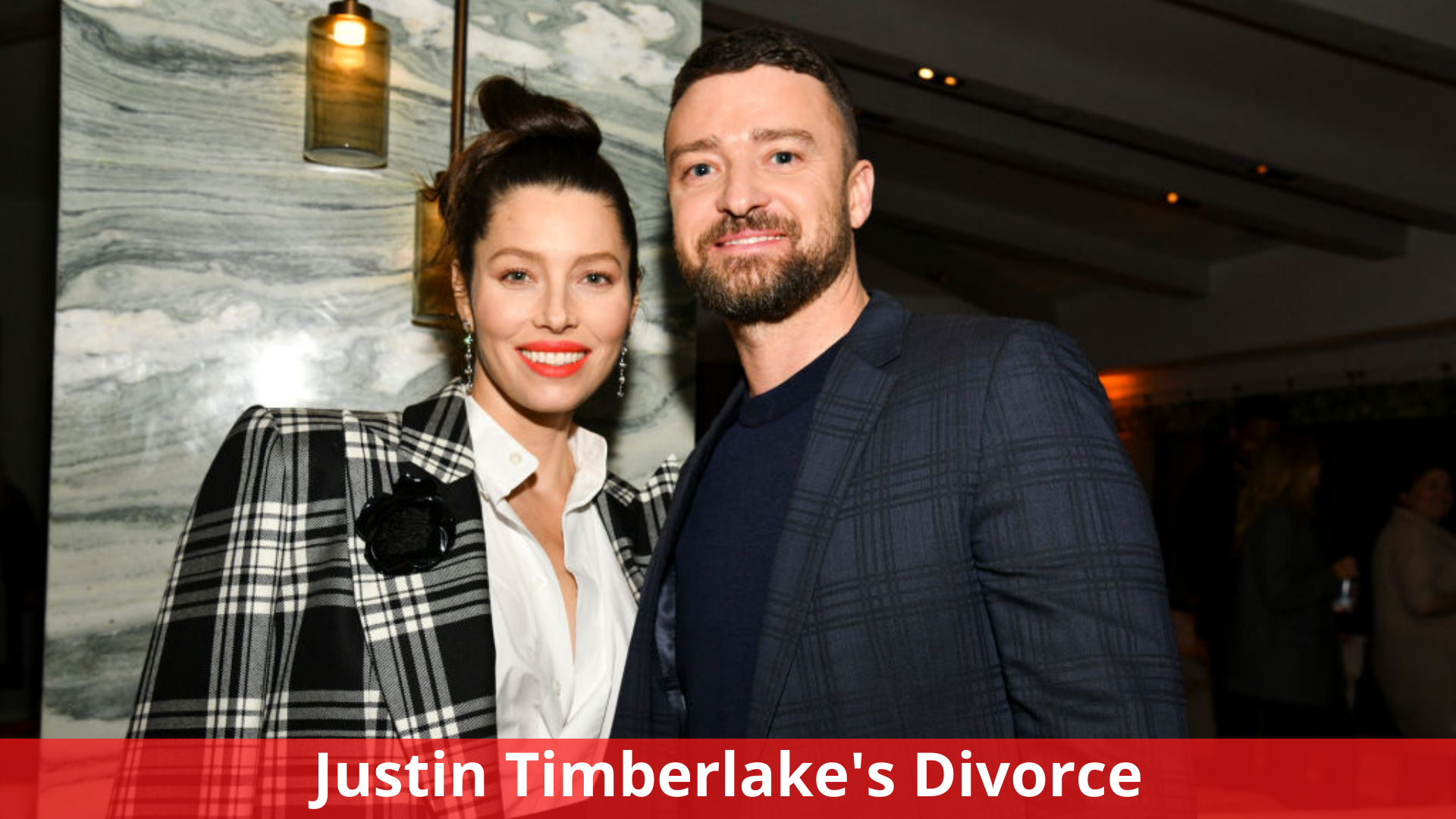 Justin Timberlake, 41, and his vegan wife Jessica Biel, 40, married nearly ten years ago in a star-studded ceremony in Puglia, Italy. You may recall Biel squatting on the floor in her pink ball gown, Timberlake leaping maniacally above her head, as shown on the cover of People magazine.

Biel is currently on the promotional circuit for Candy, a Hulu series based on the actual story of a woman who was convicted of murdering her best friend because she was having an affair with her husband. (Elizabeth Olsen also plays Candy in a separate HBO Max series, which is no doubt equally great.) Throughout the press tour, reporters questioned Biel about her relationship with Timberlake and their upcoming anniversary. Biel has tried to remain upbeat about the issue, but I imagine it’s difficult for her given that this is the first time she’s done a long interview with the press since Timberlake was caught cheating on her with a co-star on a New Orleans balcony in 2019. Her replies make me think the couple might not make it to their anniversary (they still have five months to go).

“THAT IS A SIGNIFICANT AMOUNT OF SOMEONE’S LIFE”

Biel discussed her ten-year marriage to *NSYNC’s former lead singer in an interview with Access Hollywood last week. “Sometimes I feel like 10 years has flown by in the blink of an eye, and other times I feel like, ‘Oh my god, 10 years is a huge portion of someone’s life,'” she added.

Oh, my goodness. “Like everyone else, we’ve had our ups and downs,” she continued, “and I’m just extremely proud of it.” I’m still in the best shape of my life.” That was done well by the actress, who made it sound almost real.

“IT JUST KEEP ON GOING”

In an interview with Ellen DeGeneres, Biel said that Timberlake found a way to make the party all about himself. “He surprised me,” she said. “He threw me the best party I’ve ever had.” He brought his band in to perform for me.”

“I mean, look, I’ll go head-to-head with anyone, but I’m his greatest fan,” she continued. On my birthday, who else except him and his band do I want to see?”

There were more than a few songs in this set. Timberlake, according to Biel, performed in front of a rapt audience every song that was important to the couple over their 15-year relationship. “Everything from Feist to Radiohead to Donny Hathaway to… well,” Biel explained.

Timberlake isn’t the only artist to give Biel the gift of his music during a pivotal moment in her life. He also sung a song he wrote while she walked down the aisle at their wedding.

“WE MUST CONTINUE DATING”

On the red carpet at the L.A. premiere of Candy, a reporter from Entertainment Tonight asked Biel how she and Timberlake keep the magic alive in their marriage. “Isn’t that an excellent question?” Biel responded before receiving a response. “Well, I have to give Justin credit for one thing he constantly says to me: ‘We could be married, but we have to keep dating,’ which is very true,” she remarked. “You simply have to keep making time for one other and prioritising each other.” And do activities that both of you enjoy.”

“HE FORCED ME TO LEAVE THE HOUSE”

On the same red carpet, Biel told Access Hollywood about how Timberlake honoured Mother’s Day with her. “He took me out of the house for a few hours, which was wonderful,” she added. “I went to have a facial massage.” I spent time with my girlfriends. I attended a brunch. I took a stroll through the city. With no kids and no work, I drove around like I was 20. It was incredible.”

I think Biel found genuine calm in those little hours away from her always crooning hubby. Maybe she won’t return the next time.