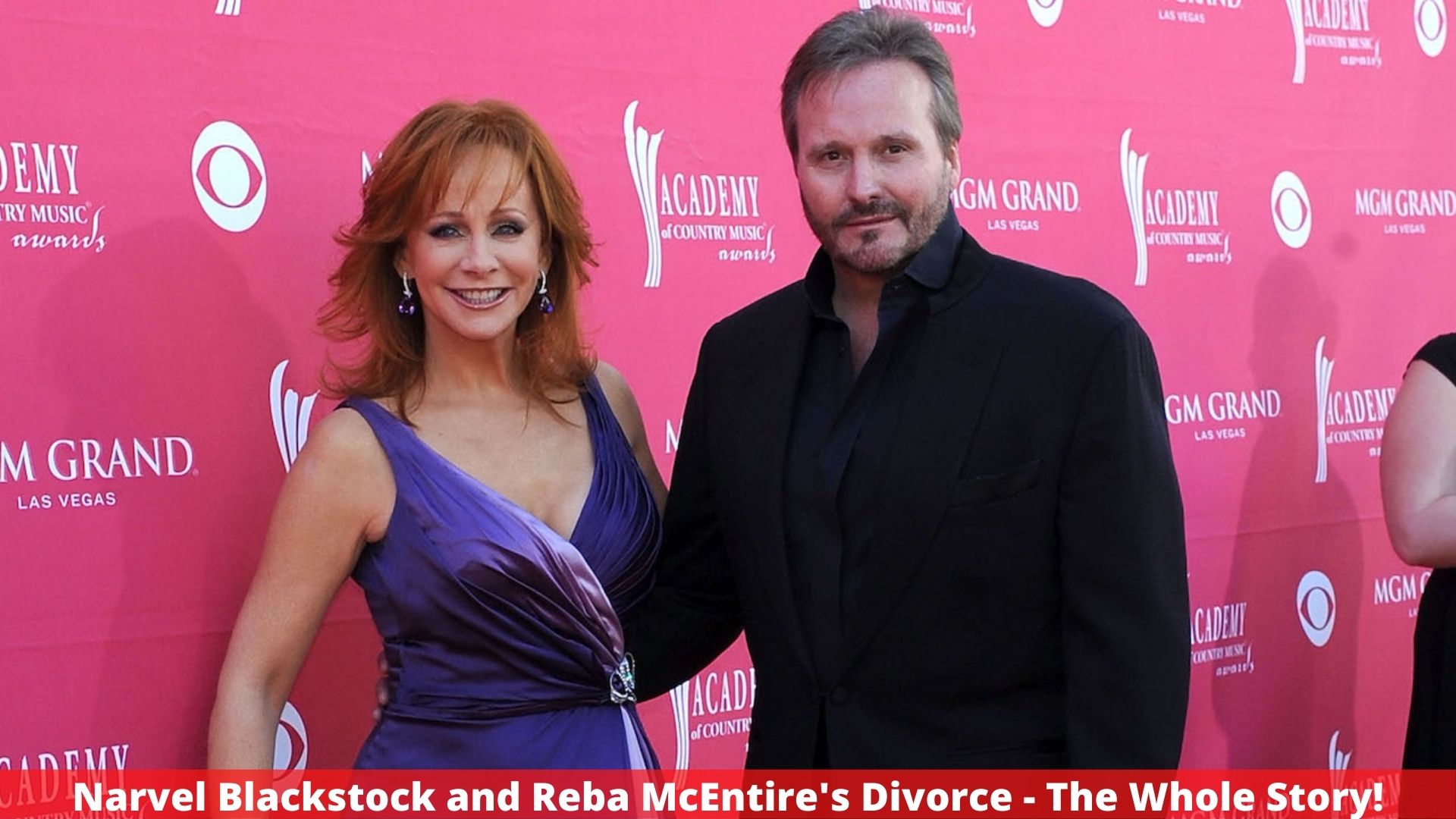 As is usual for career people, Narvel Blackstock and Reba McEntire met at work. Reba McEntire began her career with a group of her siblings known as “The Singing McEntire’s.” The kids might be seen performing at rodeos where their father was performing. Reba went on to pursue a solo career when the trio disbanded.

Reba married her first husband, Charlie Battles, in 1976. Both a steer wrestler and a rancher were involved in the battles. Battle and Reba finally bought and raised their family on a ranch in Oklahoma. Battle was ten years Reba’s senior, and the two had two children together. Reba married Battles at the age of twenty-one. Battles’ decision to divorce his wife shocked, astounded, and even disillusioned Reba. Reba’s separation from Battle happened just as her career was taking off and she was garnering a lot of attention. Reba, on the other hand, blamed her and Battles’ split on her decision to prioritize her work above her marriage. After an 11-year marriage, she divorced Battles in 1987.

After all of the divorce hullabaloo, Narvel Blackstock emerged on the scene. Reba was the subject of his whirlwind romance. As a result of her post-divorce relationship with Blackstock, Reba’s reputation was severely harmed by her fans. Reba’s divorce was deemed uncharacteristic of her. Reba’s early career was built on the concept of “home-sweet-home.” Despite the unfavorable headlines, Reba married Narvel in 1988 at Lake Tahoe, California. The couple’s first child, Shelby McEntire Blackstock, was born in 1990.

Narvel Blackstock and Reba McEntire had been business partners and romantically involved for a long time. Narvel had not made much of an impression on the country music scene prior to his engagement with Reba. When Reba and he married, he began managing her career and producing hits and award-winning songs for her. Apart from Reba, Narvel has collaborated on films like Secret of Giving, Malibu Country, and Not So Family Christmas with a slew of outstanding individuals. Starstruck Entertainment, which is still functioning today, was also created by Reba McEntire and Blackstock.

After 26 years of marriage, Reba McEntire and Narvel Blackstock have divorced

Reba McEntire and Narvel Blackstock have been married for over 25 years, making them one of country music’s most dynamic duos. Narvel filed for divorce from the For My Broken Heart singer after 26 years of marriage, much to the amazement of everyone, including Reba. Reba emphasized that the divorce was not her decision and that she would never want the marriage to end. Reba had a hard time adjusting after they divorced.

Reba departed Starstruck Entertainment and founded her own management firm as a result. Narvel and his wife finalized their divorce in December 2015. Only a month after his divorce from Reba, Narvel was discovered in a new relationship. Laura Putty Stroud was a mutual acquaintance of Reba and Narvel. Narvel and Stroud were also claimed to be head over heels in love and planning to marry soon. Reba, on the other hand, kept a straight face in the face of every issue and rumor, and she was more concentrated than ever on mastering her trade.

Despite the turmoil of the divorce, Reba maintained a close relationship with her three stepchildren. Reba explained that the divorce took place because one of the couple members was dissatisfied. Reba agreed to the divorce because she didn’t want to bind anyone to her and because she believes life is too short to be unhappy. Reba also mentioned that God became her main source of strength and encouragement to persevere in the face of adversity. Reba said she prayed every day, asking God for the strength to keep going and guidance on what to do next.