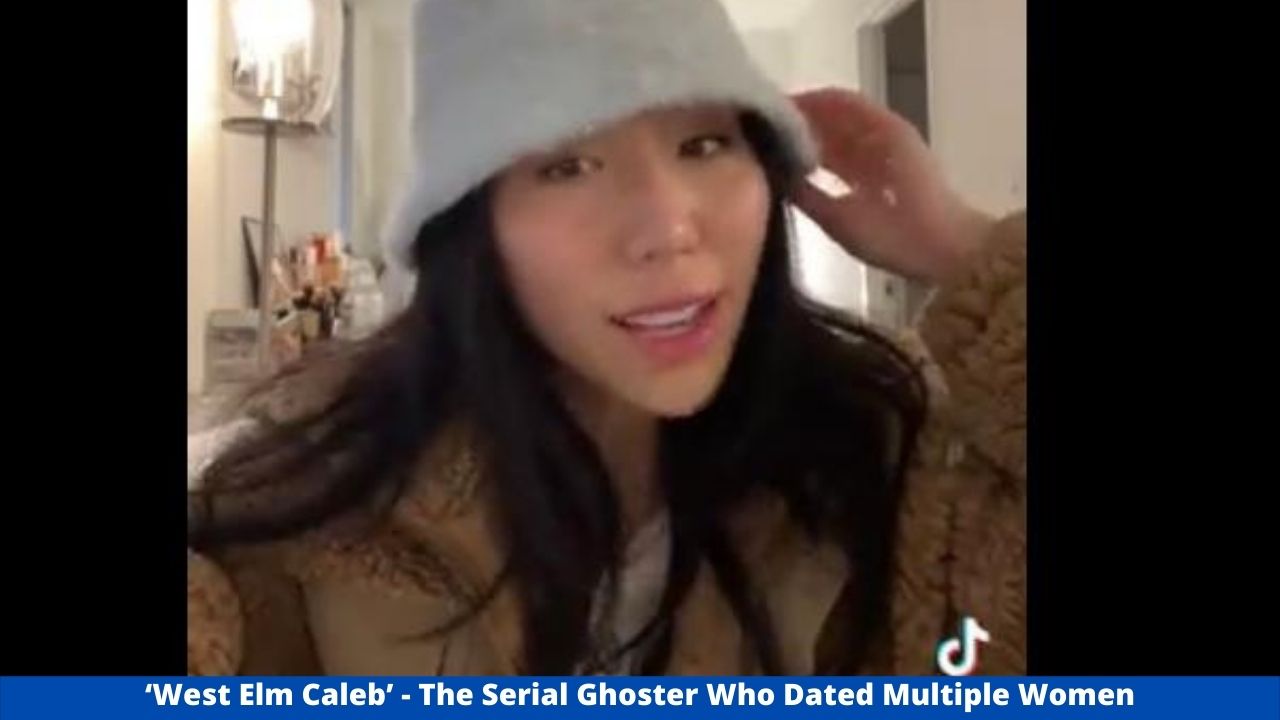 What a tangled web we live in – the world wide web that is!

The story of “West Elm Caleb,” a serial ghoster on the Hinge dating app, is as perplexing as the act.

The man is accused of dating a number of women and then ‘ghosting’ them.

It all started with the hashtag #WestElmCaleb on TikTok, which now has over 30 million views on the video-sharing app. There, the legend of West Elm Caleb, New York City’s most eligible f – – kboy, was spun: Caleb, a moustachioed 25-year-old furniture designer, has a horrible tendency of aggressively pursuing his dates before vanishing from their radars.

The West Elm Caleb drama began last Tuesday, according to The Independent, when TikTok user Mimi Shou posted a video about being ghosted by a man named Caleb. Several people in the comments section quickly inquired if she was referring about “West Elm Caleb.”

She wasn’t, as it turned out. Caleb, a man named Mimi Shou, actually ghosted Mimi Shou (talk about serendipity!). She did, however, investigate “West Elm Caleb” to see if he was dating many women at the same time. She made a video warning women to stay clear from Caleb after learning that several women had spoken about matching with him on the dating app Hinge before being dumped by him. Meanwhile, Kate, a TikTok user, started getting tagged in Shou’s video

What Or Who Exactly Is A “West Elm Caleb”?

To put things in perspective, Caleb has taken on the role of mascot for the horrors of internet dating. You know a West Elm Caleb if you’ve ever been single in this day and age. He’s the one that didn’t respond to an apparently fantastic first date, providing no explanation for why he didn’t follow up after going out of his way to impress.

Experts refer to it as “love-bombing” when a date lavishes you with compliments, gifts, and attention in a warped attempt to acquire immediate trust, only to vanish later.

Online dating has made it simpler for compulsive daters to busy themselves, despite its many benefits. Dating apps, according to Julie Krafchick and Yue Xu, co-hosts of the podcast “Dateable,” give “anonymity that allows individuals to do things” they wouldn’t do otherwise. In an interview with NBC News about West Elm Caleb, she said, “If your aunt sets you up with someone, you’re not going to ghost that person.” “However, a Tinder rando?” What’s to stop you? No one is going to be able to capture you.”

Indeed, the internet dating pool’s more flagrant womanisers have benefited from the culture of quick swiping for dates and algorithmic matching.

What did West Elm Caleb do?

This dating dweeb is said to have sent at least one unsolicited nude photo to a date, ghosted women, and emailed his Spotify playlist to multiple women, claiming that he built it just for them.

He also appeared to date multiple women at the same time and lied about how much he uses Hinge.

His major sin, though, has been flooding women with love messages on Hinge before abruptly disappearing and leaving them hanging.

What happened to West Elm Caleb?

Since his antics became viral, the guy has vanished and hasn’t been seen since. He has deactivated all of his social media accounts and hasn’t commented on anyone’s videos. 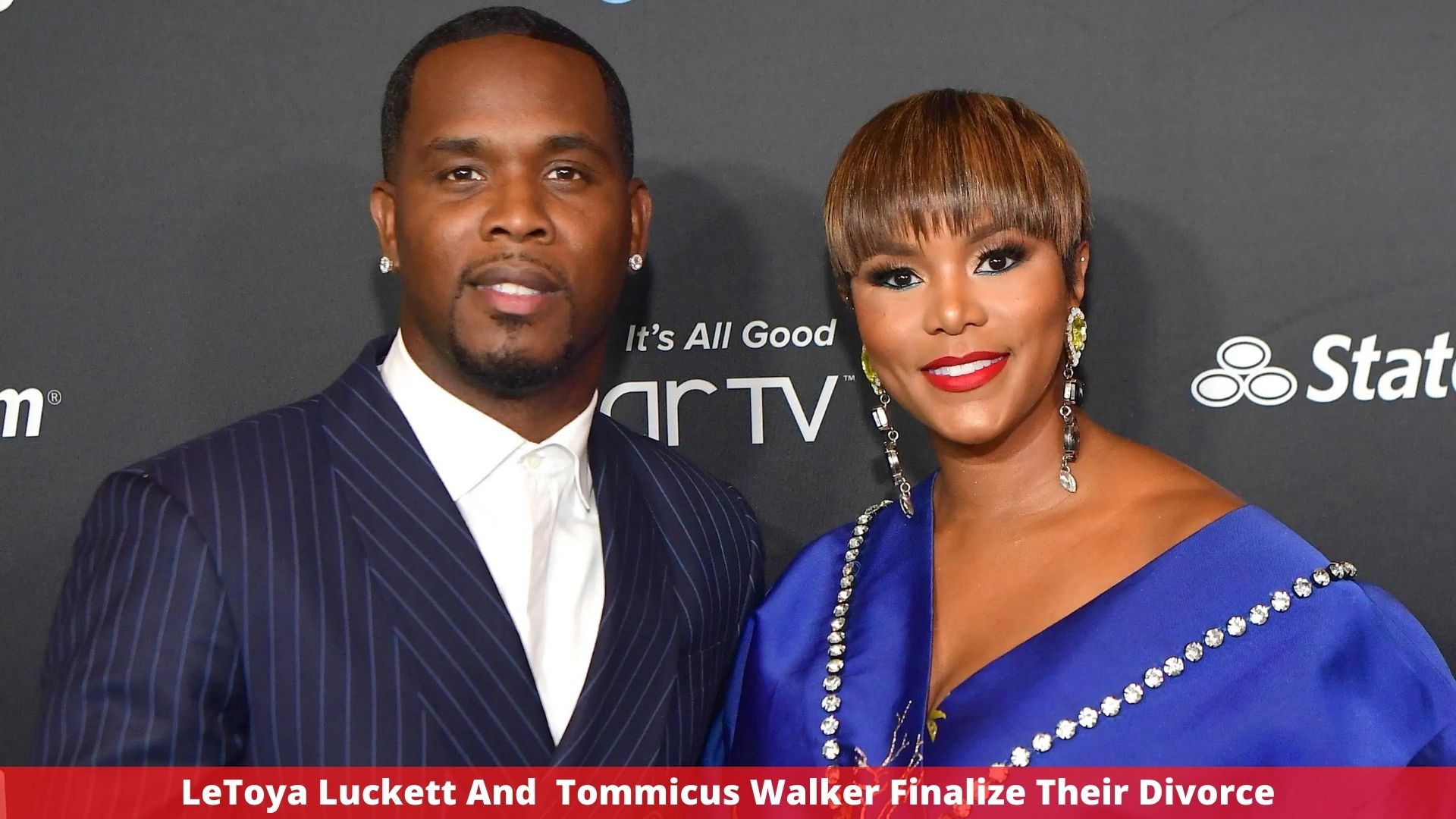 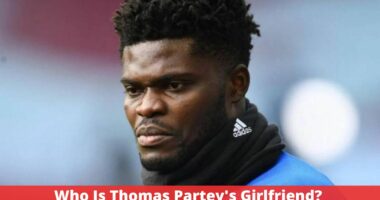 Thomas Partey, a midfielder for Ghana, has changed his name to Yakubu.… 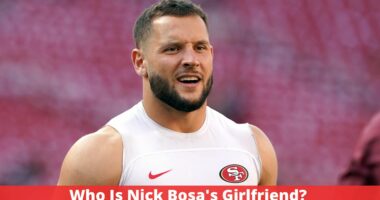 Due to their connection, Jenna Alexa Berman, Nick Bosa’s girlfriend, is well…
Ava DuVernay is the creator and executive producer of the American drama…