What Is Keenan Cahill’s Net Worth? 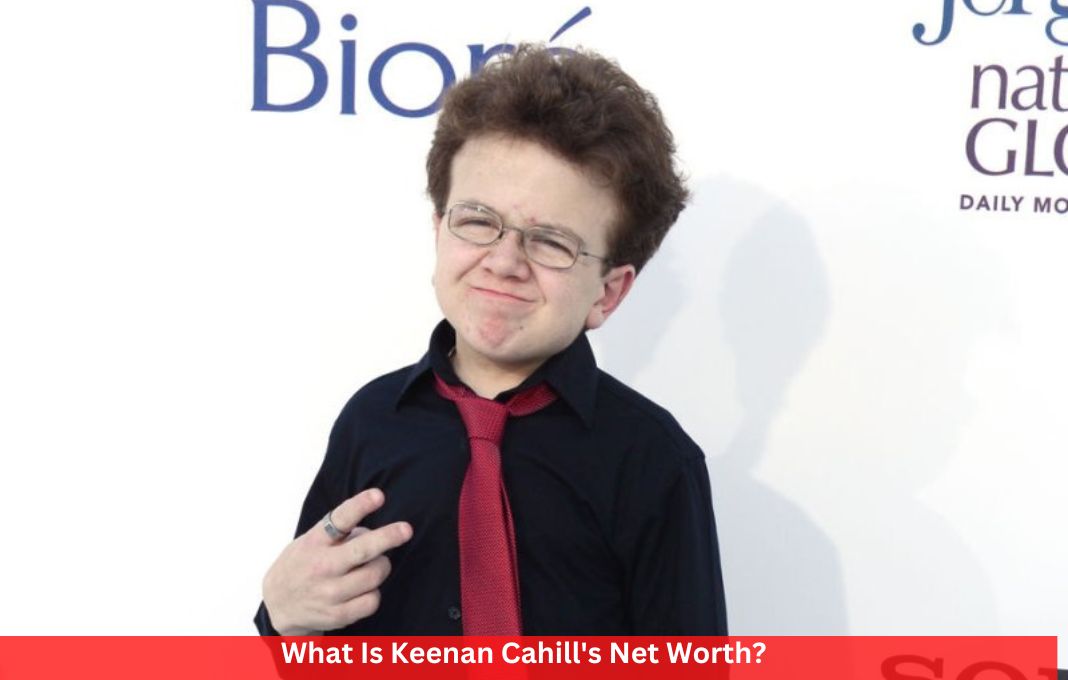 YouTube singers who lip-sync Before his untimely death in 2022, Keenan Cahill made a lot of money and became famous on social media. It seems that Keenan had open-heart surgery on December 15, but because things went wrong, he had to be put on life support.

His manager told TMZ that he died on December 29 after life support was turned off in a Chicago hospital. He was 27 years old. Fans liked him because he worked with big-name artists like Katy Perry, Jason Derulo, and others for more than a decade.

At the TV 2 Zulu Awards 2011 in Denmark in March, Cahill lip-synced the songs that were up for Hit of the Year. In April, he sang Taio Cruz’s hit song “Dynamite” with Brian Wilson and Cody Ross, both of whom play for the San Francisco Giants. At the Teen Choice Awards, he was in the running for the Choice Web Star award. During Katy Perry’s California Dreams Tour, she met Keenan, and the two of them made a video of themselves singing “Teenage Dream.”

After they got into an argument on Twitter (“I Came to Play” by Downstait), Cahill and WWE wrestler The Miz performed The Miz’s entrance theme song (“I Came to Play” by Downstairs). This was called a “lip-sync fight.” Cahill was up for the Viral Web Star award at the September J-14 Awards. Cahill joined The Oak Ridge Boys in the fall when he played at the Grand Ole Opry and was in a music video for their song “Whatcha Gonna Do.”

Also read: What Was Pope’s Net Worth? Pope Died At The Age Of 95!

Five million people in France, Belgium, and Switzerland reportedly watched an hour-long documentary about him on NT1. After that, a 13-minute documentary he made was shown on the French channel M6.

Cahill was 127 centimeters (50 inches) tall and had a thickened dura, shorter trunk, hunched posture, limited joint mobility, and bigger hands. These are all signs of Maroteaux-Lamy syndrome, which made Cahill look like a dwarf.

Cahill was diagnosed with leukemia when he was one year old. He had several surgeries, including one to relieve pressure inside his head, and a bone marrow transplant in 1997 to stop the disease from getting worse. On December 15, 2022, Cahill had open-heart surgery. He died a week later, on December 29.

What Is Keenan Cahill’s Net Worth?

CelebrityNetWorth.com said that the well-known YouTuber had an estimated worth of $425,000. The article said that most of his money came from his songs and videos on YouTube. In 2010, he made a YouTube account under his own name. His lip-sync videos quickly got the attention of famous people like Katy Perry. Three weeks ago, right before he had open-heart surgery, he wrote on his verified account.

The YouTube star said that he had Maroteaux-Lamy syndrome, which makes people short. He was a major player on both YouTube and Instagram, with over 722,000 views and over 20,000 followers on each. At age 16, he put together a group of well-known musicians and performers to celebrate his birthday. He has also done a lot of touring with well-known musicians, which has helped him gain fans all over the world.