What Is Master P Net Worth? All You Need To Know! 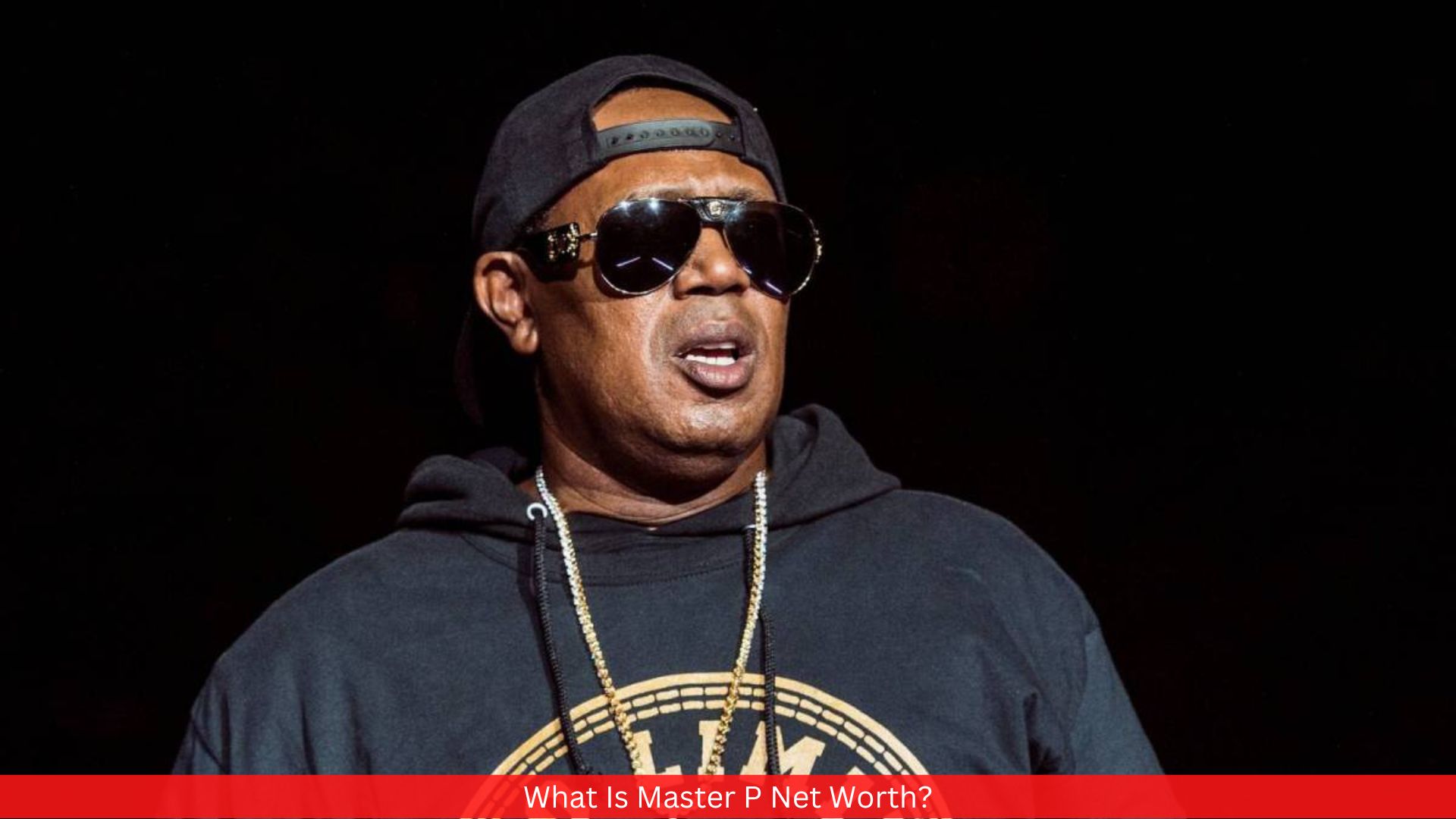 Master P was born Percy Miller on April 29, 1970, in New Orleans, Louisiana. This city is known for its music, but maybe not the kind that he would go on to make. He grew up in the city’s Calliope Projects. He was one of four kids. His brothers Vyshonne and Corey, who went by the names Silkk The Shocker and C-Murder, were also successful rap artists.

The family grew up in the Calliope Projects, which are known for being some of the most dangerous in the city. After his parents split up, he spent time with family of his father in New Orleans and with the family of his mother in Richmond, California.

He played basketball a lot at Booker T. Washington High School and Warren Easton High School, and he won a scholarship to the University of Houston. But this didn’t last long. In his first year of college, he switched to Merrit Junior College in Oakland, California, to study business.

In 1989, Master P married Sonya Miller. Together, they have seven children. Miller asked for a divorce in 2014, saying that the rapper owned 31 homes across the country, 13 cars, and 45 profitable businesses. She also said that, according to the company’s own audit, No Limit Records was worth $136 million and that Master P was worth $350 million at the height of his empire. She wanted 40% of what he owned. In 2014, the divorce was finally settled on terms that were not made public.

Master P works with his own organizations, the P Miller Youth Centers and the P Miller Food Foundation for the Homeless, to help communities that need help. In Memphis, Tennessee, in July 2005, the key to the city was given to him. In 2007, Master P started getting involved in politics and publicly urging people to vote. Master P was one of the first people to back Barack Obama for the Senate in Illinois, and he continued to back him when he ran for president. In April 2010, Congresswoman Maxine Waters gave Master P and his son Lil’ Romeo the Certificate of Special Recognition. At the end of 2010, the father and son team held an event with Michelle Obama to fight obesity.

Master P has worked in so many different fields that it would be hard to pick just two or three. His net worth comes from his work as a rapper, an entrepreneur, and sometimes an actor.

When his grandfather died, he got $10,000 while he was still living in Oakland. With the money, he opened a record store, which he called No Limit Records. After learning what his customers liked, he decided in 1990 to turn the store into a record label. “Mind of a Psychopath,” an EP that was only available on cassette in 1990, was his first work. This was put out under the name The Real Untouchables, which is often shortened to just “TRU.” Two of his brothers were part of this supergroup. Kevin, Master P’s other brother, was killed in New Orleans the same year.

Master P’s first album, Get Away Clean, came out in 1991. Since then, he has released and produced music on a regular basis. With the release of a few more solo albums and collaborations with TRU, his profile in the underground gangsta rap scene grew. In 1995, he decided to move the label back to New Orleans, where he continued to grow his empire. He has since put out a number of albums, with varying degrees of success.

Some of the most popular albums from this time were Mr. Ice Cream Man and Ghetto D, which has his most famous song, “Make ‘Em Say Uhh!” Ghetto D sold more than 260,000 copies in its first week and would go on to become triple platinum. MP Da Last Don, a hit album, came out in 1998. The record sold even faster than Ghetto D, going to number one on the Billboard charts and selling over 400,000 copies in its first week.

Master P even released a movie to go with the album that same year. In 2001, Master P released his tenth studio album, called Game Face. He put out his eleventh album in 2004. In 2005, Master P and his son Lil Romeo started the independent label Guitar Music and released an album for the victims of Hurricane Katrina. In 2007, the two made a joint album that sold 32,000 copies around the world. Master P went on to work with other artists, make records, tour, and release mixtapes every year. We All We Got, a mixtape he made with his group No Limit Boys, was released in January 2017.

Also read: Jovit Baldivino Passes Away At The Age Of 29! Details Inside!

What Is Master P’s Net Worth?

Master P is an American businessman, film producer, and rap mogul who is worth $200 million. Master P was one of the most successful hip-hop artists in the late 1990s and early 2000s. He is still one of the richest rappers and businesspeople in the world.