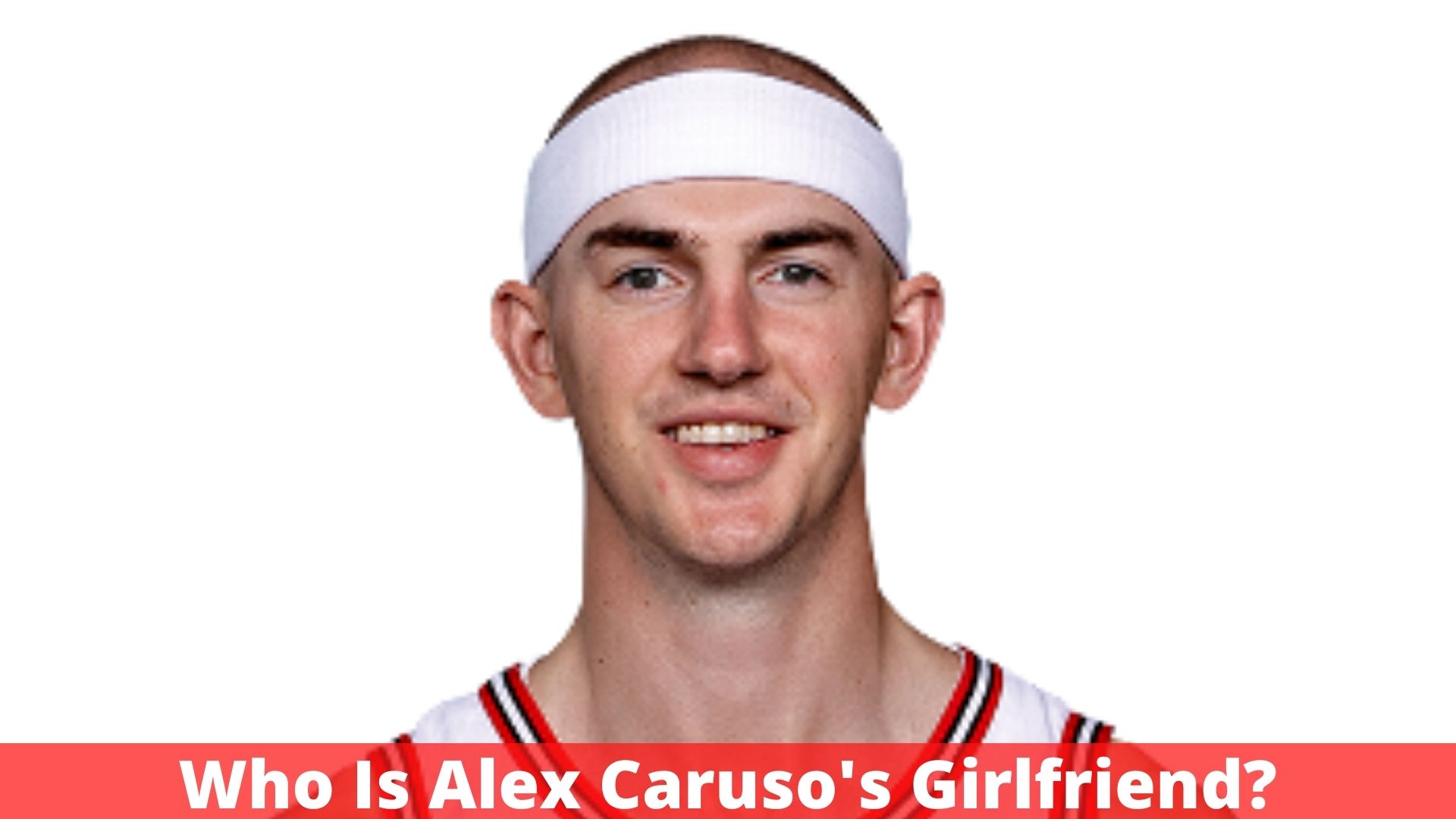 Alex Michael Caruso (born February 28, 1994 is a professional basketball player in the National Basketball Association for the Chicago Bulls NBA. He was known as “Bald Mamba” or “Carushow” during his collegiate basketball career with the Texas A&M Aggies, where he earned second-team all-Southeastern Conference SEC accolades as a senior in 2016. In 2020, he won the NBA championship with the Los Angeles Lakers.

Alex Caruso had been dating Abby Brewer for a long time before they decided to call it quits. There is no formal date for when the two broke up, although it is likely that it happened between June and July of 2021.

Abigail Katherine Brewer is Abby Brewer’s real name. She was born in Phoenix, Arizona, on June 27, 1995. She is only a year younger than Caruso, who was born on February 28, 1994.

Alex Caruso has been dating Mia Amabile since about July, and they made it official in August before he signed with the Chicago Bulls. They both don’t shy away from posting images of each other on social media, letting the world know that they are dating.

Abby Brewer, Alex Caruso’s beautiful blonde bombshell girlfriend, is in a relationship with him. The couple has been dating for a long time and appears to be a perfect match.

Caruso joined the Texas A&M Aggies after graduating from high school. He averaged 8.0 points, 4.7 assists, and 2.02 steals per game over his four-year career, finishing as the school’s all-time leader in assists (649) and steals (276), surpassing David Edwards in both categories.

He led the Aggies to the NCAA Tournament Sweet 16 as a senior, earning SEC All-Defensive Team and second-team All-SEC honors.

For the 2017 NBA Summer League, Caruso joined the Lakers. Caruso was signed to the Lakers’ first two-way deal on July 13, 2017, after many productive games, including one in which he started in place of the injured Lonzo Ball and led the team to win. He was the first player to sign a two-way contract and go straight from the D-League (now the G League) to the NBA.

He also played a key role in the Lakers’ 2017 NBA Summer League Championship victory in Las Vegas. Caruso made his NBA debut against the Los Angeles Clippers on October 19, 2017. In a 108–92 loss, he played 12 minutes and had two points, two assists, and one rebound. He scored 15 points and grabbed seven rebounds in a game for the first time in his career victory over the Clippers in the season’s final game.

Following a good showing in the 2018 NBA Summer League, Caruso signed another two-way contract with the Los Angeles Lakers. In a 99–115 loss to the Denver Nuggets on March 6, 2019, he set a season best with 15 points, six rebounds, and three assists. On April 5, he set a new career best with 32 points in a 122–117 win over the Clippers. He was also the first Laker other than LeBron James to have a game with 30 points, 10 rebounds, and 5 assists that season. Caruso scored 18 points and had a career-high 11 assists in a 113–109 home win over the Utah Jazz on April 7, 2019, with the Lakers without James for the remaining six games.

Caruso signed a two-year, $5.5 million contract with the Lakers on July 6, 2019. On October 11, 2020, he and the Lakers won their first NBA championship, defeating the Miami Heat in six games. The NBA Finals clinching game was initiated by Caruso. After the 2020–21 season, he became an unrestricted free agent.