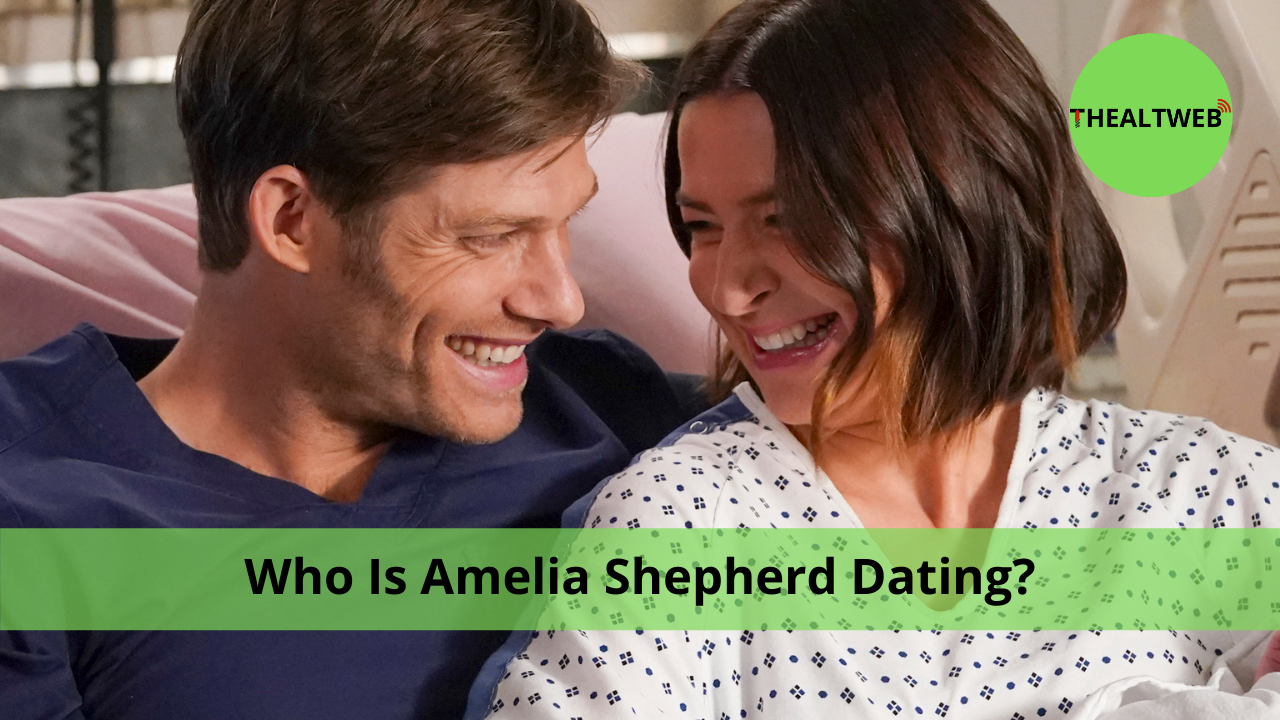 In Grey’s Anatomy, Amelia Shepherd has had a lot of unsuccessful romances, but will her future connection with Kai Bartley be different?

Amelia Shepherd’s love life has been well-documented on Grey’s Anatomy and its spinoff Private Practice, but her most recent relationship could be the one that brings her happiness. From her fiancé Ryan (Wes Brown) dying of an overdose at her side to breaking up with her ex-fiancé James Peterson (Matt Long) after realizing there were things she couldn’t give him, the Head of Neurosurgery at Grey Sloan Memorial Hospital lived in Seattle with her brother Derek (Patrick Dempsey) and Meredith (Ellen Pompeo).

Throughout Caterina Scorsone’s ten years as Amelia on Grey’s Anatomy, fans have witnessed Amelia’s on-again, off-again relationship with Owen (Kevin McKidd). Their romance resulted in a marriage that began to fall apart as soon as it became formal, but it also demonstrated how supportive they were of one another.

Amelia’s most recent solid relationship with Link (Chris Carmack) appeared to be exactly what she needed. In many respects, they were polar opposites who balanced each other out, and they survived despite the pandemic disturbing their daily lives during Grey’s Anatomy season 17. Unfortunately, problems began to emerge when Link continued to propose marriage despite Amelia’s adamant opposition – a frequent pattern in Amelia’s relationships.

Meredith, on the other hand, brought Amelia to Minnesota to work on a Parkinson’s disease treatment, where she met Dr. Kai Bartley (E R Fightmaster), whose work Amelia loved even before they started working together. In Grey’s Anatomy season 18, episode 3, Amelia and Kai can be seen flirting through work video chats, with Kai assisting Amelia in dealing with the heat. They flirt in person as well, with both of them attempting to be the first to enter and the last to depart the lab.

At the end of season 18, episode 4, a romantic moment between the two demonstrated their chemistry and how well they would work as a relationship. Amelia stated she had a lovely son but was unmarried when Kai asked about her marital status, causing Kai to respond that they were married to their jobs. They have a good understanding of each other.

Is Amelia Shepherd Committed to Someone?

Grey’s Anatomy has frequently demonstrated how Amelia could commit to people but not to a traditional definition of love, as her relationships with James and Link both terminated because their partners desired marriage but she did not. It’s unclear how Kai thinks about it; nonetheless, they and Amelia share similar passions and job drives, and they appear to be on the same page. The fact that they plainly like and chemistry with each other may appeal to Amelia, especially because she has previously been burdened by relationship expectations.

Despite having all the signs, it’s unclear whether their connection would develop into a romantic one. The new events with Link, as well as the fact that his and Amelia’s relationship never had any fundamental issues other than his desire to marry, may point to a possible reunion. Nonetheless, Grey’s Anatomy has developed a coupling that many fans already adore and that holds a lot of promise, especially when considering Amelia’s goals.