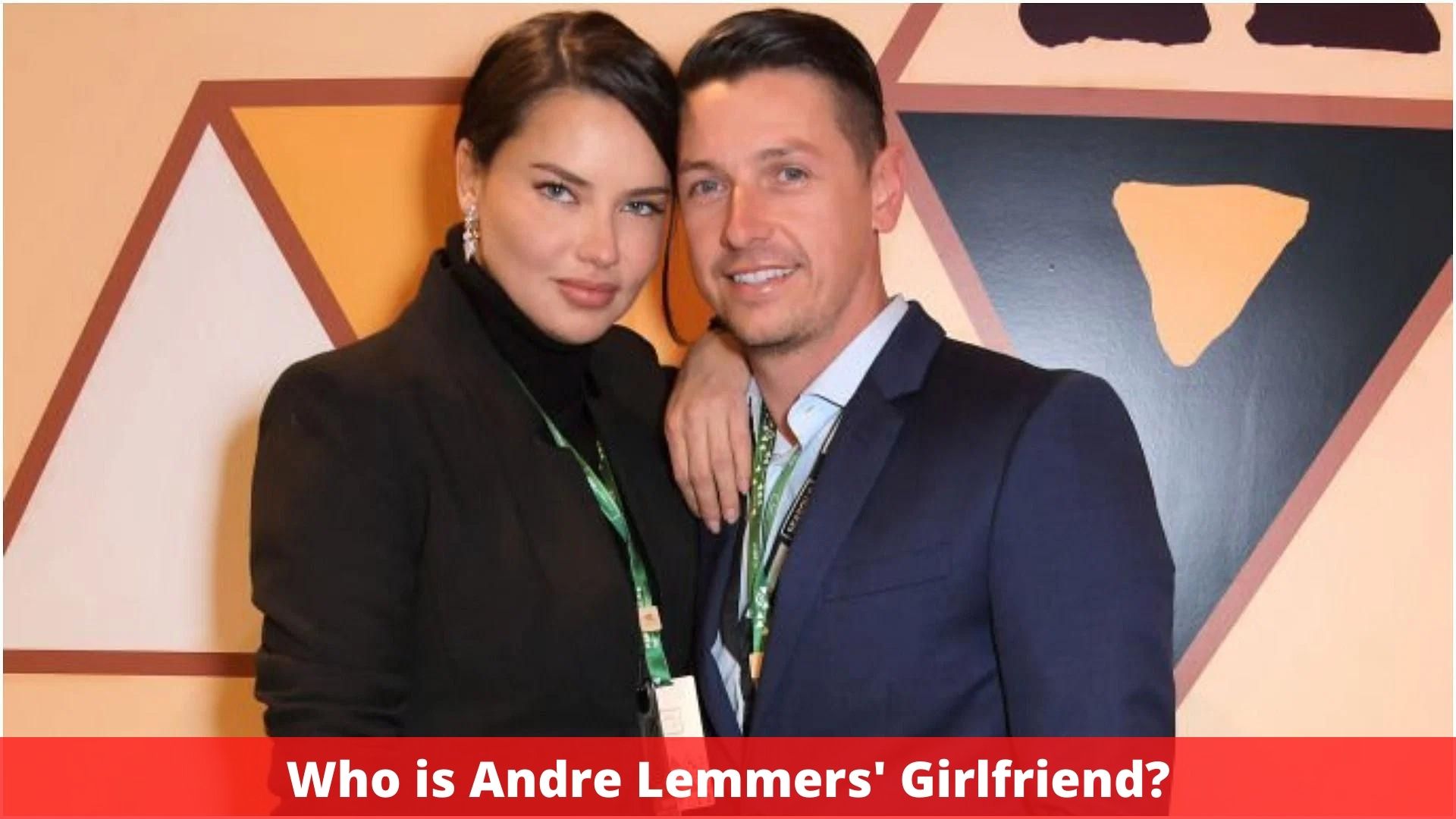 Andre Lemmers is a film producer based in Santa Monica, California.

He has been the CEO of MiLu Entertainment since January 2014, according to his LinkedIn page.

In January 2020, he became a partner in HOLLYWOOD GANG PRODUCTIONS, INC.

Before becoming a partner, he worked with the organization as a creative Executive/Producer.

Who is Andre Lemmers’ Girlfriend?

Adriana Lima is the girlfriend of Andre Lemmers. She is a Victoria’s Secret Angel who rose to recognition as a model and actress.

Unlike his celebrity girlfriend, he has little to no social media presence and keeps a low profile.

Is Adriana Lima expecting a kid with Andre Lemmers?

Lima revealed on instagram that she and her film producer boyfriend are expecting a child.
She shared the video on April 18, 2022, disclosing the gender of her newborn son.

“And the reveal is in,” Adriana captioned the Instagram photo.

“Thank you, @genderrevealmiami, for putting up a fantastic last-minute gender reveal, and for recording the event with @alebomeny and @lucas.bomeny! Thank you for making us seem nice, @patycantoni! #babygenderreveal.”

Their baby is expected to be delivered in the fall of 2022, according to the model.

Lima’s pregnancy was announced on TikTok in February 2022.

How many kids does Adriana Lima have?

Lima already has two children from a previous marriage, so this will be her third.

Lima’s daughters from her ex-husband Marko Jari are Valentina, 12, and Sienna, 9.

In February 2022, Lima wrote a Valentine’s Day post for Lemmers.

She captioned the shot, “Happy Valentines Day, my forever twin soul partner,” and added, “I LOVE YOU MORE THAN CHOCOLATE.”

Last September, Lima and Lemmers made their relationship red-carpet official at the Venice Film Festival.

For almost a decade, he has worked in the film industry as a producer and director.

Adriana Lima is a Brazilian supermodel who has a net worth of $95 million. Lima is best known as the longest-serving Victoria’s Secret Angel (2000–2018) and a spokesperson for Maybelline cosmetics. Adriana won Ford’s “Supermodel of Brazil” competition at the age of 15, then placed second in Ford’s “Supermodel of the World” competition the following year before signing with Elite Model Management in New York City. She has since worked as a model for designers such as Vera Wang, Giorgio Armani, Guess, and Versace, among others. Adriana made $7 million in 2011 and has made between $10 and $15 million each year thereafter. Lima was the third-highest-paid supermodel in 2013, and the second-highest-paid supermodel in 2014 and 2015. Lima has appeared in several television episodes, including “How I Met Your Mother” (2007), “Ugly Betty” (2008), and “The Crazy Ones” (2013), as well as a cameo in “Ocean’s Eight” (2018).