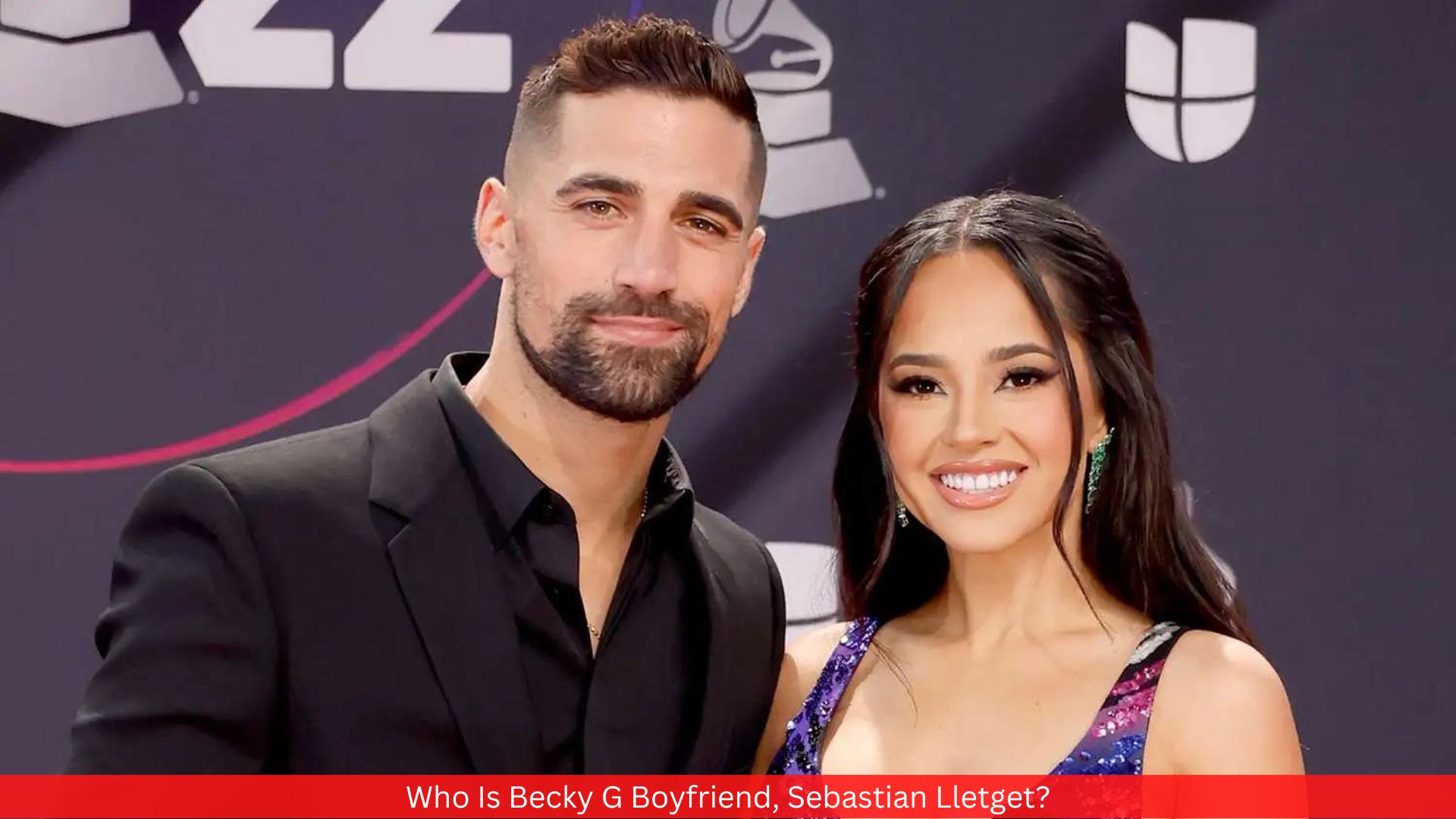 Becky G is a Mexican-American singer who is best known for her singles “Mayores” and “Sin Pijama.” However, she first became famous around the world when she covered famous songs online. She started working with famous stars quickly after that. She has worked with a will. i.am J Balvin, and Pitbull, and is now a well-known name in both traditional pop music and Latin music.

Becky G, whose real name is Rebbeca Gomez, keeps her personal life low-key, even though her ex-boyfriend was the famous Austin Mahone. She has been dating professional soccer player Sebastian Lletget since 2016, and in December 2022, they made the decision to take their relationship to the next level.

So, how did this famous couple meet, and how did Sebastian ask for her hand in marriage? Read on to find out more!

How Did Becky G And Sebastian Lletget Meet?

Naomi Scott, who worked with Becky G on Power Rangers and also played Aladdin, introduced her to Sebastian at the beginning of 2016. Naomi’s husband, Jordan Spence, played soccer with Sebastian at West Ham United in London. Naomi and her husband thought that Becky and Sebastian would be a good match.

At first, Becky didn’t think much of it. She wasn’t in the right mood for a relationship at the time, and she felt like she had “been there, done that.” But then Naomi showed her a video of Sebastian, and there he was!

Becky said in an interview with Mega 96.3 that she tried to ignore how good-looking he was, but she couldn’t. She said, “He came out of nowhere.”

Also read: What Is Tom Browning’s Net Worth?

After dating for almost seven years, Becky and Sebastian told the world on Instagram on December 9, 2022, that they were getting engaged. The couple posted several cute photos of Sebastian getting down on one knee on a boardwalk at dusk and popping the question.

In the third picture, Becky had to show off her new engagement ring, and it looked great! In this beautiful piece by The Clear Cut, a single oval-shaped diamond sits on a gold ring.

Sebastian Lletget was born in San Francisco, California, on September 3, 1992, to Argentine parents. His soccer teammates call him “Da Boy,” which means “the boy.”

Sebastian started playing soccer when he was young. He quickly moved up the levels and showed how good he was. In 2009, he moved to London after scouts from West Ham United saw him play for Santa Clara Sporting in the minor leagues. Before he played his first real game for West Ham as an adult at age 21, he took part in preseason friendlies there.

The midfielder moved back home after he signed with the L.A. Galaxy in 2015. In December 2021, the New England Revolution bought him, and the following year, FC Dallas bought him.

Sebastian has also played for the US men’s national soccer team. In March 2017, he scored his first goal for the team in a World Cup qualifying game against Honduras. He got hurt in the same game, though, and couldn’t play soccer for about a year.