Who is Emma Chamberlain Dating? 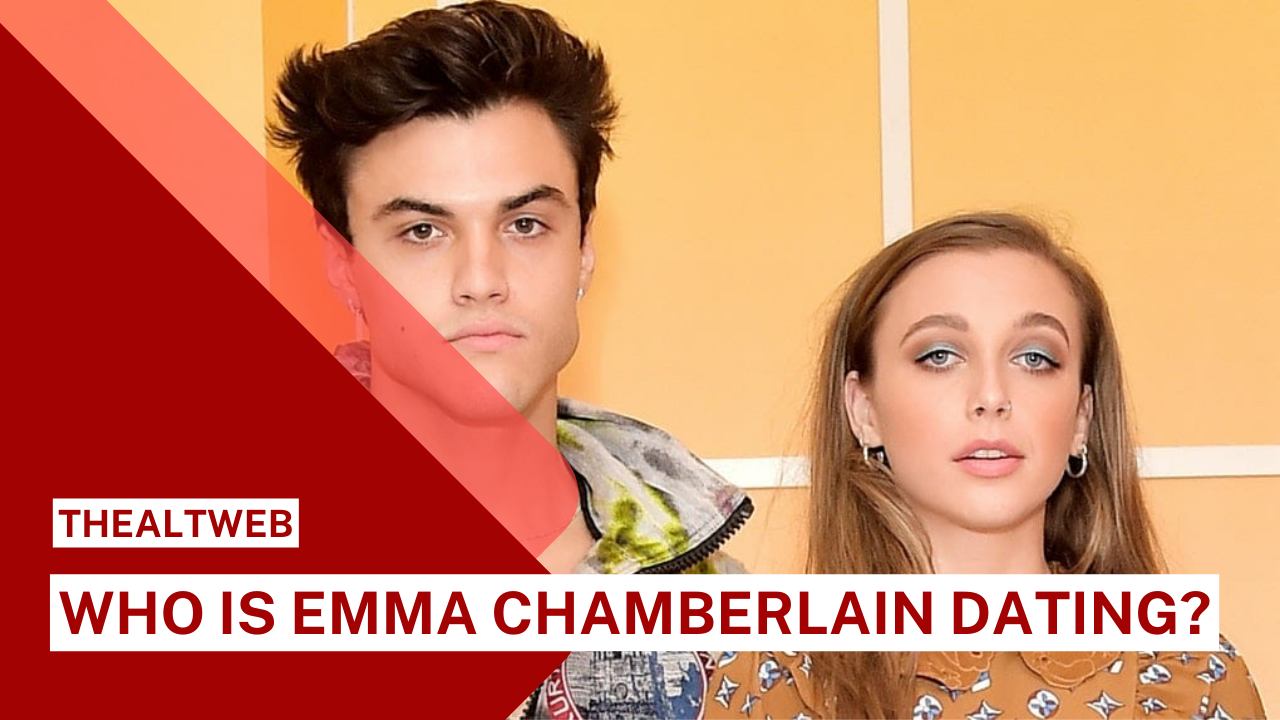 A well-known YouTuber noted for her relevant material is Emma Chamberlain. The online sensation recently made a guest visit on the Call Her Daddy podcast, where she discussed her channel, relationships, and other topics.

Chamberlain often keeps her love life quiet, but on this particular occasion, she spoke up about her previous relationships without mentioning any specific individuals. Some of the things she mentioned about her ex-boyfriends are as follows:

“I discovered that the men I had dated in the past didn’t treat me with the same respect. Because it seems like they had one specific connection when he was extremely critical of the fact that I wasn’t a particularly feminine girl.

“I felt like there was an effort to make me more feminine,” the speaker said. “I felt like I wasn’t enough, and in the areas where I was feminine weren’t enough.”

Fans think she was disparaging her ex, Ethan Dolan. In 2018–19, the two were said to be dating while simultaneously producing content for their “Sister Squad” group, which also included Emma Chamberlain, James Charles, and the Dolan Twins.

Additionally, there are rumours that Chamberlain is presently dating Tucker Pillsbury, a.k.a. Role Model. He is a former rapper who is now an American singer and songwriter.

Emma Chamberlain, a YouTuber, has a relationship history

We examine Emma Chamberlain’s unreported relationships in this piece.

Early in 2018, when the two were regularly seen together and working together on projects, there were rumours that Dolan and Chamberlain were dating. They collaborated on many videos as Sister Squad, a group they were both a part of.

Fans assumed Chamberlain was the person Dolan was dating in late 2018 when he was revealed to dating someone. The two apparently parted ways in 2019 and ceased collaborating on content as well.

Late in 2019, as the two were working together to create material, rumours about Hull and Chamberlain’s relationship started to circulate. When Chamberlain published a video titled “Learning to Skateboard to Impress a Guy,” the rumours gained even more momentum. Skateboarding is popular in Hull.

Since they were frequently seen together, Pillsbury and Chamberlain are rumoured to have been dating since August 2020. Fans assume Chamberlain’s current relationship—which she acknowledged on the podcast—is with Pillsbury. She said that she had no “complaints” from her spouse and that their present relationship is “wonderful” and “supportive” during the show.