Who Is Eugene Lee Yang’s Boyfriend? 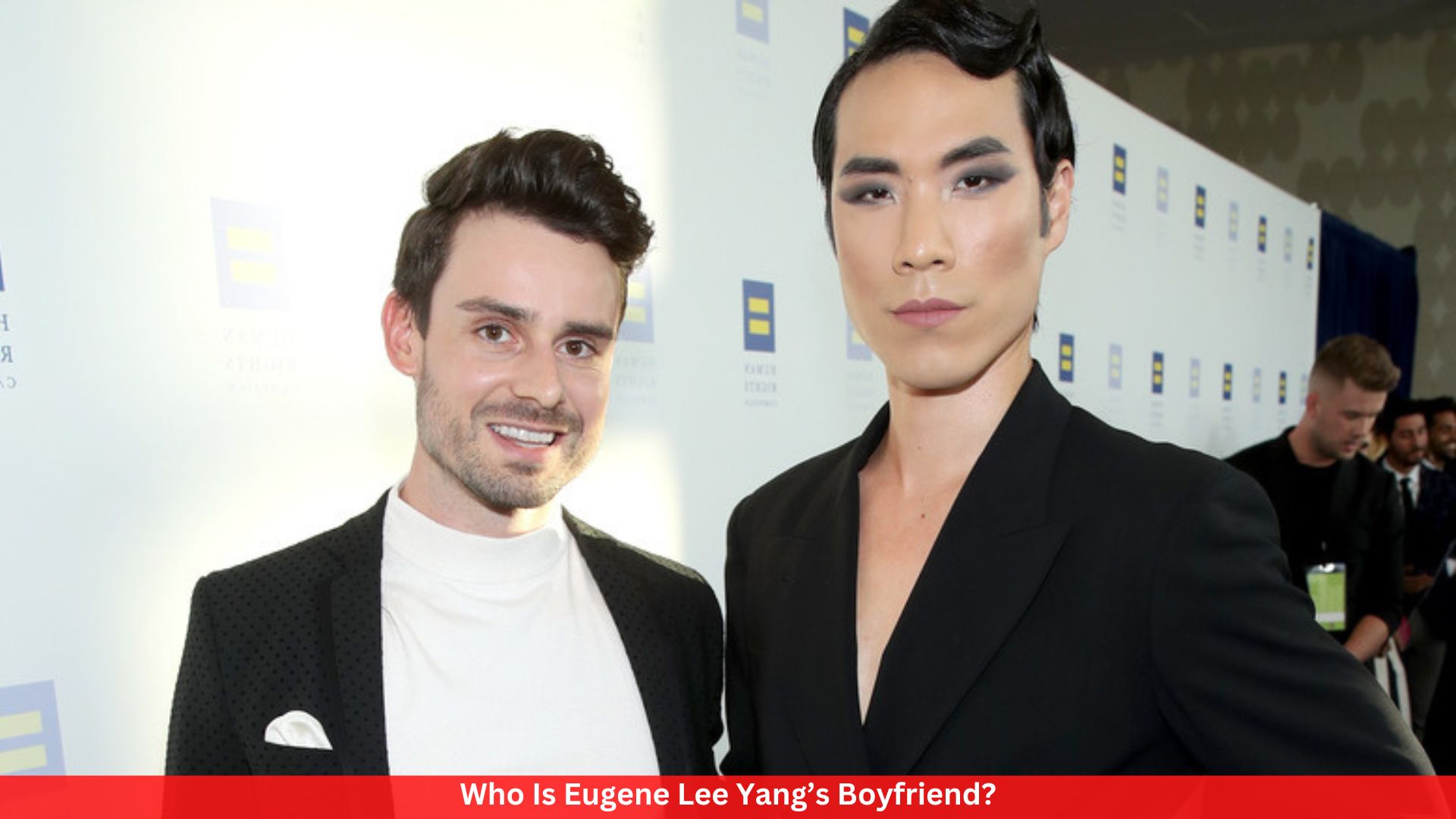 Eugene Lee Yang is an American filmmaker, actor, producer, author, director, activist, and internet star who is best known as a member of the YouTube group The Try Guys and for his work with BuzzFeed. Yang is also known for his work with groups like The Trevor Project which work for human rights and LGBTQ+ rights.

Yang said he was gay in a YouTube video on June 15, 2019, which has raised more than $150,000 for The Trevor Project. Eugene wrote on Instagram on June 17, 2019, “Thank you from the bottom of my heart for your amazing, sincere responses to my video. Without your support for my weird, dark, artistic way of expressing myself, I wouldn’t be able to tell my stories. You all gave me the strength to make this. I promise that all of my future films and performances will be just as honest and true to life as this one.

In case you didn’t know, he is dating Matthew McLean at the moment. When Yang isn’t filming something, he likes to spend time with his partner McLean. In this post, we’ll talk about how Yan and McLean met and what else you should know about them.

Eugene Lee Yang and Matthew McLean have been together for a long time and are very happy. They enjoy every moment of their lives together.

Even though Eugene Lee Yang and Matthew McLean had been together for a while, they didn’t tell anyone about it until 2019. Eugene’s first Instagram photo was posted in September 2019. It showed him and a friend about to jump off the Sydney Harbour Bridge using bungee cords.

Also read: Who Is El Chapo’s Wife? All You Need To Know!

Matt has been in some Try Guys videos, and in a November 2020 episode of The TryPod podcast called “Eugene’s Boyfriend Reveal – You Can Sit With Us Ep. 20,” McLean told TryPods that he and Eugene have been living together since 2013 and have three dogs named Emma, Pesto, and Kimbop.

Matthew said he met Yang for the first time at a gym. He told TryPods, “It’s funny because we’ve been going to the gym together for like a year.” I started talking to him, and right away he asked me out on a date.

Eugene posted a picture of Matt on Instagram with the caption, “Today is Matt’s birthday and #InternationalDogDay, so here’s a Virgo raising his three pups.” This shows that the couple is still together.

Matthew Joseph McLean’s LinkedIn page says that he is a manager at EY.

Under the name @matthewjosephmclean, he is active on Instagram, where he has a lot of followers. As of right now, 128k people are following him there. In his Instagram bio, Matt says that he likes to travel, eat, dress well, and make things. He keeps posting photos of his trips and of him with his boyfriend and their dogs.