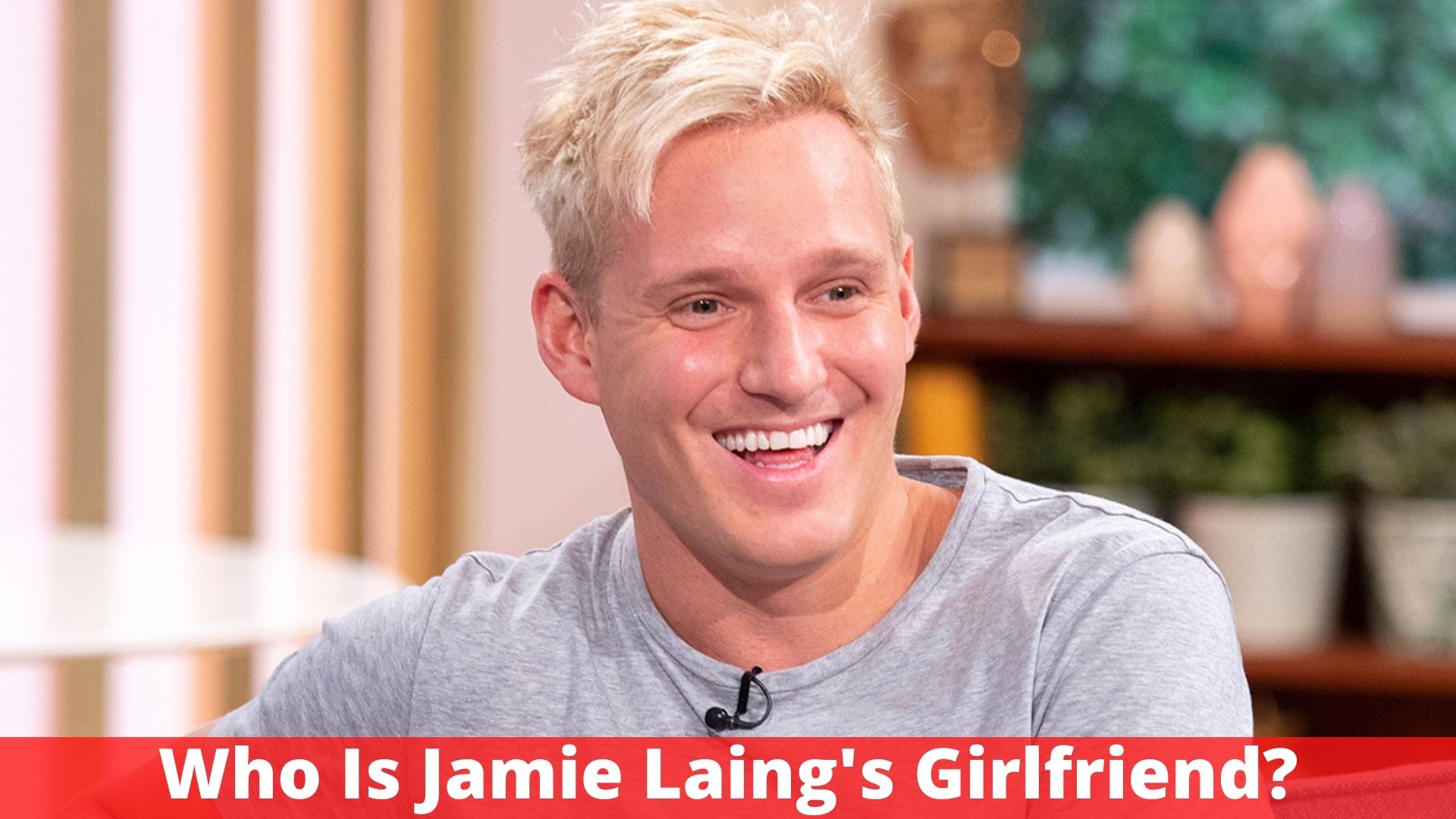 James Robin Grant Laing is an English actor, investor, and television personality who was born on November 3, 1988. He is the founder of Candy Kittens, a confectionary firm, and is best known for his appearances on Made in Chelsea from the second season in 2011. Private Parts and 6 Degrees from Jamie and Spencer, a BBC Radio 1 podcast, are the two programs he runs and presents. He’s appeared in episodes including Hollyoaks, Murder in Successville, and Drunk History as an actor.

Is Jamie Laing Dating Anyone?

Laing has been living in London with his partner, Sophie Habboo, since April 2019. On December 18, 2021, Laing and Habboo confirmed their engagement on Instagram.

He spent many hours putting together a romantic proposal scene that included hundreds of candles and white petals.
“I went there around 1 o’clock in the afternoon, in the midst of the day.” I got balloons, candles, flowers, and everything else.

“And she was like, ‘Oh, I’m stopped in traffic,'” says the narrator. ‘Oh my god,’ I exclaimed. I had lit so many candles that the place was sweltering!

Jamie says Sophie soon realized he was about to propose when she entered the hotel room.

“There is nothing quite like getting down on one knee and saying those words, ‘Will you marry me?’ to all of you listening right now. I was freaking out because it felt like something out of a movie.”

In December, the former Strictly Come Dancing star announced his engagement with a video on Instagram that showed him counting down while Sophie warmly wrapped her arms around his neck.

The film then turns to a close-up of Sophie’s hat, which was imprinted with the words ‘Mrs. Laing-to-be,’ before panning out to reveal her overcome with emotion. The caption stated, “I couldn’t think of anything better than spending the rest of my life with you @habboosophie.”

Sophie then proudly displayed her stunning engagement ring, which features a huge oval diamond and a pave band.

Aside from her broadcast popularity, Laing is also a successful podcast host for Apple’s Private Parts and BBC Radio 1’s 6 Degrees from Jamie and Spencer.

He has appeared in Hollyoaks, Murder In Successville, and Drunk History, among other shows.

Laing has also established himself as a successful entrepreneur, having founded Candy Kittens, a popular confectionary business, in 2012.

“By mixing fashion with confectionary, we strive to disrupt the old conventions of the market, striving as we do to make sweets cool,” he stated on his LinkedIn page about his work as a founder.

Also Read: Who Is Maluma’s Girlfriend 2022? Everything You Need To Know!

“We’ve been working on our own line of gummy candy for two years, and we’re thrilled to have launched it exclusively with Selfridges across the country.” We think we’re delivering something new and exciting to your shelves. “Sugar has never been used more effectively!”